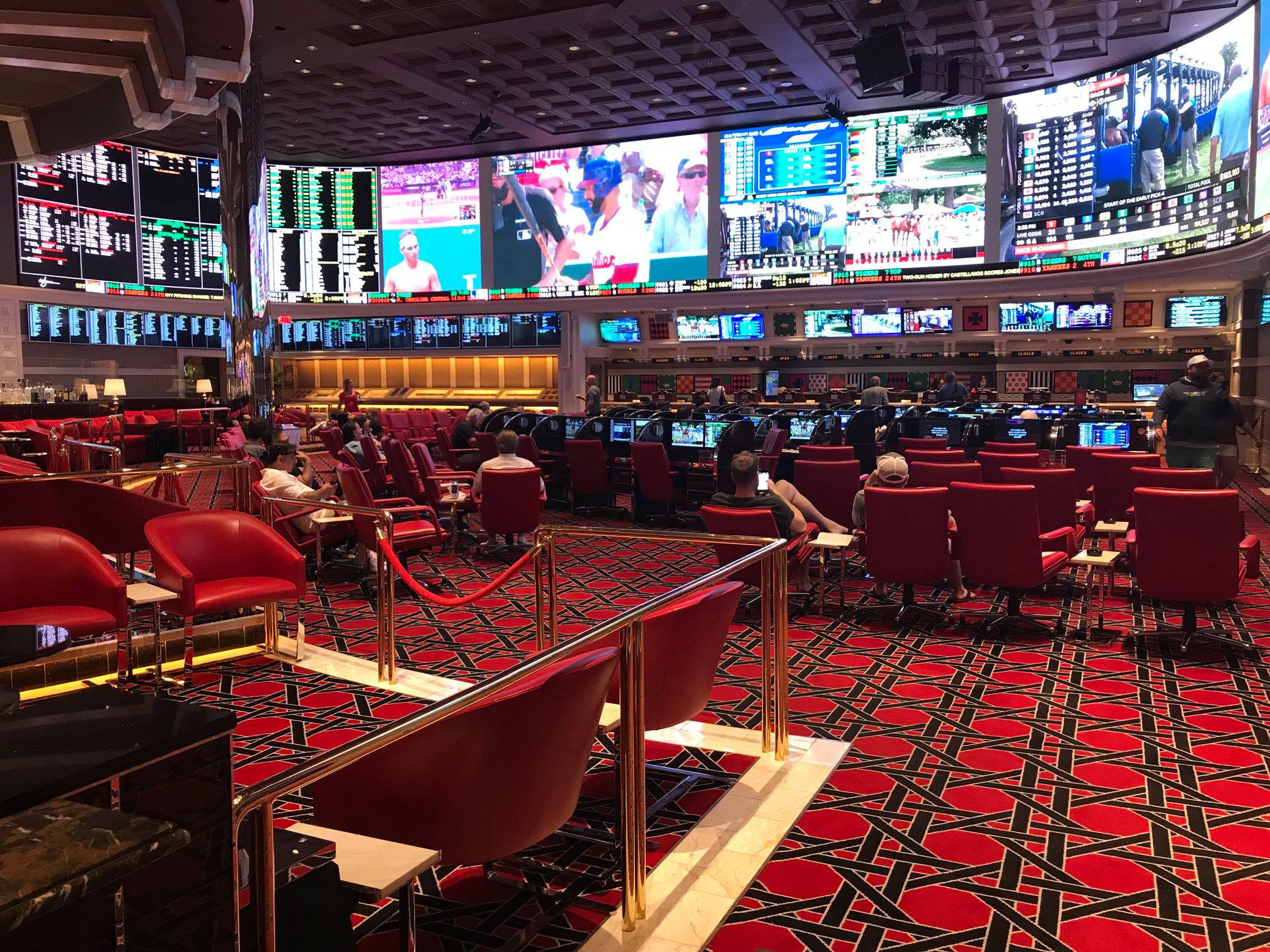 After writing for years about the importance of not making any wagers for the first few weeks in the NFL season, we at Pro Football Winners Weekly have found a diamond in the rough. It appears that we have found what a unique situation for Week 1.

This coming Sunday, Baltimore is hosting the Buffalo Bills, a team we have been following on and off the field for years. What’s unique about the Bills is that they are starting off the season without a real QB. According to official NFL stats, the Bills starting QB, Nathan Peterman, has played 4 NFL games. Using those stats and my own research, let’s take a look at Mr. Peterman’s career thus far.

The first game he played in was in 2017 Week 10 when the Bills hosted the New Orleans Saints. He entered the game with 5 minutes left and while the Bills were down 47 – 3. He was 7 for 10 in passing and most of the starters from the Saints were pulled. I don’t consider that a game at all. Then in Week 11, he started the game against the Chargers and, after throwing 5 interceptions, he was pulled before halftime. I am sure we can all agree to throw that game out of the window. Then, like a bad dream, Peterman came back in Week 14 against the Colts during a snow storm and went 5 for 10 and 57 yards. The poor guy got a concussion and was pulled in the 3rd quarter. Fast forward to January 7: the playoffs. Buffalo was playing the Jacksonville Jaguars. With 1:43 seconds left in the game, Tyrod got a concussion and was replaced by Peterman. He threw an interception to end the game and season for Buffalo. The NFL has 4 games; I say lets put them together for maybe half a game of real NFL experience.

This year, the Bills’ new offensive line has 3 new players who are expected to open up holes for the team’s star running back, Sean “Shady” McCoy (who also is potentially under police investigation). We are not condemning the Bills as they are a very good defensive team. We still can’t figure out how they plan to score.

Meanwhile, the Ravens are really a team that was and could be in contention again. They won the the Super Bowl 5 years ago and then lost more than a handful of key players to retirement, injury, and huge contracts. Joe Flacco has been hit with injuries (on and off for 2 years) and this has shown in the team’s performance. He is healthy again and, with that, the team looks hungry.

You could see that look and feel in the Hall of Fame game and the additional 4 Pre-Season games, even when the starters were not on the field. The Ravens brought in 3 wide receivers who are sneaky and fast. Quietly, Flacco worked out with them a solid 10 days before training camp opened. Between the closed work outs & scrimmages, there is plenty of continuity for these cagy veterans. They also play a solid smash mouth running game. On defense, the Ravens have all 11 of their 2017 starters back for this season and, just last year, they were number 1 in the league in forced turnovers(!). We see Peterman throwing at least one interception. The final weapon in their arsenal is field goal kicker Justin Tucker, who can kick that ball for a mile. We feel he is good for at least 2 FG’s. The game is in Baltimore, so add 3 points for home field advantage. Taking all of these observations into consideration and more, this game goes to Baltimore.

We previously wrote about the Bills in our June 23 post entitled “Patrick Mahomes”. At the very bottom of that post, we were watching our potentially bad team back home in the east. Then in our August 2 post, we talked about the Ravens as the team to keep an eye on. Feel free to check out both posts, as we even wrote that the Buffalo team could easily go 0 -4: they play the Chargers next week and then travel to Minnesota and Green Bay. There just seems to be too many things wrong with the Bills and right with the Ravens this week. Sounds like we’re beating our chests, but outside of human error, the Ravens are the better team. The Line is 7 and we bought 1 1/2 points to have the Ravens – 5 1/2.

As mentioned on top we like to watch the first few weeks as the teams settle in, but it appears to us these two teams are going in different directions. We shall see for sure on Sunday.