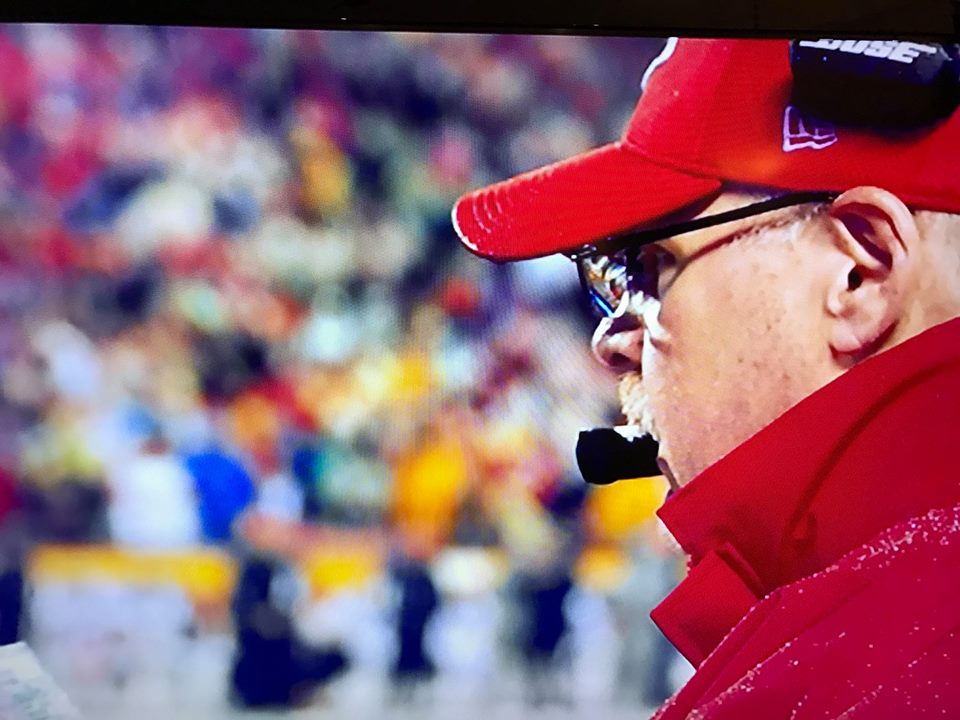 For the last three weeks, we at Pro Football Winners Weekly have been watching the path to the draft and many shows are presenting who is who in the upcoming draft. All of the so-called experts are giving us their picks and, as a result, we are left asking the question: Why?

To fully grasp and appreciate the draft, you have to know much more than. You first have to look at each team, their ownership, and the folks who run the front office. In regards to each particular team, this includes: the Head Coach, Offense and Defensive Coordinators, Linebacker Coach, Receivers Coach, Special Teams Coach, etc., etc., plus all of THEIR assistants. Every team has a roster of players who are, naturally, getting better, slowing down, and, matter of fact, has a few players that are just a mix of ok, not bad, good, awful, very good and amazing.

Each team has a given set of needs and the Draft is about choosing a player(s) they think will jump right in to play and/or, ideally, develop into a real player in a year or two. We at PFWW always pay close attention to rookie QBs because, most of the time, they lose their first game. Last year was Chicago on a Monday night, with Mitchell Trubisky coming in to play his first NFL game for the Bears against the Minnesota Vikings. The money line to win this game was IT(!). The betting line was also low and, at the end of they day, it doesn’t get better than that. The Vikings won and, as a result, so did we.

This years NFL Draft seems to be the year of the Quarterback. We have 5 or 6 that are getting all the press and are expected to go high in the draft. Once they are picked, a few of them will get a chance this year to start a game. For us, that means we have our situation(s) to look at. We get the chance to examine this game and look at all the hurdles a given rookie QB has to over come to win at his first real NFL game.

We can say right now, on April 26th, 2018, we have a game in Week 1 that baring injuries looks like a very strong play. Speaking for myself, I have always written not to make a wager the first few weeks on any team, but if the stars align, and they stay healthy, this game looks very, very good. The Kansas City Chiefs play in LA against the Chargers in Week 1 and the Chargers are already 3 point favorites, with the money line being – 160. Knowing this, the question becomes: why would the Chargers, who have lost the last 8 times they played against the Chiefs, be a solid favorite?

Check back Saturday, and take a look with us as we examine an unusual Week 1 Situation. Here is a sneak preview. The Chargers have a 1st and 2nd round pick before KC picks in the 2nd round and they have lost some real good players in the off season.