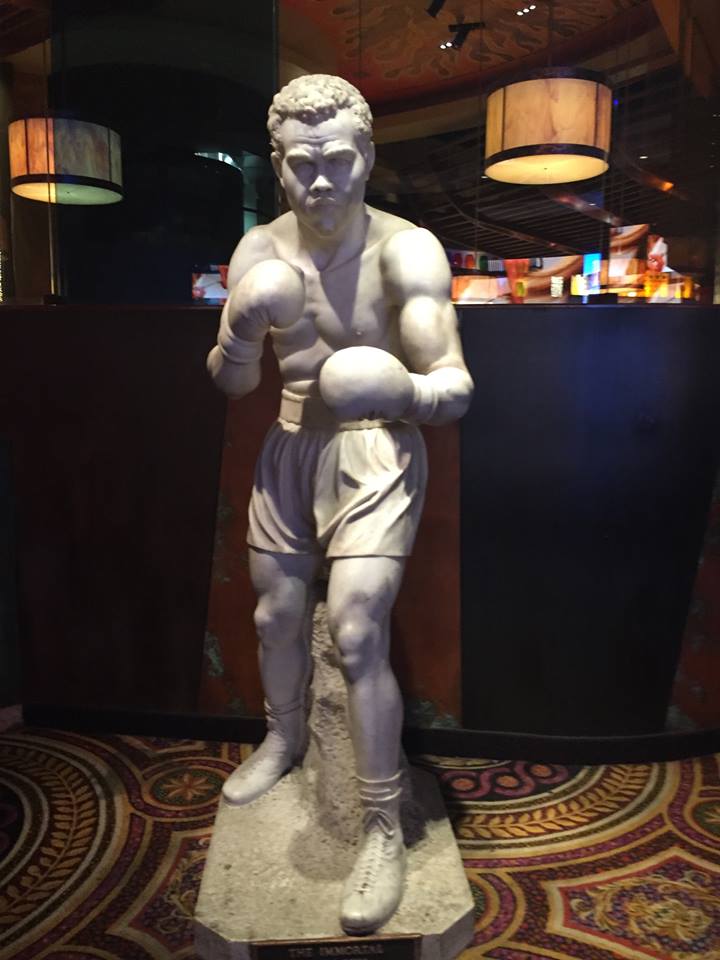 Finally! Week 1 on the road with their old friends in Denver. After some solid back and forth action, the Broncos went into half time with a 14 – 7 lead. In the 3rd quarter, Philip Rivers (who was 22 for 33 with 3 TDs) threw his only interception and, six plays later, the Broncos had 7 more. Going into the 4th quarter, the Chargers finally charged and drove down the field twice to get within 3 points, being down 24 – 21. LA got the ball back with a few minutes left and moved down the field to go for a tie or a win. With 0:05 seconds left to play, they went for a FG on the Denver 26 which was blocked. This was a terrible way to start the season. The team did play well with 3 TD passes, only 4 penalties and no fumbles. LA’s one int. cost them the game. I would call this a tough hard luck loss.

Week 2 was home against the Miami Dolphins, a team loaded with so many problems even Sherlock Holmes would turn down this case. LA just could not run against them on that day and managed 44 yards on the ground. That said, Miami had a miracle: Cutler was 23 for 33 with a TD and Ajayi ran for 122 yards. All in all, they did match up well. LA had the ball on the Miami 26 , down by 2 with 0:09 seconds on the clock and went for the winning field goal. Again, this brought a “What the #^%$?!?” question, as the ball sailed wide right. Final 19 – 17 Despite two weeks of some good, hard football, the Chargers were now 0 – 2.

Week 3 at home vs that week’s hottest team in the NFL: the KC Chiefs. They had opened the season in New England, knocking out the Pats, and then went home in Week 2 to beat up on the Eagles with a win of 27 – 20. We watched this game three times and came away thinking that the Chargers were there in the game and, ultimately, beat themselves 24 -10. Their first 2 possessions resulted in interceptions that came back for TDs and, right there, we have -14 unanswered points to start the gamer. With another int. in the 3rd quarter which resulted in a FG and 3 more points, it’s hard to give away 17 points and win. Kareem Hunt ran for 172 yards, but those turnovers were killers to start the game already down by 14 points. This was a game of mistakes, with Rivers catching a very hot team at the wrong time. Take away the turnovers and it’s a different game. Either way, the Chargers were now 0 – 3.

Week 4 was still at home and ready to finally win a game. Sorry, not this week, as they lost 26 to 24 to the Future World Champion Eagles. This was a very deceptive game because the real Chargers showed up on the field. Their first possession was fumbled on their own 39 and, 4 minutes later, the Eagles scored to make it 7 – 0. The game went back and forth with lots of hard hitting from both teams. The only difference was that the Eagles were 4 for 4 in FGs. They made all 4 from 45, 40, 53, and 47 yards out to win 26 – 24. They held when they had to and the Chargers were 0 – 4.

By now, the Chargers had lost the first 4 games of the season, with 3 of them at home. These last 2 games showed us that they can play well against the top teams. The interesting takeaway was the -17 points in turnovers vs KC and a 2 point loss against the Eagles. Brings about some good food for thought.

Week 6 was also on the road (this time in Oakland) and this proved to be a hard smash mouth game, as the Chargers held their own and won the game 17 – 16. Now they had a 2 game winning streak (and on the road!).

Week 7 they returned home and beat up the Broncos 21 – 0. As you may recall, we had this game picked as the Broncos are a horrible road team and, at the time, had no QB. Nevertheless, the Chargers were now a very quiet 3 – 4 team going into the mid season.

Week 8 was LA’s second trip back east to play in New England and, as expected, lost 21 – 13. The interesting points of this game are eye opening. The Chargers only had the ball 20:01, as they committed 10 penalties but stopped New England in the final half. They held the Patriots at home to a single field goal during the 3rd and 4th quarter. Despite losing the game, this showed us once again that the Chargers do have the defense to hang in there against the Super Bowl teams!

After starting 0 – 4, it was okay to be 3-5. We saw them play good hard football and lose either by turnovers or penalties to the Eagles and Patriots by a total of 10 points. Mistakes and turnover are part of the game and the Chargers proved this in 2016 and at times in 2017. We’re certain the coaches saw this with us. It was time to tighten up.

Next up will be the LA Chargers’s final half of 2017 where they went 6 – 2. We will explain why this team is a team to watch in 2018, and how we expect to cash in early with this team.