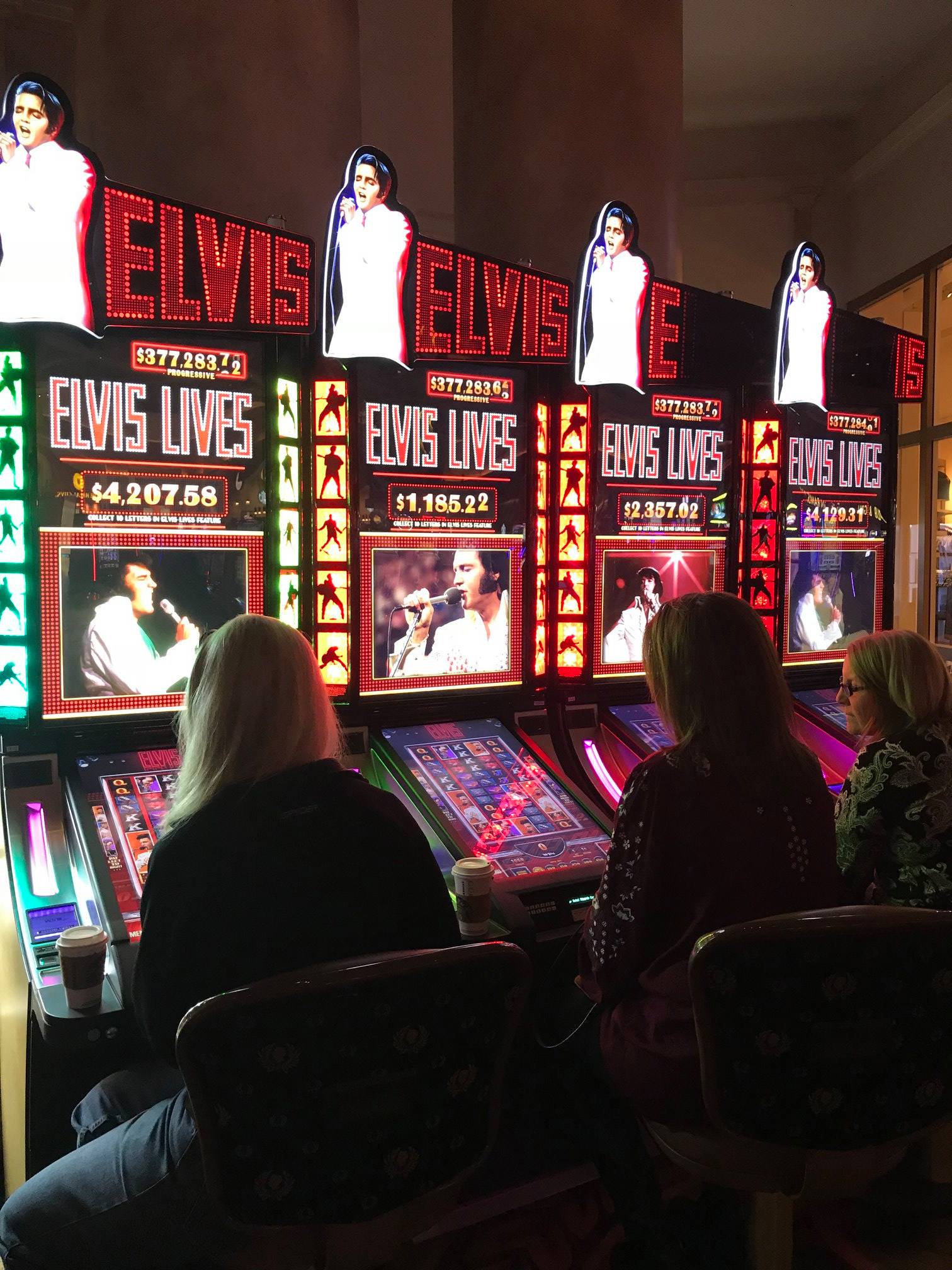 On Monday evening, press night, we got a chance to see the Patriots and Eagles come out meet the press. The Patriots were introduced and they strolled out smiled a bit and stood there, ready to meet the press head on. The Eagles came out, did selfies on their cell phones, goofed around a bit and had a great night. The contrast of teams on press night was interesting.

New England even practices for press night. The many levels of there preparation were already in place after last years Super Bowl game. They saw what they needed and filled in the players needed. They practice game day football situations, in practice. For 16 weeks a year, it almost seems like New England have 8 extended practice sessions at home and away each weekend. Their season is about one thing: not just making the playoffs, but hosting the games and getting that special bye week.

The Patriots prepare to win a Super Bowl every year. They play as a team, win as a team, and lose as a team. The Patriots mostly know how to win, and then win. The players that were added all watched the NFL party at the owners house where the Rings were presented in locked boxes and are hungry for one too.

To the Patriots it’s business. Tonight they will figure out a way to do it all over again. Everyone is talking about how New England takes away your key weapon on offense and how Brady looks for a mismatch to exploit the other teams weakness. We have looked at both teams throughout the year and have cashed in on both teams.

The key element as we see it is the Eagles defense and how good their rotation of players is from play to play to stop the other team.

Enter Tom Brady and the minds of their coaching staff. The game will be a quick one for New England as they will play on numerous occasions a hurry up offense to take the Eagles out of their game plan of changing their front four each play.

New England figures to use their running backs and wide outs everywhere. In recent weeks, we have seen them bring back Hogan quietly who was out with a bad shoulder for two months and Rex Burkhead with a sore knee. Everyone is healthy and we look for the New England defense to try to shut down the Eagles running game and try to limit Zach Ertz to only a few catches. That’s the plan.

The Eagles might have the better players, but New England, with their coaches, more experience, and an excellent team (in most areas) are better prepared to come out on top. With Brady working the middle of the field and the game in a dome we see New England with 4 TDs and 3 Field Goals for 37 points. We feel the Patriot offense has more weapons than the Eagle defense.