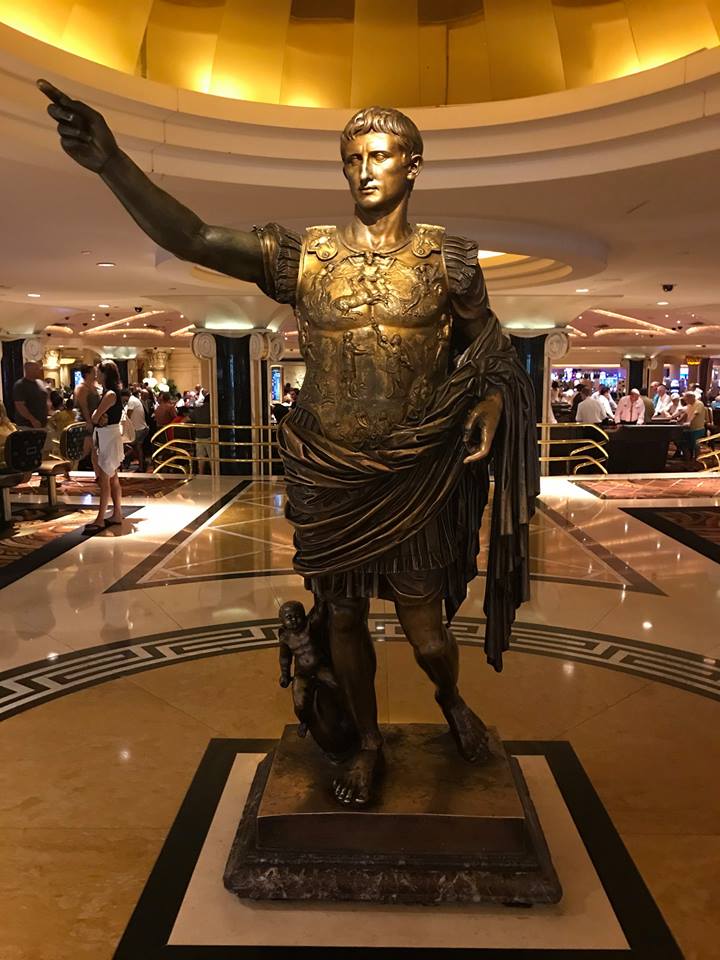 The great thing about the off season is there is so much time to look at players and teams. Here at Pro Football Winners Weekly, our job is to find situations where we have the edge going into the game. We have said this before, but it’s always good to mention it once in a while.

Our last 4 posts have been about the LA Chargers and why this should be a good to great year for them. We suggest you read them again after checking out this post. Patrick Mahomes will be the starting Rookie QB in game one against LA Chargers in LA . When Andy Reid took over in KC, he made a comment about Alex Smith, saying, ”I wish I had him when he first came into the league.” I never forgot that statement. Finally, after so many years, Andy gets to have a QB he can teach and mold the way he wants. We decided to take a good long look why he chose him.

They gave up a ton to get him and was drafted in 2017 to watch Alex Smith and learn the game a bit, which makes perfectly good sense. He also left college a year earlier and had no senior season.

We went back to 2016 to take a look. With just 20 games under his belt, he went and had a hell of a year. We looked at those 12 games and saw some enough to think he has potential like 2 or 3 of the top QB’s drafted every year. We try to look at a few things that others do not and came away with an interesting conclusion!

We threw out the first game because it really was not a game. We looked at all the opponents and ran the table on each defense and we saw that Texas Tech and Patrick Mahomes played against teams that gave up an average of 32 points a game. He played against some poor defenses to say the least.

He has to open this season in LA against the Chargers and play a team that has been rebuilding, unlucky, unhealthy and very hungry to win this year. We’re looking at a real defense with several Pro Bowlers and a guy named Gus Bradley in charge of the defense. He worked magic with the Jags and Seattle and came on board last year. Gus and the defense will show him new and different formations as this is quietly an angry game for the Chargers. They match up extremely well. They are 0 – 8 in there last 8 games against the Chiefs with Alex Smith. KC has lost some key players and if the Chargers were ever looking for the right time to start the year off at home beating KC, it’s this year.

P. Mahomes first game in the NFL was week 17 against Denver last year. KC benched K. Hunt and a few more players had very limited time out there. The Chiefs were already seeded and locked in to start the playoffs at home next week. Quietly he looked ok, no TDs and one interception but all in all he was ok for his rookie start. A good time to throw him in and get some plays under his belt.

So, who do like here? Right now, LA at home -3 . We also have our eyes tightly on a team that may very well be 0 – 4 to start the season. It doesn’t matter whether they’re great or dreadful, we’re here to do one thing: pick a game that will turn $10.00 into $20.00. The real question still remains, though: is it better to bet on a really good team or against a terrible team like the one were watching back East! The answer is easy: we just have to find the right situation and place a bet.