New England is on the Clock 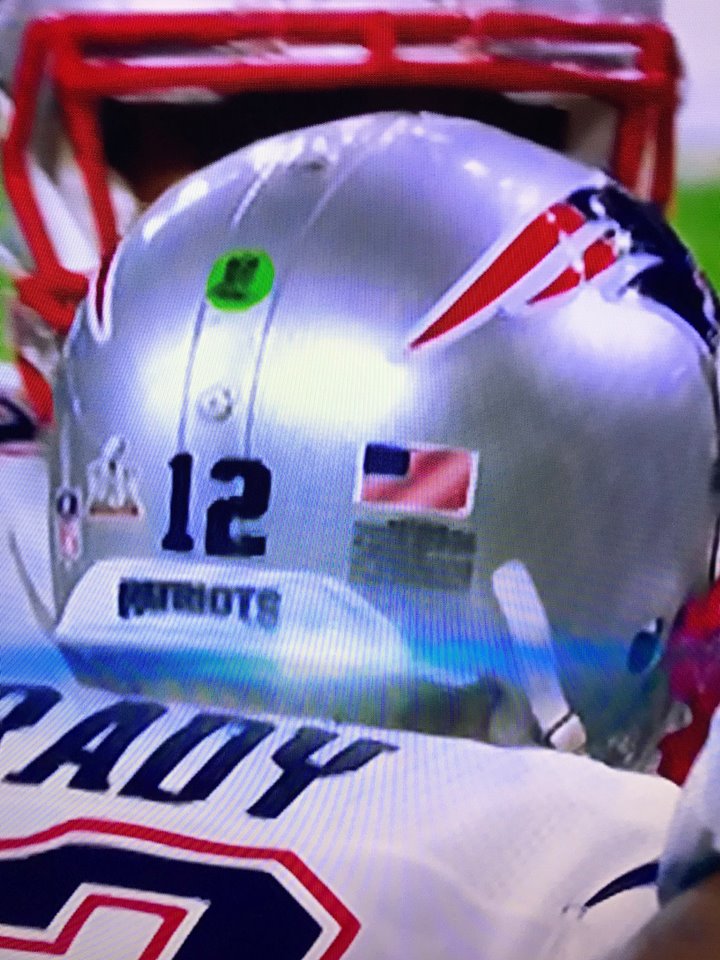 We wrote about it on February 11th and again on March 17th. The Patriots are moving up and have 2 first round picks. It’s good to have friends on the inside. When we hear about trades, injuries and politics on the field and off. This gives us the real information to have that edge before the game. B. Cooks goes to the Rams for the 23rd over all pick in the 2018 draft.

They’re still talking to 2 teams for another move.

Looks like they saw the movie Draft Day more than once.