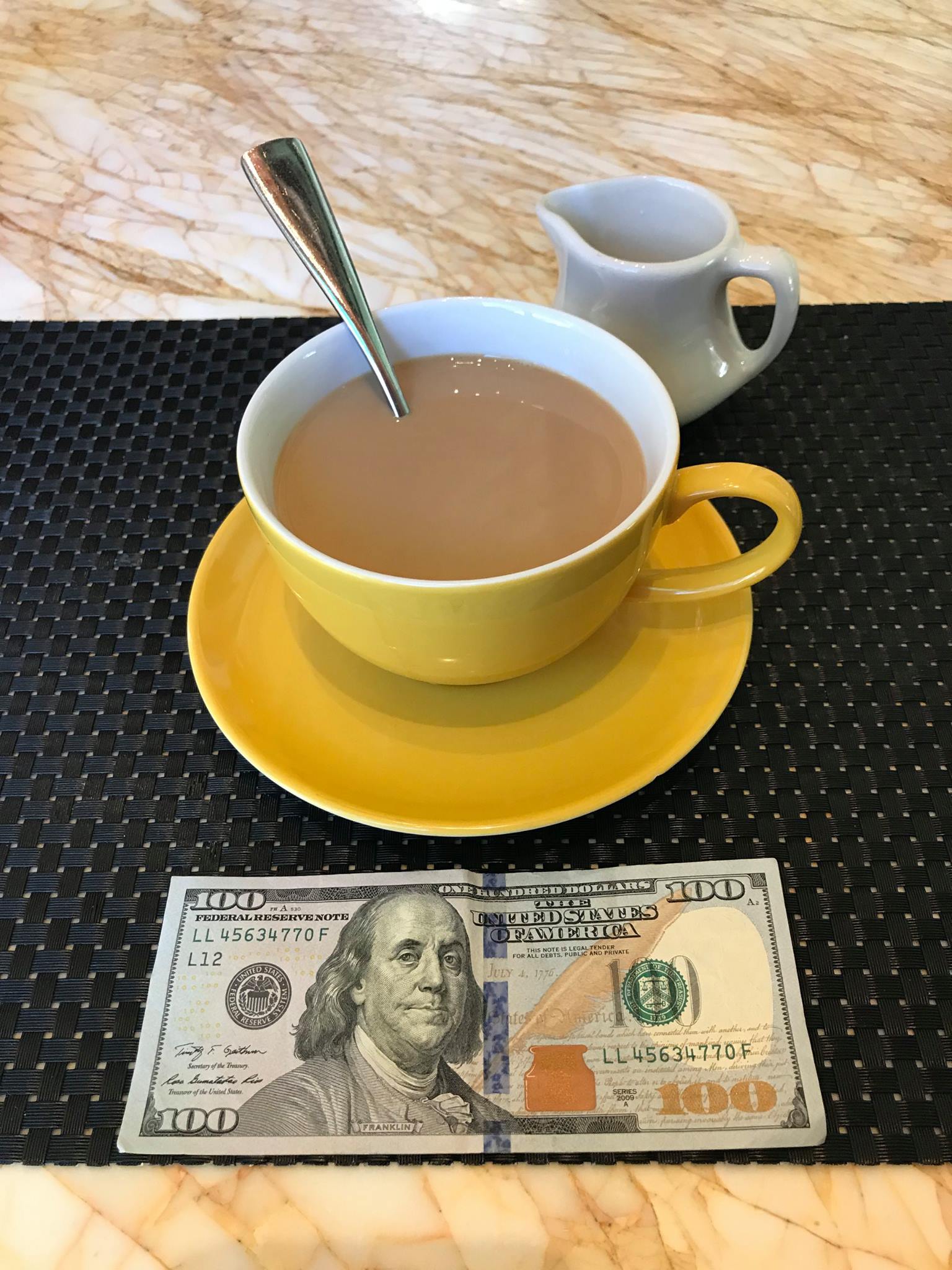 Philadelphia Eagles are the better team. They hit harder, they’re playing a division rival at home who they already beat this season in Washington. They have the drive which you could see in their last 2 games. The Eagles are playing at a different level right now. The Redskins are a very solid team. Kirk Cousins is a very good team leader at Quarterback. His team lost his 2 receivers in the off season to free agency and the team is banged up. The Redskins are one of the good teams this year, but not one of the great ones. Kirk Cousins is 0 – 5 on Monday night football!!!

If you read our October 16th post we said “Here are the Good 6 to watch”:

Philadelphia Eagles – They will win tonight

Here are our unofficial list of teams that cannot get to the Super Bowl due to lack of talent: