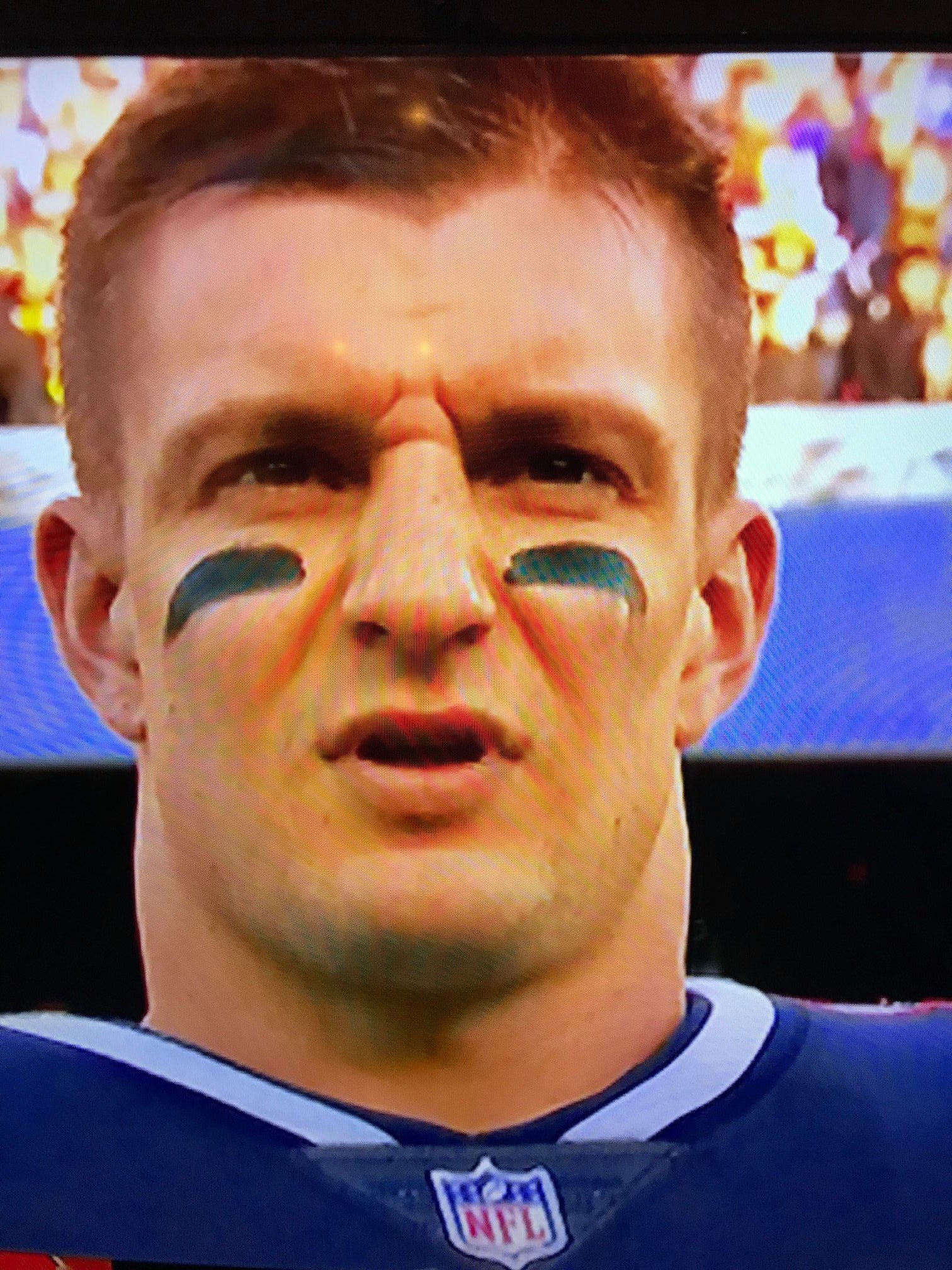 Everyone is all hopped up with the upcoming draft, especially when it comes to free agency and potential trades. The web sites that say they have all the winners are knee deep in the NBA, NCAA, NHL, and (soon to be) MLB.

We’re busy, too. We’re still looking at the 2017 – 2018 season, watching certain games and teams one more time to get ready for the 2018 – 2019 season. There are several teams that are ready to pop and take that next step up. There are also a bunch going nowhere. While everything is fresh, we are looking at our notes and compiling lots of data on certain teams and players. We’re looking at first & second year players who should be improving from year to year and players who are now 29/30, and those older players who are now losing a step or two.

We are also following free agency and see a few desperate teams over paying for players that might make them competitive. The NFL is about match ups, staying healthy, and having a real Quarterback. We follow certain teams and games that count. We even make notes on teams such as the Saints and the Raiders who make more penalties than anyone. As the teams are looking to improve each season, so are we. We’re reviewing our mistakes to see how we can squeak out a few more wins too. Just as the players and teams are not perfect, we’re not perfect.

As it’s been written here over and over again, we are supposed to sit back during the first few weeks of the season so as to watch and see who these teams really are. However, usually after the schedule comes out in April, there is always a game on Week 1 of the regular season that seems to jump off the screen at us. Last year was Atlanta at Chicago (a quick win for us) and the year before was KC over San Diego on the money line at home. Let’s talk later once the draft is over and the season schedule comes out.

For all of you Patriots fans out there, it’s interesting to see them pick up another McCourty, extend Chung’s contract, and pick up Adrian Clayborn for the line. With Hightower coming back, their defense will be fine. In our opinion, Butler was never tall enough to out play a top wide out and it showed in quite a few games. He seemed to have everything except height. With the signing of Jeremy Hill; the resigning of Rex Burkhead and Brandon Bolden; the continually improving James White; and the rise of Mike Gillislee and James Develin, the back field is ready to run and catch the ball when called upon. We are waiting to see one more big name added to the roster. The reason for keeping an eye on New England is simple: they win and cover the line. They are the epitome of “Show Me the Money!” New England has been showing us the money for a long time.