Last Week – Blunder Down Under 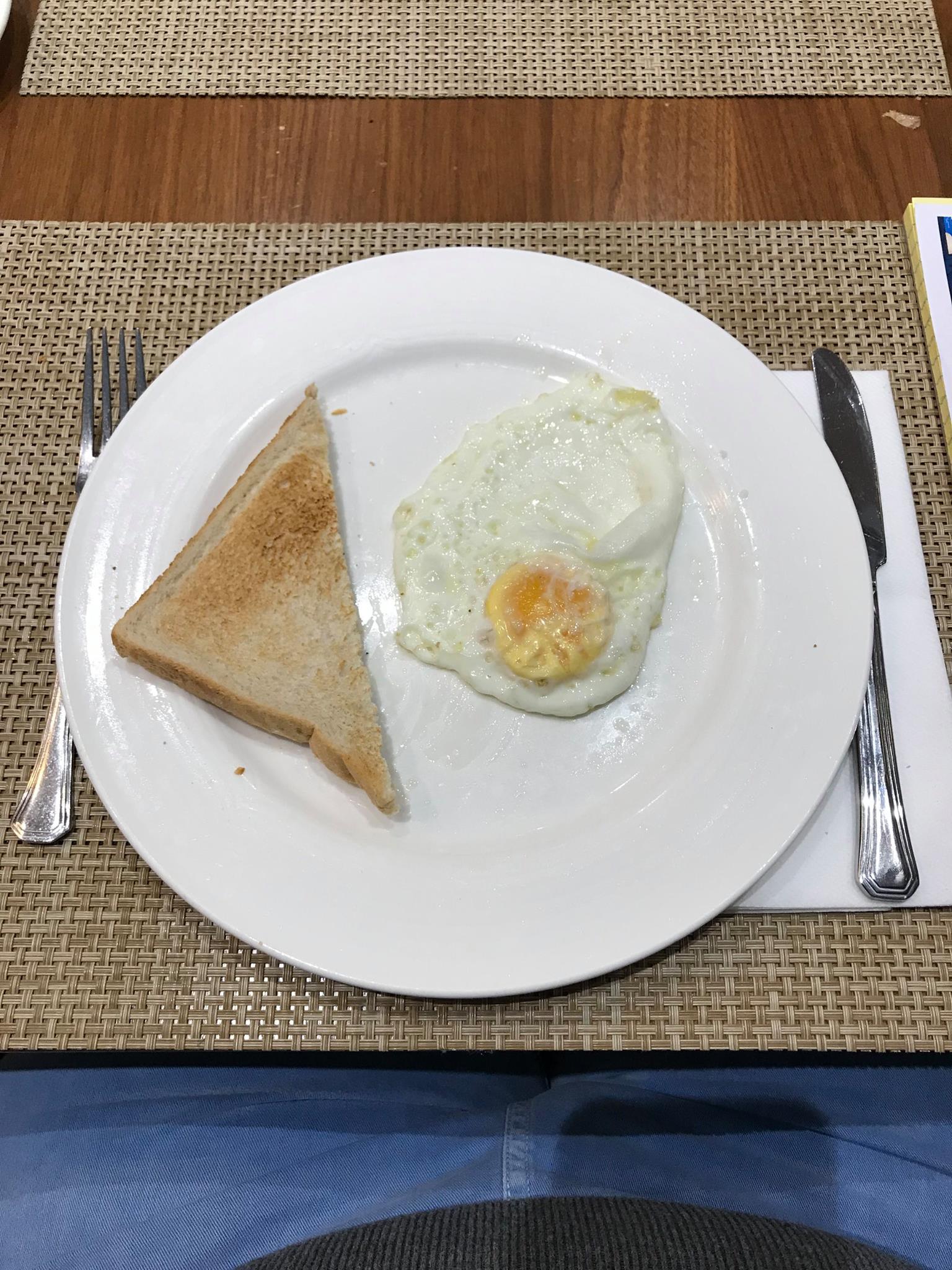 New Orleans Saints -14 vs the Jets

We had the team, the game and right line. We also did not cash out after the game, as the Saints won by 12.

No matter how good the team is, or how bad a team there playing, we are at all times dealing with the fact that nobody’s perfect. The Saints gave away 21 points with 3 turnovers.

Drew Breeze who is one of the best, threw an interception on his own 15 with 1:27 seconds left in the first half. The Jets returned it for a TD and Boom there goes 7 points.

In the 3rd quarter the Saints were driving with 4:42 left and Zap!, they get hit and lost the ball on the Jet 13. By the way, they came out the 2nd half and were driving so we are saying there is another 7 for sure.

Still in the 3rd quarter with a 1:40 left Drew threw a 32 year TD pass and the play was called back. He then fired a bullet to his wide out who was open and he got hit on the Jet 13 and lost the ball. There goes 7 more.

Sometimes its a shame. Nobody is perfect, but if you have to lose it should be due to the other team beating you. Not your own team.

Up Next: let’s talk about the Patriots for a change.