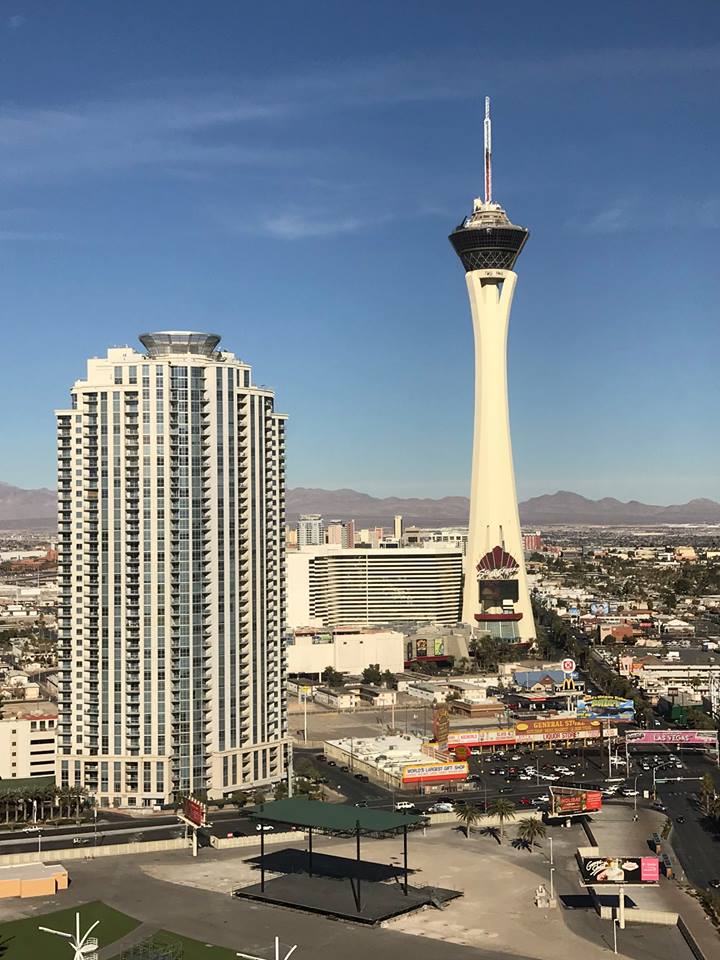 Finally, it’s the first game of the 2018 / 2019 Season and we at Pro Football Winners Weekly are ready. We will see a number of things in the game, but be sure not to blink so you won’t miss the important aspects of the game. This game is about three things: 1) continuity, 2) timing, and 3) players not getting cut by their respective team. We’re going to see two improved teams this year with both Chicago and Baltimore, with expectations that a much better Ravens team will come together by September. It will be a job to stay awake but tonight is a nice way to finally watch some live NFL once again.

As this is an added game to each team’s preseason schedule of 4 games, don’t expect to see many starters out on the field. However, here is a quick tidbit to think about. The Ravens added a bunch of very good receivers to the team and their QB, Joe Flacco is very healthy. For more than a week before the camps opened, Flacco was quietly working on routes and timing with all his receivers. Baltimore is one of those teams we’re keeping an eye on

The better team on paper is Baltimore. If you want action on the game, we suggest you invest $22 in Chinese food and get comfy. We are already working on Weeks 1-5 as we see a handful of games potentially jumping off the screen.

Keep your heads up and eyes & ears open as we are also on track to introduce a new podcast and video series.