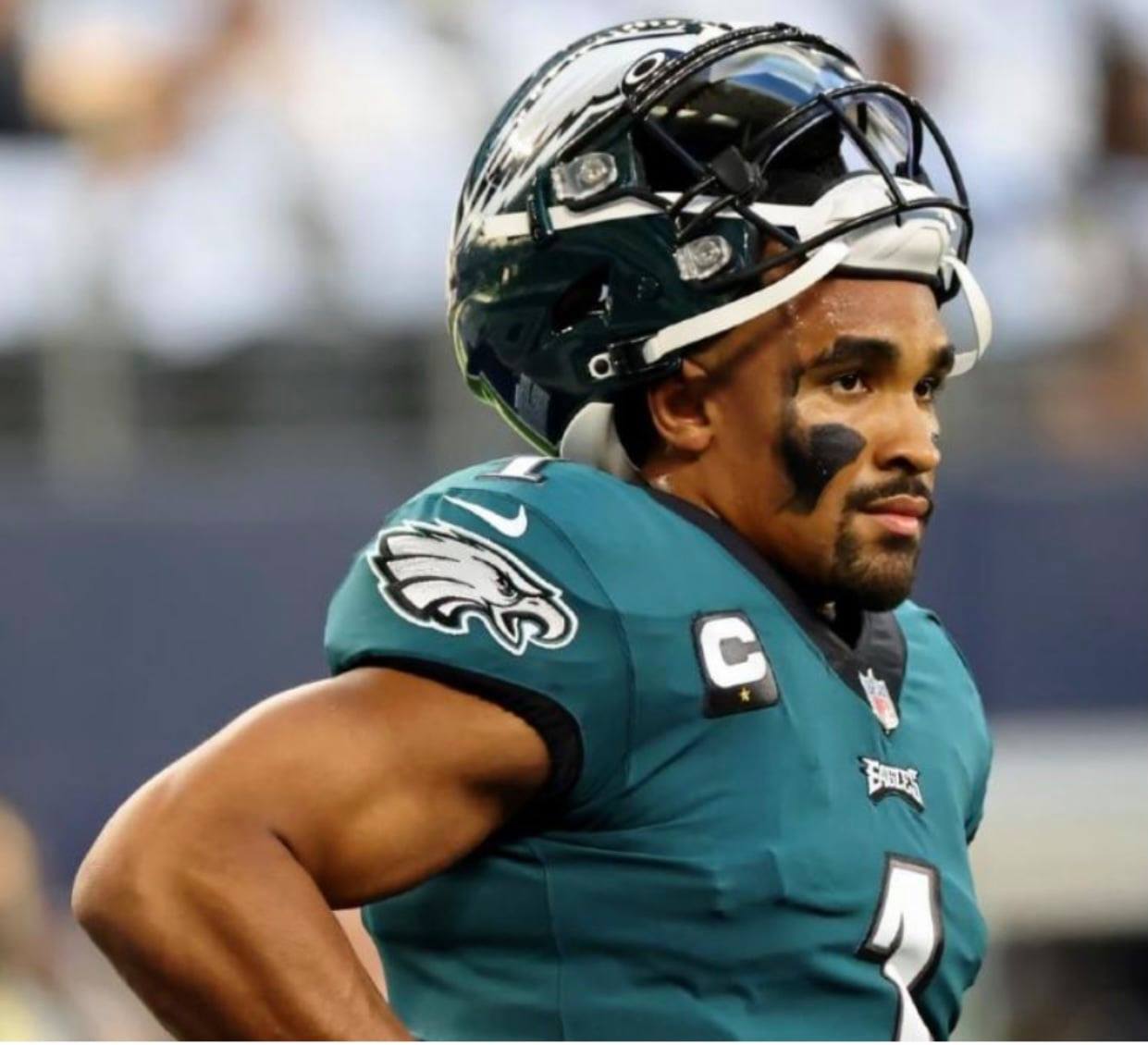 Today, we are reposting our June 7th blog on the challenges ahead for the 2021 Philadelphia Eagles. Last night’s game was the beginning of a 4 game stretch that we wrote about on June 7th and shared here exclusively with you and with our VIP members by phone. The NFL season starts in September and finishes in February. Unlike the NFL, we don’t have an off season or even a pre-season. Our postings go throughout the year. The Eagles’ loss was our win. Now let’s get ready for Week 4!

The name alone suggests that the Eagles fly high. They soar, roar and used to score touchdowns. As the latter comment states, the Eagles of the past are not the Eagles of today. 2021 is Philadelphia’s year of rebuilding. However, given the work done here at PFWW, we see it another way. This is the year to keep a close eye on them for a potential huge payday.

In the NFC East, the Giants, Cowboys and the no name team in Washington are overall better this season. The Eagles start their 2021 season in Atlanta against the Falcons who are presently favored by 4. We do not expect them to win, but it may be close. Our eyes will be on this very ordinary but huge Week 1 game for Philadelphia. They have to win or else!

The following game for Week 2 finds the Eagles home against the 49ers who started their season the week prior in Detroit. We expect the Eagles to be at 0 – 2. We now enter the Jerry Maguire ( “Show me the money!”) phase of the 2021 Philadelphia Eagle season.
Philadelphia’s schedule has them playing 4 games over a 17 day period. They could very well end up going 0 – 6.

Week 3, Monday night September 27th: the Eagles go up against the Cowboys in Dallas.
Week 4, Sunday, October 3rd: Philadelphia plays KC on their home turf at Lincoln Financial Field.
Week 5, Sunday, October 10th: the Eagles will be in North Carolina to play the Panthers.
Week 6 is a short week, as Philadelphia flies home to play Thursday Night Football against Tampa Bay. This week alone provides a wear-and-tear variable that goes against the Eagles. Personally, we believe TB 12 will also be looking for a little payback from the 2018 Super Bowl.

Admittedly, there are a few mismatches in the Eagles first 6 games. Even still, Philadelphia has to play 4 games in 17 days against much better teams is bound to take their toll on them and give us an edge.