From September 24: Week 3 – Wake up and smell the roses 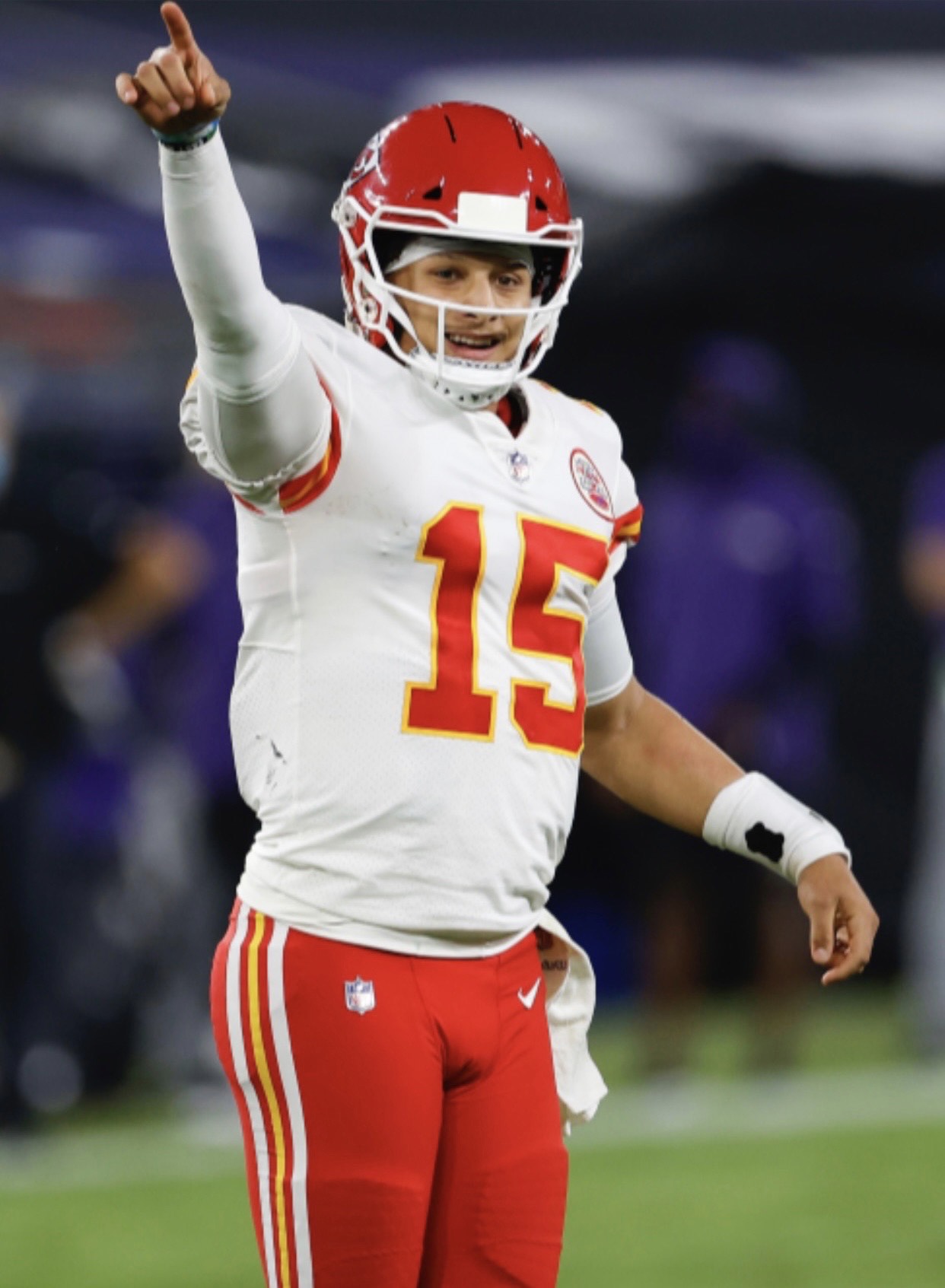 The dreaded 3rd week is upon us. Finally, we are able to see all 32 teams play at the level they’ve been aiming for, as the last two weeks have been “an extension” of the preseason. Each coaching staff has now had the time to evaluate their teams and make the needed corrections. All 32 teams will step it up as we have seen with the Lions and 49ers. As such, we expect 6 to 8 upsets.

This leads us to the current 6 worst teams in the NFL. What do they all have in common? The answer, while obvious, is worth stating: they each have very average QBs leading their teams on offense. They don’t win. Winning teams have winning QBs who, through their leadership, bring a strong sense of continued timing and continuity to every play they execute. Reading through the wins and losses for the past two weeks, we see that the following 6 teams are at the bottom of the barrel.

The above teams, despite their current 2022-23 season records, could very well be one of the 6 to 8 upsets we expect to see. If you trust our words, then trust us when we say that their games are the ones to stay away from.
Now that we’ve eliminated those teams and their respective games, let’s focus on the following games and odds.
KC vs Indy: KC is -5
Buffalo vs Miami: Buffalo is -3 ½
Detroit vs Minnesota: Minnesota is -3 ½

We like KC because they are playing well. Their game plan consists of throwing the ball to everyone who can catch it and score 35+ points a game. So far, it has worked. They have scored 71 points and given up 45 in two games. Indy has given 45 and only scored 20. We truly expect the Colts to wake up, but not to keep up. KC -5 sounds like a trap, but we are going to go with the better team.

While the other two games are desirable, the Play is KC -5. Andy wants the Championship game going thru KC, not Buffalo.