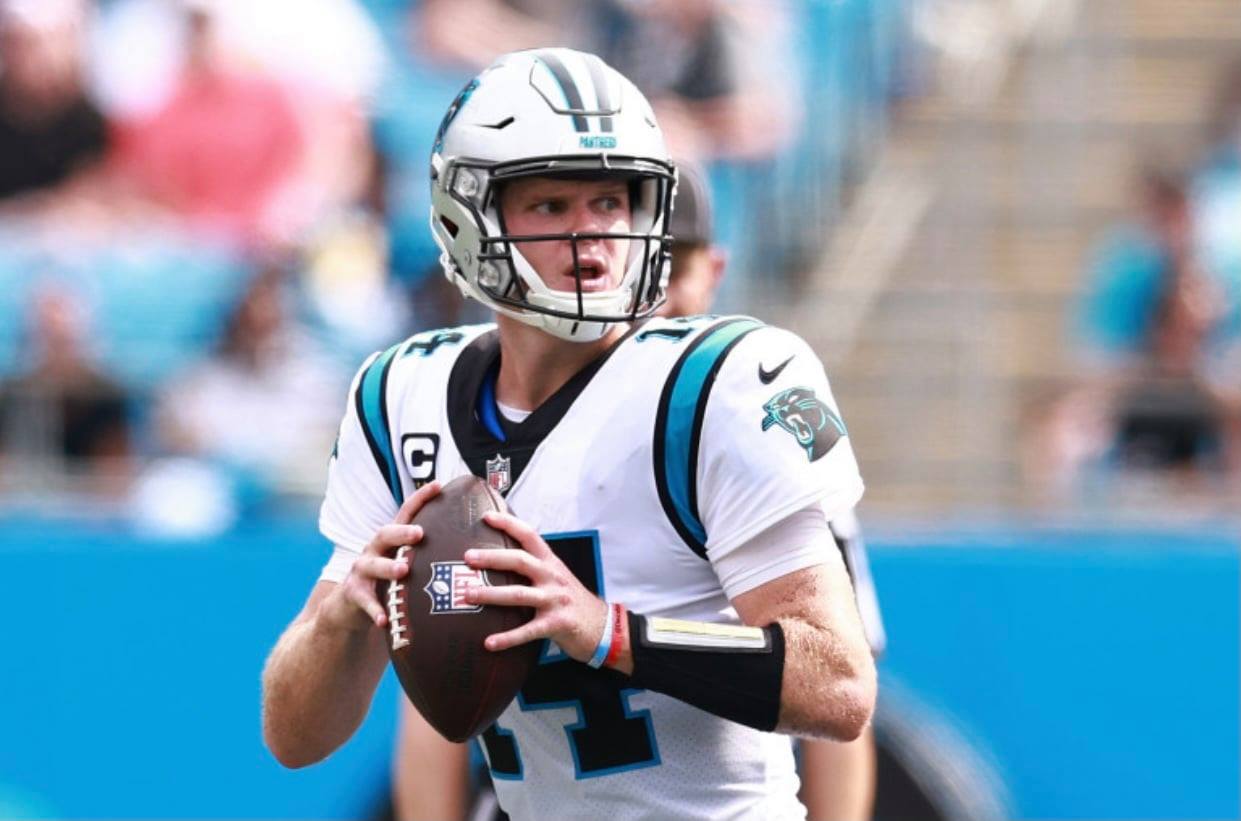 Weeks 3 and 4 are the toughest weeks of the season. Most of the teams still need a week or 2 to identify their level of talent or lack of.

Texas is home and they are 1 – 1. They beat Jacksonville, who was 1 – 15 last year. The only game they won was week 1 against the colts, when Philip Rivers made 4 turnovers and lost Marion Mack for the season.

Texas lost their last 5 games in 2020, lost Watson at QB and had to sign Tyrod Taylor to play QB. Now he is injured and were down to the 3rd string QB Davis Mills from Stamford. He has a total of 13 college games worth of experience. He played 8 games in 2019 and 5 last year for Stanford.

What we like, are the 5 games he played last year. Due to Covid, there were no fans in the stands. This will be his first official game as an NFL starting QB in front of 70,000 people on prime time, with the rest of the NFL and the world watching.

The Panthers are playing exactly was we predicted in week 1. They Beat the Jets with a Rookie QB, The Saints with James Winston and now take on Davis Mills. He is a pocket passer, who is going to get hit hard and often. The line is -8. You May be able to buy a point if you wish. Carolina rolls to 3 – 0 tonight and covers the spread.