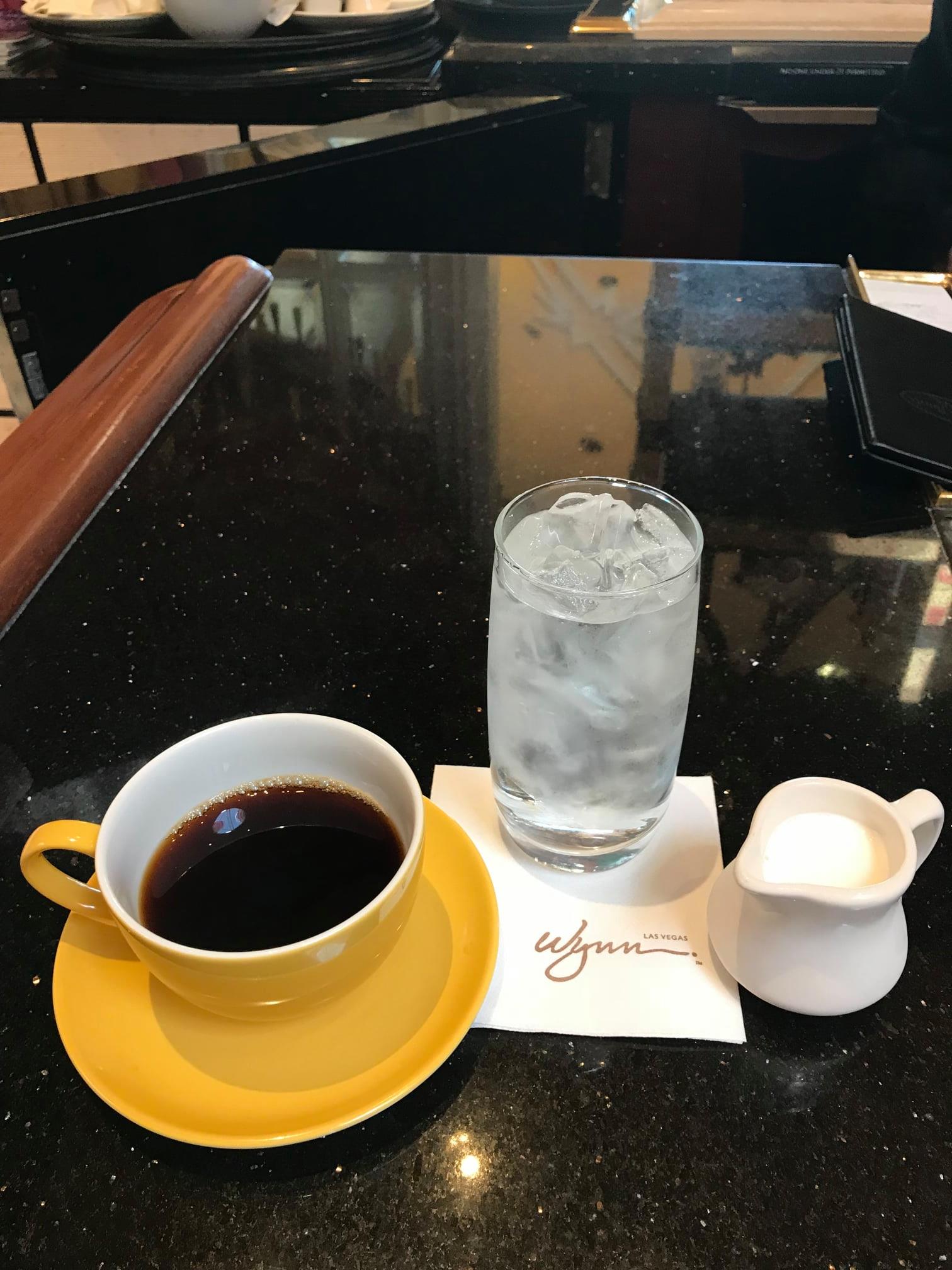 Since last year, Drew Brees has retired. He threw 24 TDs, which accounts for 144 points. They also lost, on account of an injury, their field goal kicker Wil Lutz, who kicked 126 points last year in FGs and extra points. The team scored 482 points. Take away 270 points and replace them with Jameis Winston at QB and an invisible kicker at the moment. This alone is telling.

Additionally, Michael Thomas is out. He’s one of the best WR in the NFL.

On top of the above losses, this past year saw New Orleans lose their CB Patrick Robinson (who decided to retire) and, the real kicker, is their star DT, David Onyemata, who is suspended for the first 6 games.

The Saints used to be a good team and still are. They’re just not as good as the Packers with an angry Aaron Rogers on an all-natural football field.

For the last 6 seasons Green Bay have won every Week 1 opener by
an average of 6 points. The Line here is Green Bay – 3. The Packers roll in Week 1.