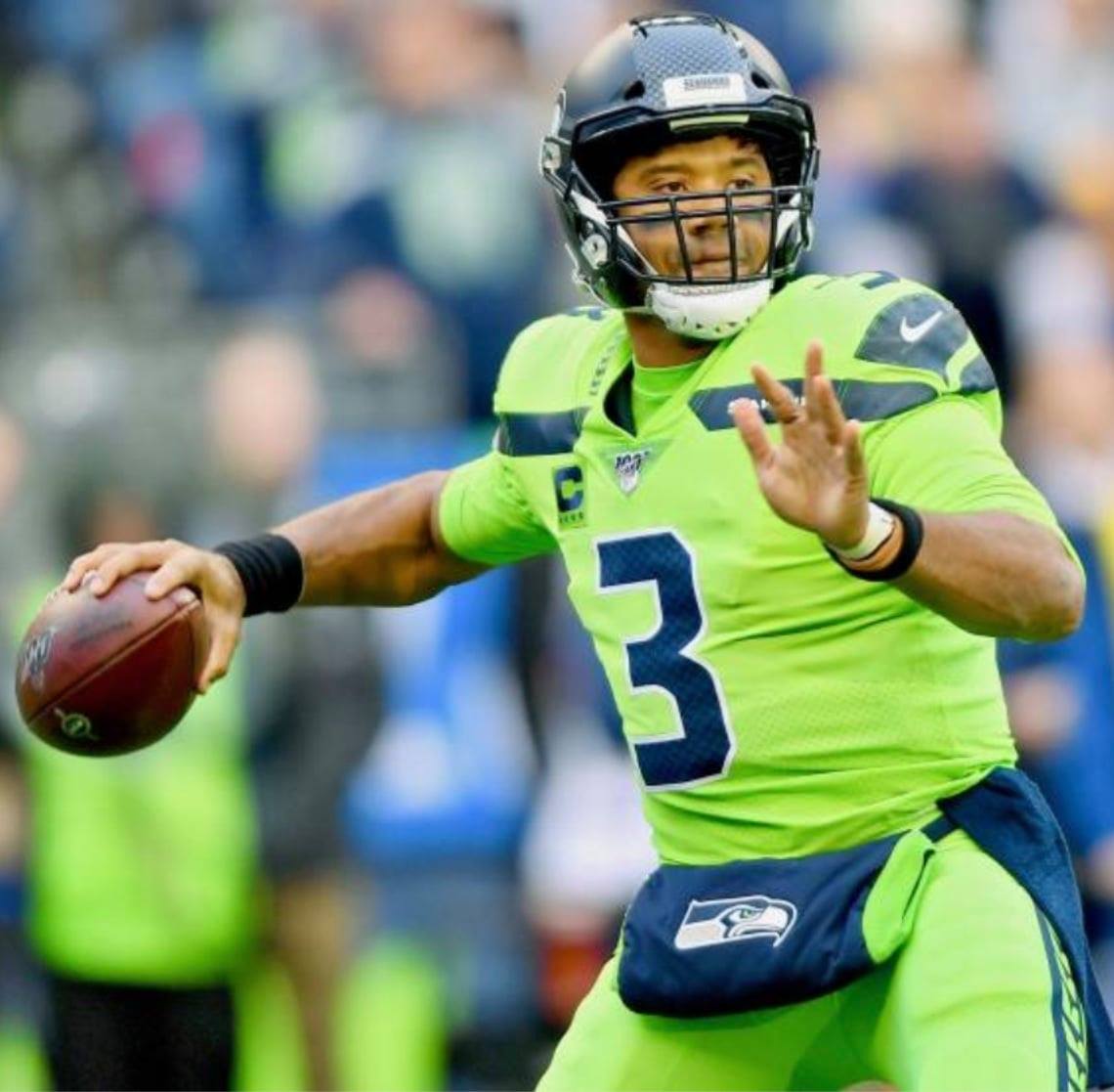 The 2021 season started last week with a thud. It was underdog weekend, as 9 of the 16 games were upsets and the underdogs were 12 – 4 against the Spread. It’s not supposed to be like this. But let’s get to it.

This week 5 of the better teams are at home for their opener after a year of dealing with COVID and empty stadiums.

We looked at these 5 home games and still see the Rams vs The Colts as the game to bet on. The Rams came out as expected and executed their plays, had the continuity of a top tier team and won easily. The Colts lost at home and are banged up.

Their tackle Braden Smith is out, CB Xavier is out, Darius Leonard has some very sore ankles. The Rams are healthy and will try to open it up. The colts will try to control the clock, but there is just to much talent on this Rams team. The Line is 3 ½. We bought ½ a point and going with LA – 3.

Last year the Atlanta Falcons were 0 – 5 to close out 2020 season. They looked awful last week. Tampa Bay had 4 turnovers and should have won by 3 TDs going away. The line is very high, but we are willing to use them in a teaser with Seattle. Pete Carol has been HC of Seattle 11 years and is 11 – 0 on home opening games. The Seahawks were also 7 – 1 at home and are loaded this year.

We will be back with our Sunday night and Monday night picks tomorrow.