From September 17: Week 2 – Back in the Saddle Again 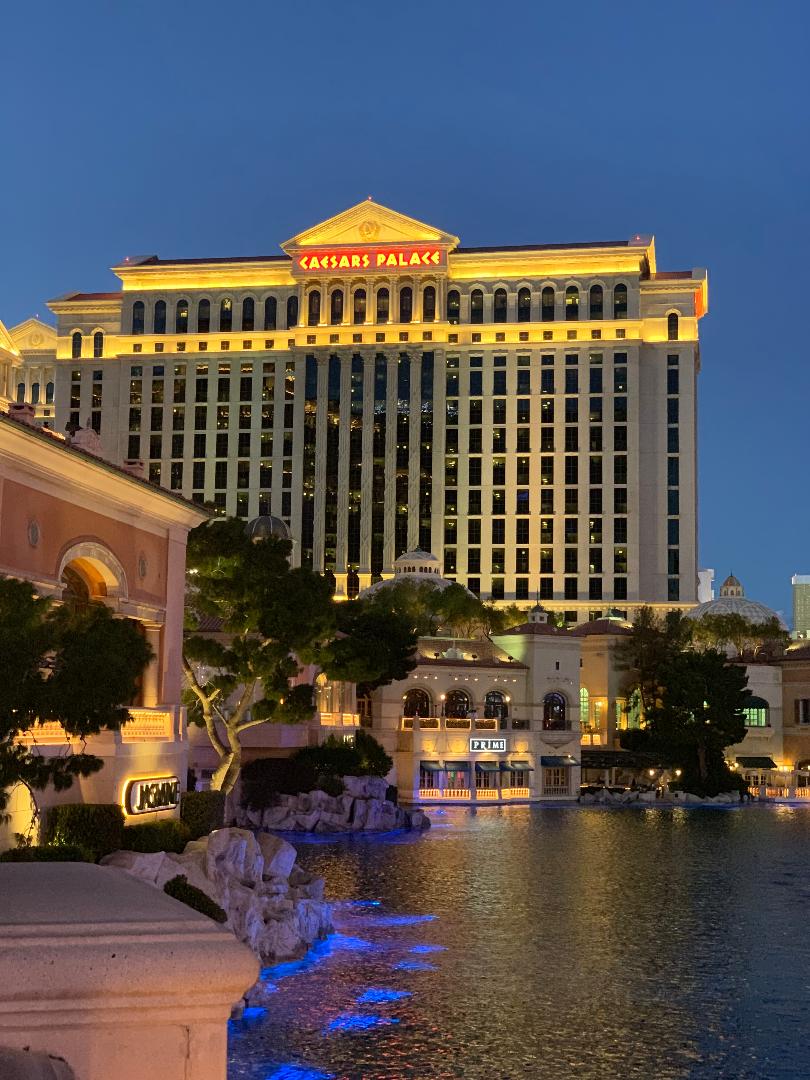 Week 2 is upon us and the main thing we have learned over the many years of watching the NFL is you never step out with a large bet. As we saw in Week 1, many of the teams were not quite ready to start the season. There were too many penalties, dropped balls and a lack of continuity on the field. This week, we advise going with two strong teams: Cincinnati on Sunday and Buffalo on Monday.

Cincinnati should have an easy time with the Cowboys, as the Bengals have one of the best quarterbacks and teams in the league. The Cowboys, simply, have neither. This past week, the Bengals had 5 turnovers and still had a chance to win and cover in over time. Despite last week’s results, we believe Joe Burrow should rebound well against a team with no QB and a very questionable head coach.

Buffalo is playing at home against the Titans. These two teams played last October and there were fireworks on the field. Tennessee won the game 34 – 31. That night, the Bills flew home knowing they were the better team, even though didn’t get the W. This week’s Monday Night Football broadcast should be a very physical game. Of all the possible props for this game, there should be an over / under number for the upcoming injuries. This odds-on favorite team to win the Lombardi trophy is now playing at a different level. They are a very motivated team who, after two close calls with getting into the Big Dance, are ready to ascend the throne as AFC champs at the next Super Bowl.

As a side note, we should mention in the prop betting to win the Super Bowl, the Bills are +200 and the Titans are +2700.