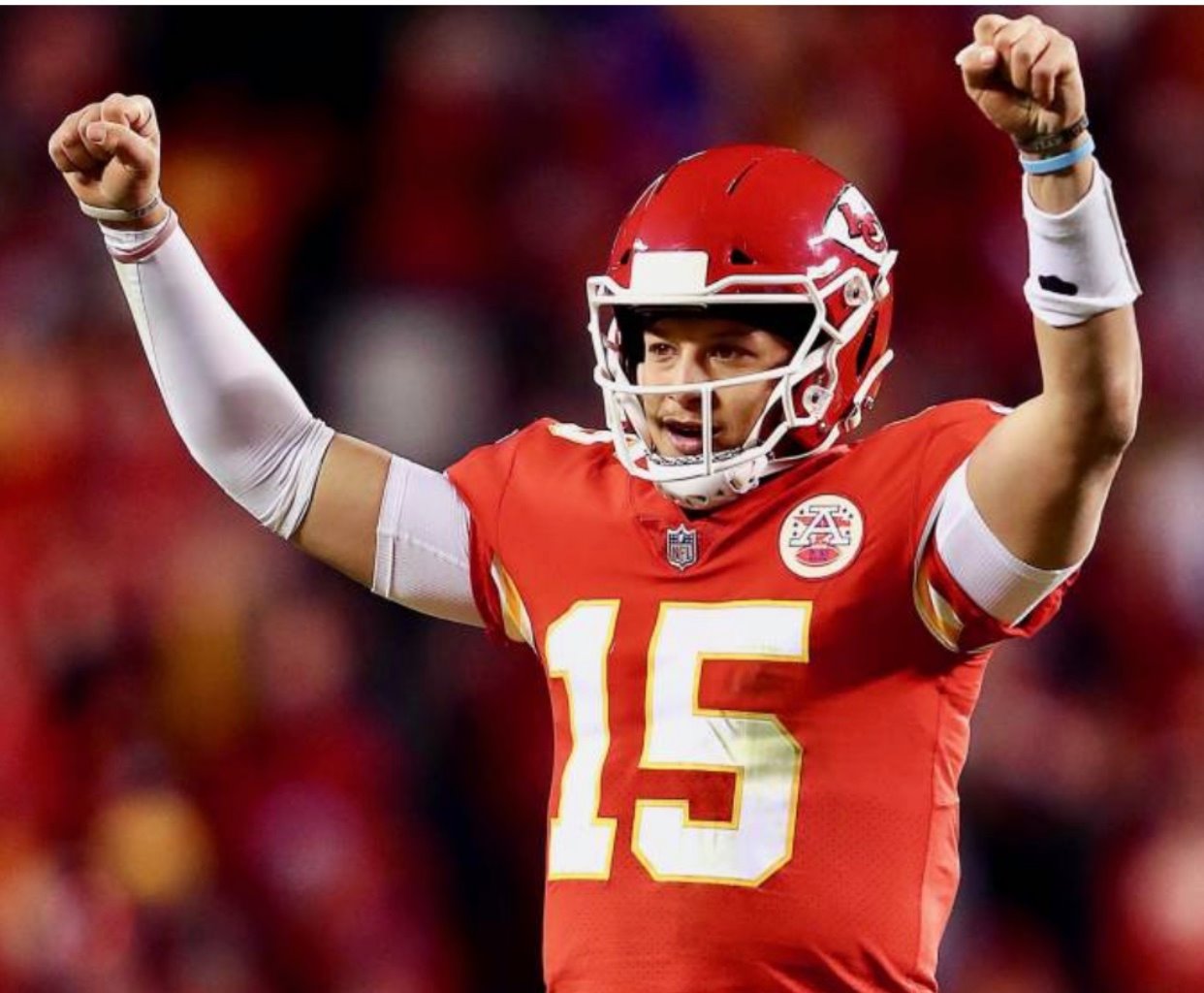 Our game of the week is the Detroit Lions hosting the KC Chiefs. The Chiefs are favored to win by 7. We have purchased a point to go – 6 and are laying 130 to win 100. In certain Sports books you can buy up to 2 points, however you pay an additional fee to do this. I happen to like it sometimes because it’s a bit of added insurance to be under 1 TD. This season there seems to be a very high number of missed extra points so far.

In Week 1 the Lions were up by 17. They let the Cardinal’s back into the game and couldn’t close them out in over time. The game ended 27-27. There’s your tie game against a new head coach and first time rookie QB.

Moving onto Week 2 we watched the Lions play the Chargers and it was a tight one. The Lions won 13 to 10. The game was in Detroit, but the Chargers were mostly no shows due to injury’s and contract disputes.

Melvin Gordon – Sat out for more money. Just the star running back.

Russell Okung- The star tackle was out.

Mike Williams – Their great wide receiver was all banged up but did play and caught 3 balls for 5 yards!

Derwin James – The best free Safety in the league.

Week 3 the Lions beat the Eagles 27 – 24 in Philadelphia. Poor Cason Wentz had no Alshon Jeffrey or DeSean Jackson on either side of the line to throw to. There were many more injuries to talk about on the team, but let’s get to our game today.

KC has scored 101 points in 3 games and Detroit has given up 61 points a game against a weak Arizona team and the less than 100% Chargers and Eagles.

We see a 13 point swing and Patrick Mahomes gets to play his first game in a dome.