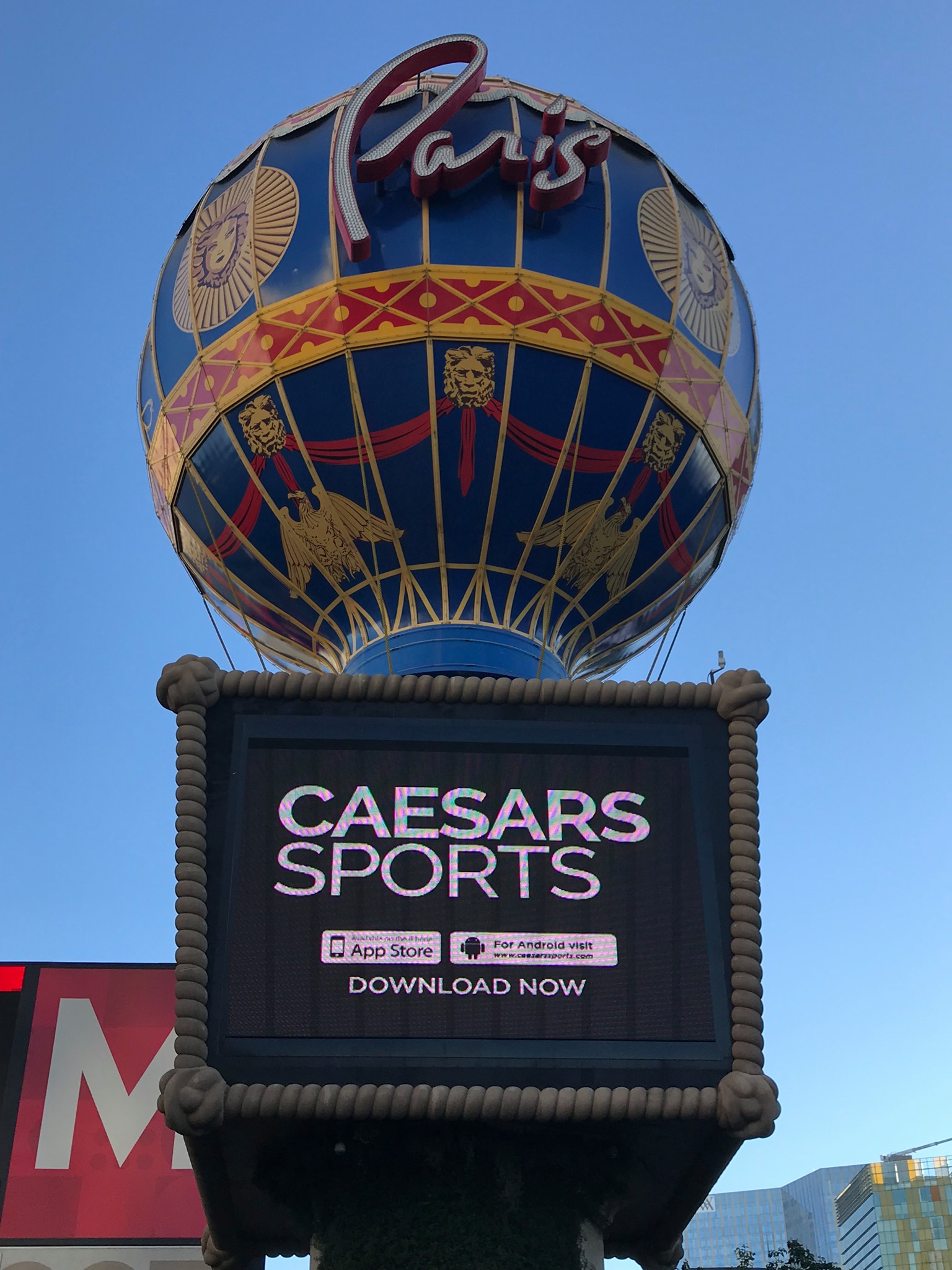 They say elephants never forget. People never forget, unless they owe you money. In the world of the NFL there are a bunch of teams that never forget certain games from the past. The Titans are playing the Jags in Jacksonville and this is one of those games.

Mariota broke his leg in the first quarter and the game turned into a 38 – 17 rout. The next week, Jacksonville played back in true form and closed out the year with a loss against the Colts.

The Titans have won the last 4 meetings and each game has been a hard hitting “stick it to you” game. In 2017 during Week 2 in Jacksonville, Mariota had the hot hand and gave them a 37- 16 beating. The final week of the season was a 9 – 7 victory.

Last year during Week 3 was another hard hitting game with a 9 – 6 final. In Week 14 in Tennessee the Titansonce again rolled over the Jags 30 – 9.

Now that we have the bad blood history of these 2 teams, forget about both of them. The Jags at 0 -2 need this and are home against a better team. A bad combination. We will take a pass but believe Tennessee to be the better team

Contact your Sportsbook and buy 1 to 1 ½ points on our real pick of the day, the Dallas Cowboys. Try to be at – 20 ½ or 21. The Dolphins have officially run out of talent and are now giving the ball to Rosen for the time being. Jerry Jones wants a blow out.

Dallas beat the Giants by 17 in Week 1 and the Redskins by 10 in Week 2. This will be a massacre! The NFL does have 2 or 3 dreadful teams. Miami is on the top of the list.

Think of this game as a wager on Dallas against a team with more problems off the field as they do on.

In case you missed our previous posts on our FB Business Page, Instagram, and Twitter, we are 9 – 0 for the season and 8 – 1 against the spread. Our VIPs are 1 – 0.

Check us out at www.PFWW.vegas!