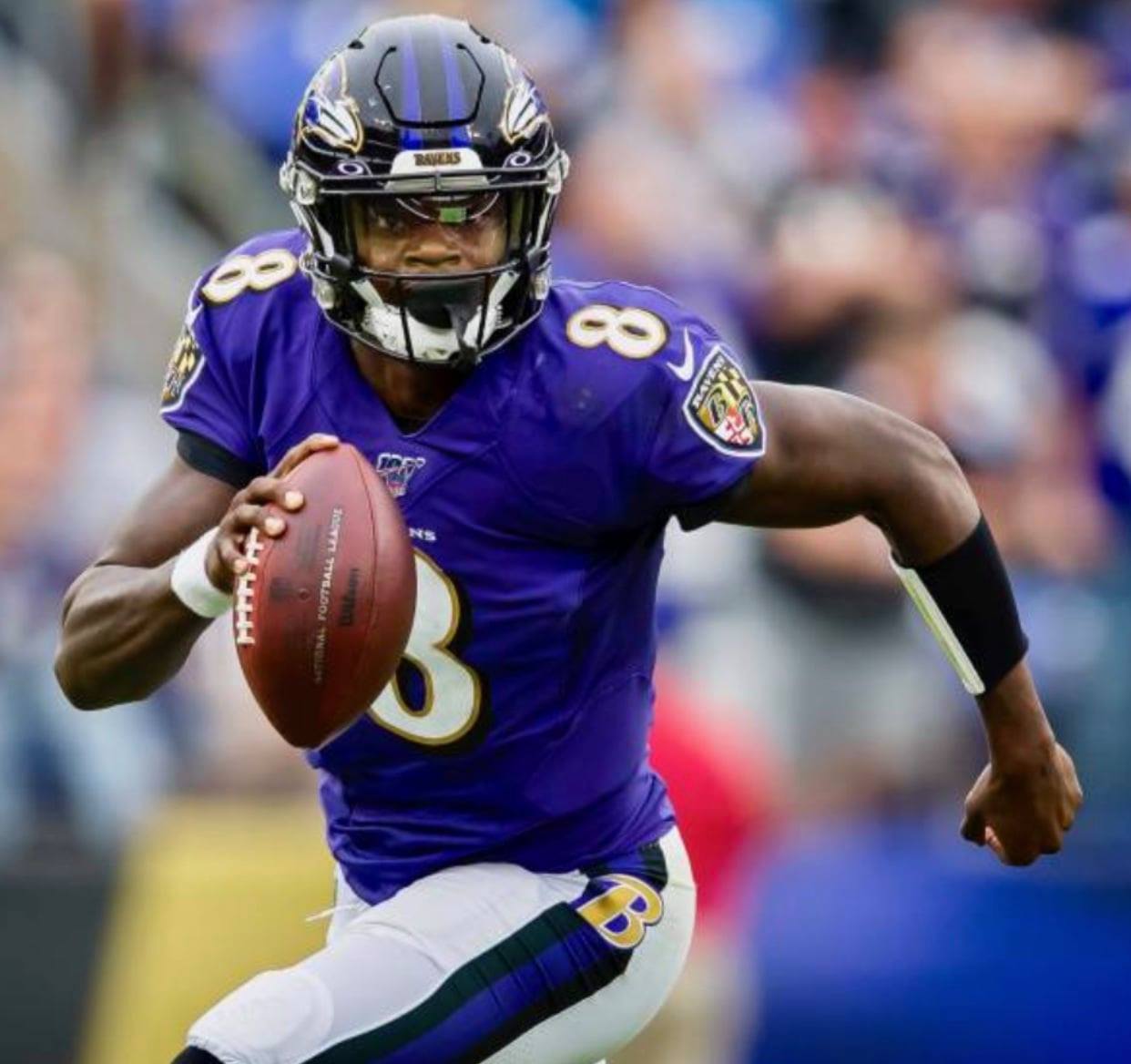 We are 2 – 0 and are now looking to step out in this strange 2020 season. There are injuries everywhere with so many questions to be answered for most of the teams.

If there’s anything to be taken from Week 1, it’s that the majority of the NFL teams were not ready to start the season. We saw dropped passes, receivers not running their routes, no continuity, and, above all, poor communication.

Usually during these next few weeks, you would see adjustments and a series of upsets, showing who is good and bad. In these uncertain times, we will stay with what we know for this second week of the 2020 season, going with three powerhouse teams that are healthy and trustworthy.

Game 1: We are going with KC, with a line of – 8, on the road in LA against the Chargers. Last week, the Chargers barely got by the Bengals, winning 16 – 13. LA’s QB, Tyrod Taylor, is nothing special. The Chargers have lost 2 star players this year to injuries: safety Derwin James and starting center Mike Pouncey. The Chiefs return 20 of their 22 starters from last year and now have a dangerous running game with the addition of their #1 draft choice, Clyde Edwards-Helaire. Last week in their season opener, he ran the ball 25 times for 138 yards in their 34 – 20 win over the Texans. The Chiefs won by 14 but it could have been 21 or more. With Edwards-Helaire as part of the roster, Andy Reid now has another weapon in his arsenal. As for Patrick Mahomes, we’ll take him over Tyrod Taylor all day long. You can lay the 8 points or buy it down to 6 ½ at – 140.

Game 2: We are going with Baltimore over Houston and the line is – 7. The Texans have Bill O’Brien as their General Manager and Head Coach. For years, we have watched him be continuously out-coached. We feel that Baltimore has a more talented and structured roster which in turn allows for more continuity and efficient execution of their plays. The Ravens are the hungry team. They’re faster, hard harder and are led by the right coach , Jim Harbaugh. We look for Baltimore to win by more than 7.

Game 3: Sunday Night Football. It’s the Seahawks at home against the Patriots, with Seattle favored by 4. The following factors stood out to us prior to making our decision on this game. Pete Carroll came to the Seahawks in 2010 and has a home field record of 63 – 23. His QB, Russell Wilson, is 16 – 3 at home during prime time football. Point blank, the Seahawks have a better team than the Patriots. New England lost 9 players to either free agency and opt outs due the COVID-19 virus. Their new QB Cam Newton looked good against Miami, but now he’s in Seattle against Wilson who has people everywhere to throw to. The Patriots have Julian Edelman with a sore knee and N’Keal Harry with a bruised shoulder, making their presence on Sunday questionable. Knowing how the Patriots always use everything to get an edge, both players will probably play tomorrow, but it’s good to know they are banged up a bit. The press has been hyping up Cam all week. We know he can run. This week, we will see if he can throw the ball down field.

The Chiefs, Ravens and Seahawks are three of the NFL’s power house teams. Last week, we saw a vast majority of the league not ready for this season. Let’s stay with good teams that we can trust in Week 2.