From Sept 14/Week 2: When the sportsbook gets back the money it gave away in Week 1. 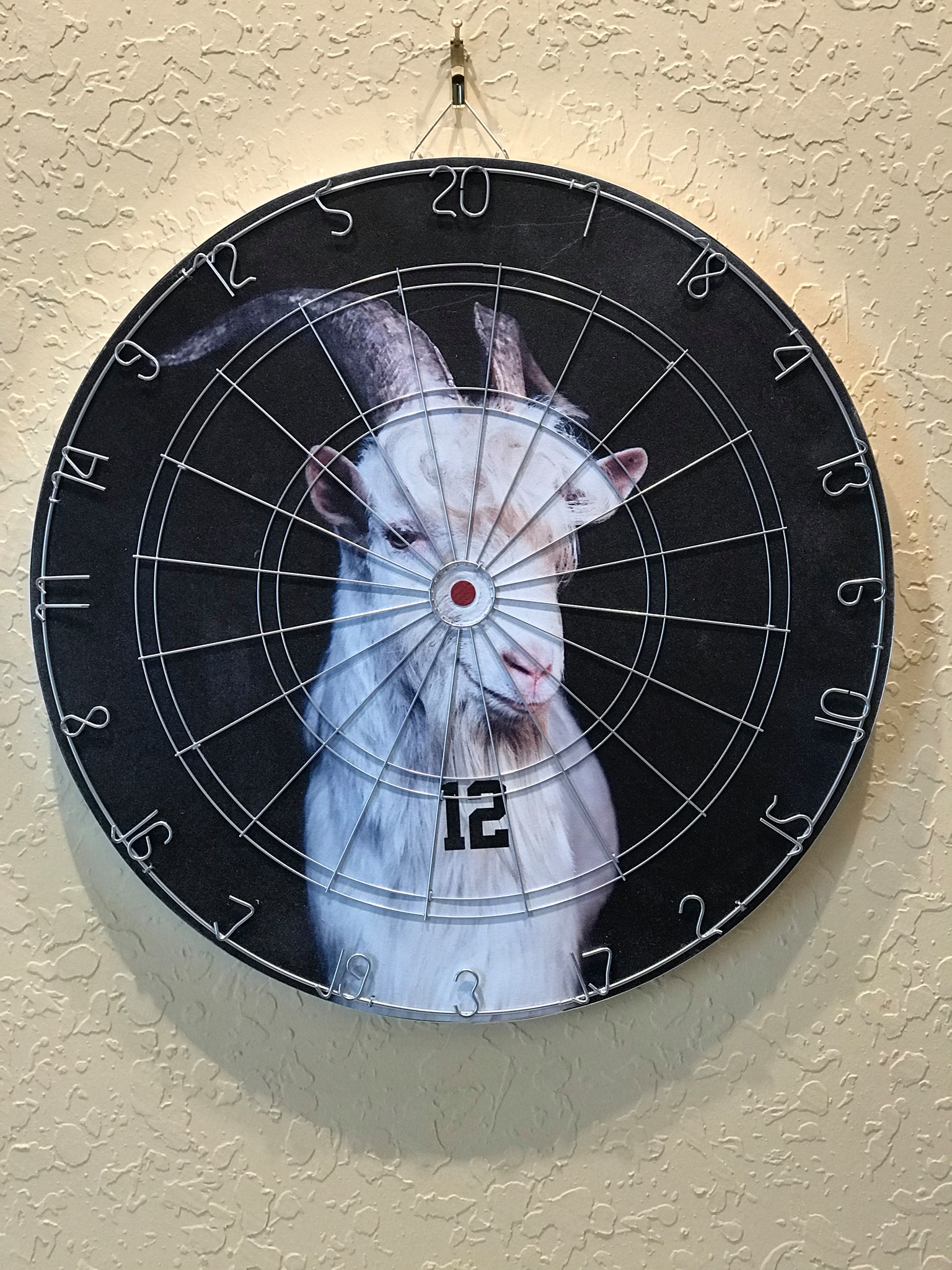 We looked at Dallas vs Washington and know these 2 teams are tight match ups. Last year they split, both winning at home. In Washington 20 – 17 and in Dallas 27 – 20. I decided to look back another year and Dallas won their game at home 31- 26 and Washington lost at home 27 – 23. The last 2 years the 4 games were decided by a total of 18 points. This should be a close one in Washington. We know Dallas is the better team, but not thrilled with the line at – 5 ½ or 6. The money line is – 250. We think there is a better play out there.

The Patriots are playing in Miami and if there was ever any reason to lay this crazy line, now would be the game. The Pats gave up 3 Points to the Rams in the Super Bowl and 3 more last week to Pittsburgh. Josh Gordon looks great and the team is healthy. They do happen to have a new receiver, but you already know about him. The defense is tight and if last week was any indication of how good this team really is, scoring 35 or more should be no problem.

This is quietly a true revenge game for NE. Last year was an embarrassment and the team would love nothing better than shutting them out in their own stadium. We can see 2 turnovers for 14 points, 2 TDs for TB, and 2 rushing ones. How does 42 – 10 sound? The Dolphins are so bad they have allowed there #1 draft pick of last year to seek a trade. The Bottom Line says the Super Bowl Champion New England Patriots are playing the worst team in the NFL. Never ever lay 18 or 19 points, except tomorrow.

P.S. The line did open lower, and football people in the know are betting the Pats.

Our web site is www.PFWW.Vegas.

We have one more game to release tomorrow morning.