From October 8: Week 5 – Health is Wealth in the NFL 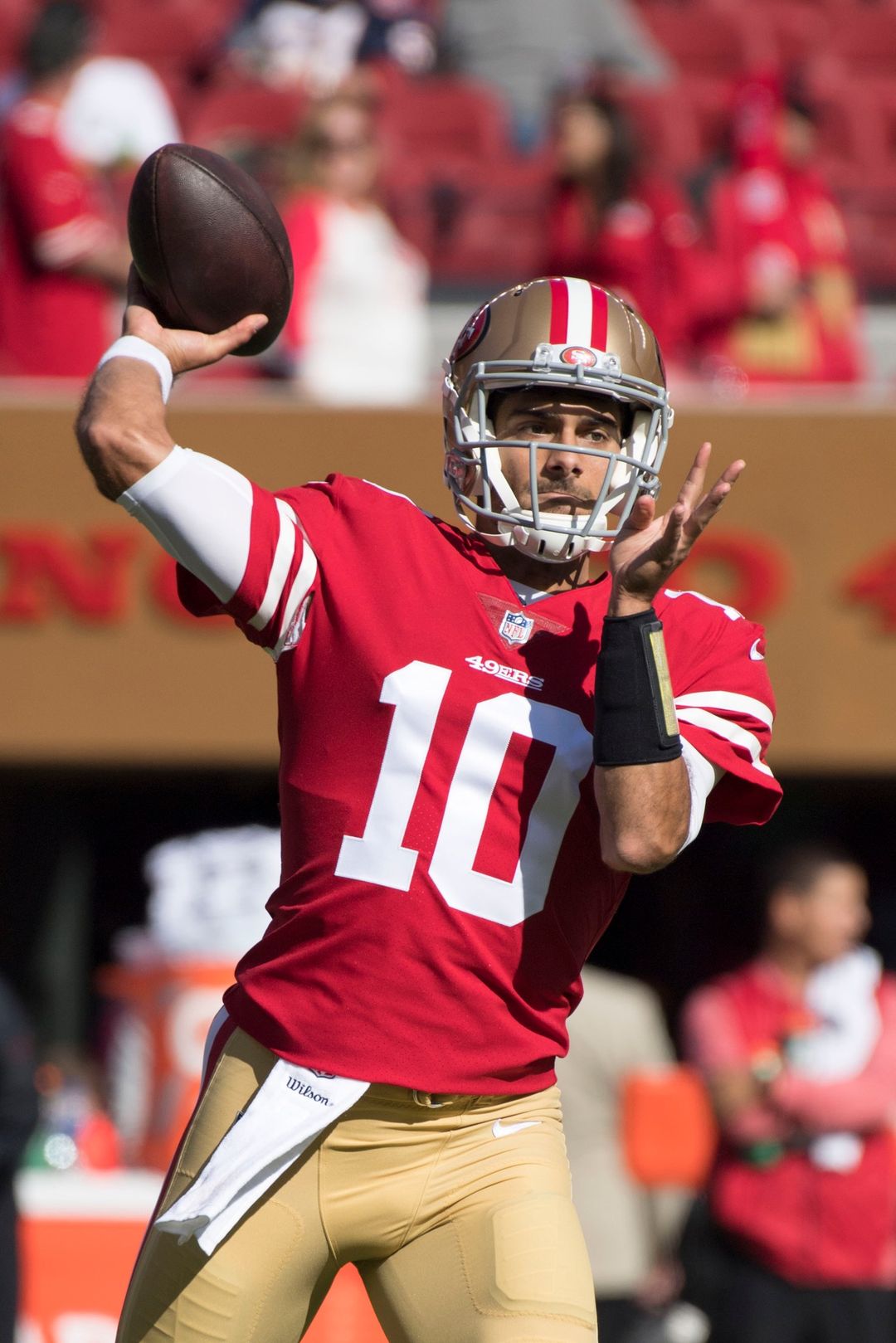 What a month of football! Every team seems to have a bunch of injuries. The season has begun with big hits and big plays. This is the week when we are supposed to know which teams are good and which ones are not. We know Carolina, Chicago, Washington, Indianapolis, and Houston are awful, with Detroit, Atlanta, and Cleveland not far behind.

After eliminating some of the bad and bruised teams, we’re going to focus on San Francisco, Buffalo, and Minnesota this week.

We are going with the 49ers over Panthers and laying the points. San Fran has the talent to get to the SB and the other team does not. The most important fact to know is the mindset of the team. The 49ers believe they have the team with a healthy Jimmy G leading the way. This belief increases morale, and a higher level of play on the field. The line is – 6 1/2. Buy the game at – 6 and send it in.

The Steelers are playing the Bills in Buffalo and they are starting their rookie QB Kenny Pickett. He was put in last week against the Jets and went 10 – 13, completing 130 yards and throwing 3 interceptions. We have all watched Trubisky a bit too long and Coach Tomlin saw, as we all did, that it was time to finally pull him. The line is -14 Buffalo; we are going to buy 1 point and step in with a big play. Based on last week’s 3 interceptions vs the Jets and now playing up in Buffalo for his first start, we feel Pickett will turn the ball over at least 2 times. We are all over Buffalo at -13.

Our play is on two of the top NFL power teams. We feel after four weeks that the 49ers and Bills each know their playbooks and, as such, know they are playing inferior teams.

If this is not enough, we recommend going with the Vikings at home. As we stated above, Chicago is awful. They don’t score points. Going into week 5 the team has scored 64 total points. Not enough to win or be close in Minnesota. The line jumped to 71/2.