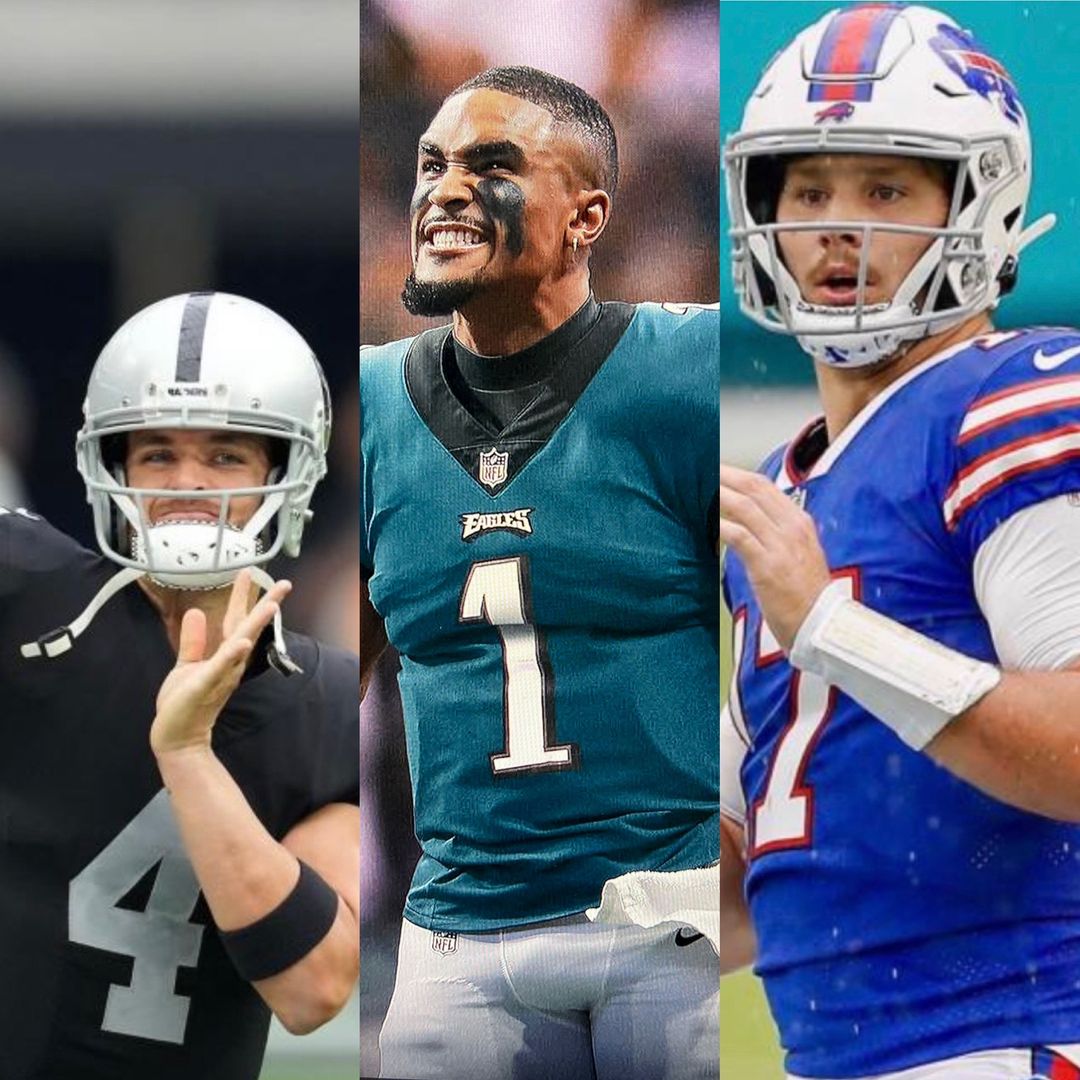 This week could be called the week of trust. With all the upsets and disappointments on the field, we see three teams playing up to their potential. The Raiders, Eagles, and Bills should all win and cover.

The Raiders are on the road in New Orleans and playing the Saints. The line is -1 and the Raiders are on the upswing. We had them last week coming off a bye and they blew out the Texans 38 – 20. The week before, they lost to KC by 1 point. The team is better than their record and the Saints keep rolling at 2 – 5. New Orleans’ wide receivers Michael Thomas and Jarvis Landry are both out. Their absence on the field can only worsen the Saints’ offense. Defensively, the Saints have given up 200 points thus far. This is the most points of any team in the NFL. Between these issues with the Saints and Las Vegas’ recent wins, we believe HC Josh McDaniels has finally gotten the Raiders together for what should be a strong mid-season run. We are going to lay 1 and go with the Raiders to win and cover.

The Eagles are home and playing the Steelers. By now, we know both teams. Instead of boring you with the same analyses you see on the NFL Network, ESPN, and countless podcasts, let’s cut to the chase and say Pittsburgh does not match up well with Philadelphia. The Eagles are, at the minimum, a touchdown better and are home this weekend. That should count for 7 to 9 points, as well as Pittsburgh’s rookie QB throwing an interception or fumble to result in a greater score. We bought the game down to -9 and are laying -140.

Our final game, Green Bay vs. Buffalo, has gotten out of hand. Anyone who has watched every network’s coverage on Aaron Rodgers can see that Green Bay’s $50 Million Dollar Man has no one to throw to. His two wide receivers, Allen Lazard and Randall Cobb, are out of tomorrow’s game. How are the Packers going to keep up with the Bills? Being home in Orchard Park makes Buffalo the 7-point favorite. Bringing up Green Bay’s weak spots is good for another 3. You’re now at 10 points after barely scratching the surface. The real problem is Aaron. He has won a Super Bowl ring, 2 MVPs, and, at 38, has set the mark to be the first $50 Million Dollar QB in the NFL. The team cannot afford to keep up a strong, well-paid, and balanced team when they’re throwing every dollar to a single player. Why else is their former all-star wide receiver Davante Adams now playing for the Raiders? As it’s been reported, Las Vegas has Adams’ salary at $30 Million. For fun, we added up both players’ current salaries and divided them by 114 passes (the number of passes Rodgers made to Adams last season). Hypothetically, each time Aaron hit Davante with a pass, the Packers would have been spending $701,754 USD a pass throughout the 2022-23 season. By and large, that is ridiculous. Every owner has to learn to say no. You can’t have a few players taking all the money on the salary cap. The Bills are favored by 11 and we bought the game down to -9 ½.

This weekend, we’re joining the Bills Mafia. The idea behind the play is to buy the game under 2 scores and lay – 140.