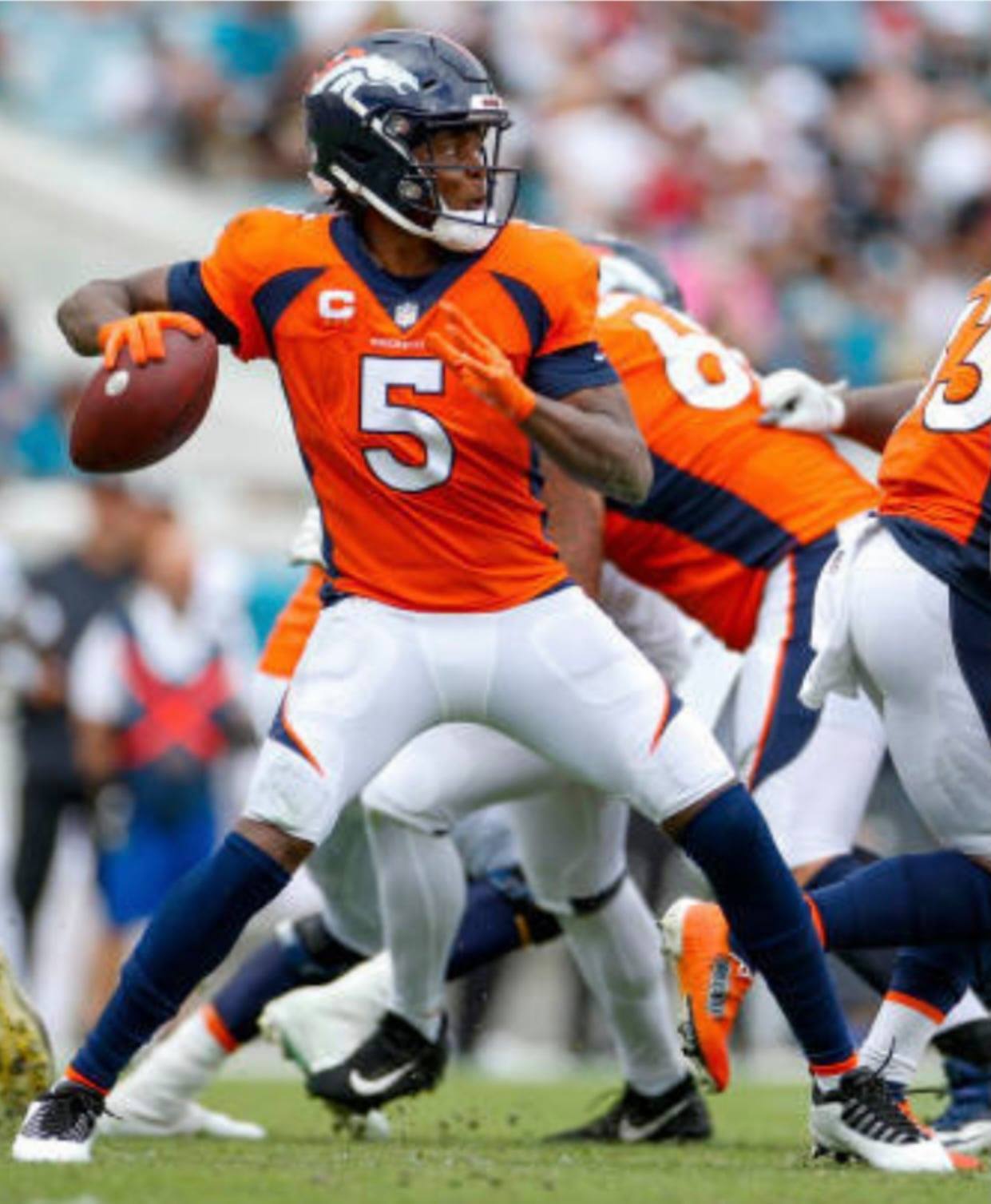 Flip a coin tonight. The game can go either way. The Browns have lost both tackles, 2 running backs and 1 QB. The Broncos sneaked into 2021 with 3 quick wins over the Giants, Jets and Jags. Now 3 losses later from Baltimore, Pittsburgh and Las Vegas they are in Cleveland against a team that needs a win.

We can’t bet on the Broncos after 3 straight losses and now on the road with a banged up Cleveland team that has to win. What we can see is a possible teaser and going with the under tonight and Green Bay at home this Sunday. We can even throw in the Rams game, as Mathew Stafford says thank you to Detroit for his years in purgatory.

The Bottom line is Denver has no identity and Cleveland is injured. It’s a good game to watch and wait for the weekend.