From October 15: Week 6 – Time for the Running of the Rams and Bills 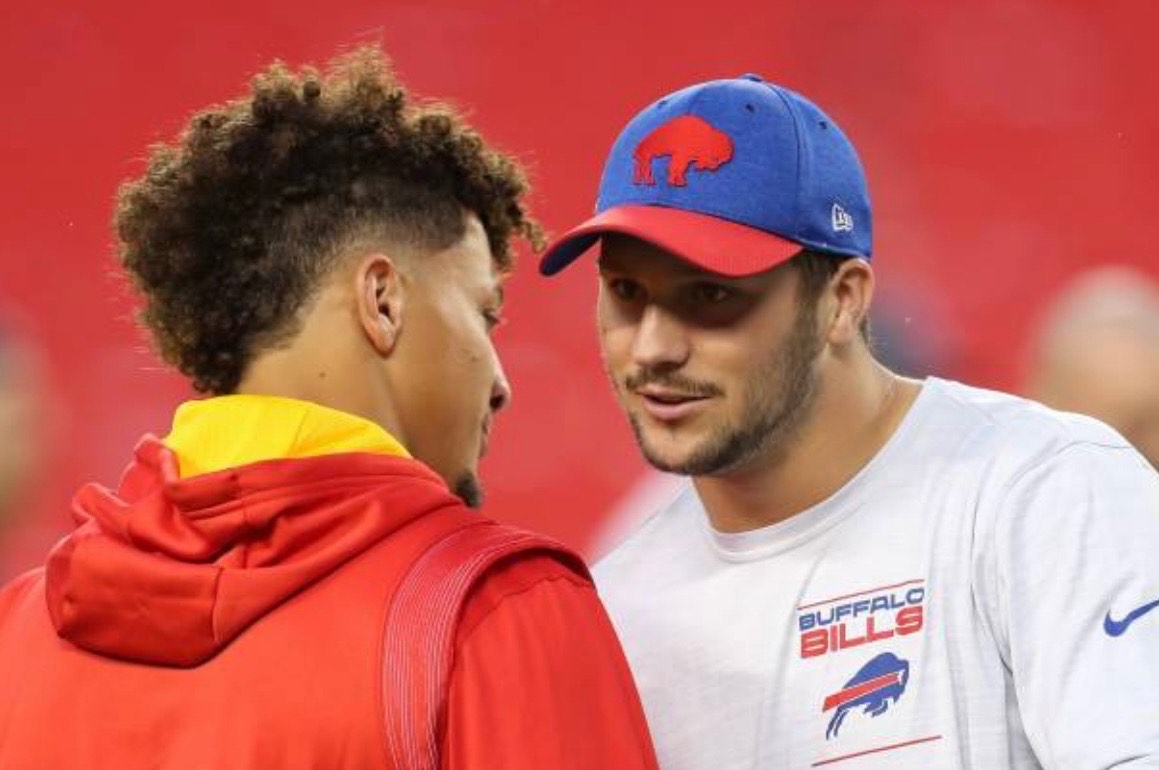 We are going ahead with two games tomorrow. The first one sees the Carolina Panthers in LA to take on the Rams. The Rams have been playing awfully and need to get back on track. Tomorrow’s match-up with the Panthers is their chance to do so. This week, Carolina’s head coach was fired and Baker Mayfield received a high ankle sprain. Unlike every NFL team playing on Sunday with a head coach and starting QB, the Panthers have neither. They are 1 – 4 and play the Rams, Tampa Bay, Atlanta and Cincinnati over the next four weeks. The most they can hope for is to be 2 – 7 as they head into Week 10. It is time to put the fork to the Panthers as they are all done. We liked them early and bought the game at – 9. The Rams figure to bounce back tomorrow and cover.

Buffalo will play in KC and now, it’s payback time. This past January, KC punched their ticket to the AFC Championship by beating Buffalo at home in OT 42 – 37. This year, the Chiefs are dealing with a number of nagging injuries including two of their starters: Cornerback Rashad Fenton and Safety Bryan Cook. The Line is 2 ½ and we are going to buy 1 point. We like the Bills – 1 1/2.