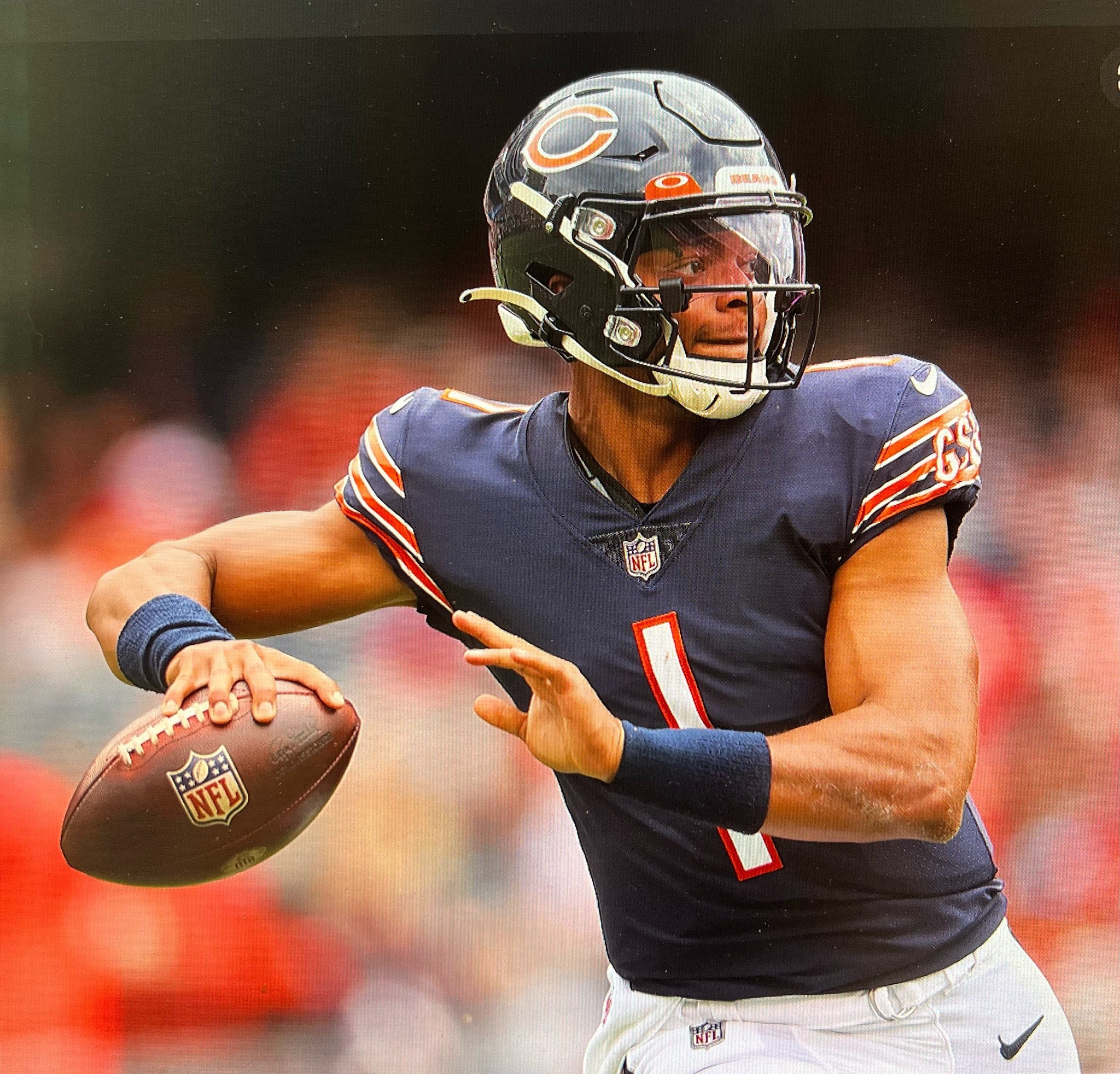 Week 6 will start out with a whimper. The Commanders will be playing the Bears in Chicago and we believe we have the goods. Over the past five weeks, both teams have proven themselves to be awful on the field. The question to answer before kickoff is: Which team is worse?

The Commanders are 1 – 4 and have 90 points in 5 games. Digging deeper, you can see that the first two games were against Jacksonville and Detroit, which accounts for 55 of those 90 points. Games 3 and 4 saw the Commanders score 10 and 8 points, respectively, against the Cowboys and Eagles. Add in last week’s 17 points against the Titans and you’ve got Washington’s dreadful 90 points of production. The team cannot score against a good team and hasn’t shown up against a bad one. Compare this to the 128 points they’ve given up, averaging to over 25 points a game.

The Bears are 2 – 3 and at home. They have played against the 49ers, Packers, Texans, Giants and Vikings. Week 1 was the mud bowl in Chicago vs the 49ers. Week 2 was an Aaron Rogers Clinic, followed by a win at home against Houston. Over the last two weeks, they showed a lot of heart in losing 20-12 in New York and 29 – 22 in Minnesota. The Bears have clearly played against better teams. It’s also clear that their defense is the 3rd worst in the NFL, having given up 136 points. On average, they give up 27 points a game.

Both offensive lines are in the Bottom 10. The Commander’s average 18 points a game and the Bears 17 points a game. The betting line is a pick. The over / under number is 38. The pick of the day is a small bet on the Bears at home.

The real value this his game, is to sit back, watch, and see how these two teams fare the following week. The Bears are up in New England and the Commanders are home against Green Bay. There might be a huge play against these two teams.