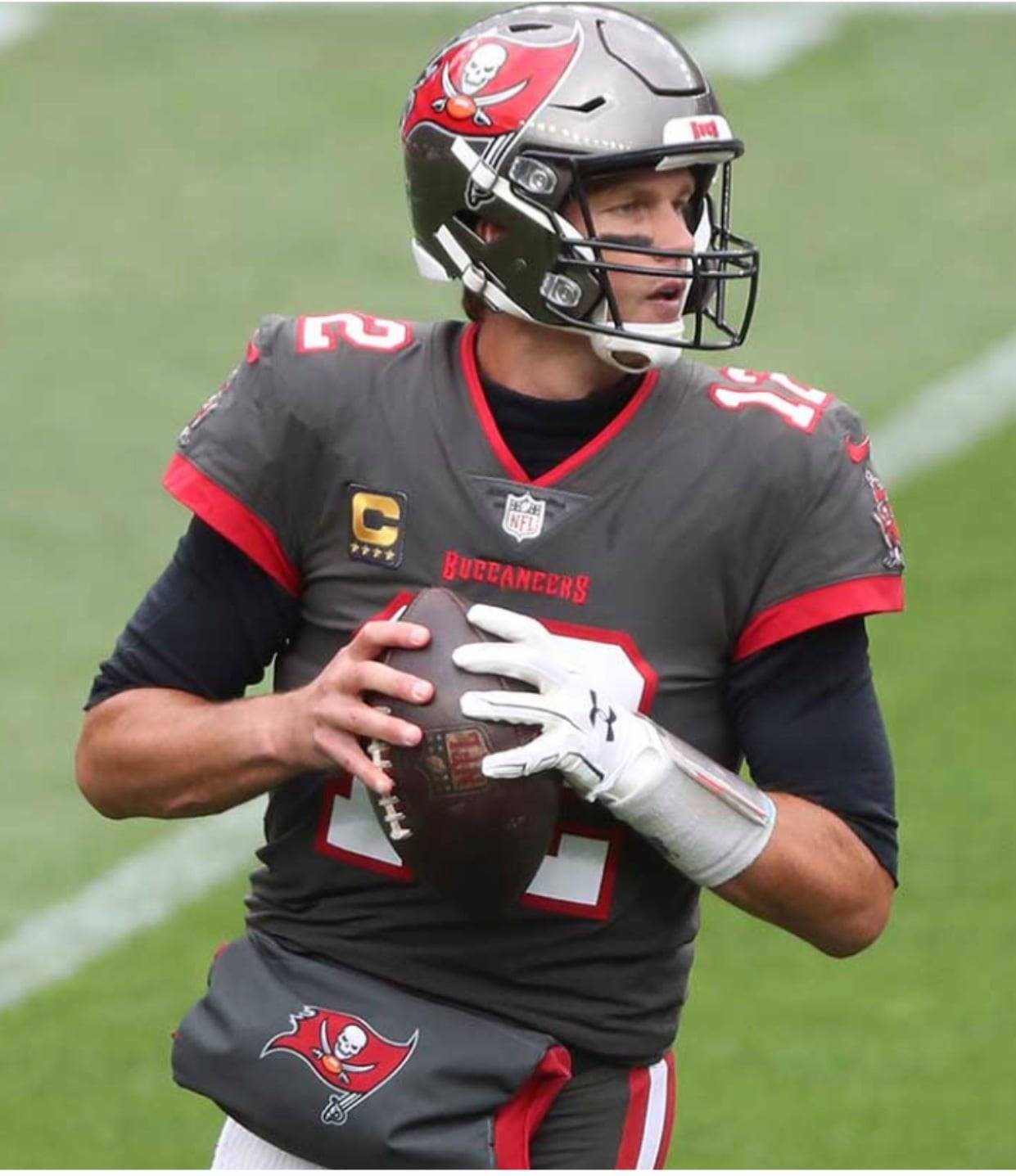 Week 4 is about over, and we have learned an important lesson on picking only the best games to play. We won in Week 1 and 2 and broke even in 3 and 4. We know from years of experience that Weeks 3 and 4 are the hardest to forecast. Picking established teams that are well coached, returning starters from last year with proven track records is always a plus. We have picked good games and all of them have won.

One of our picks in Week 3 and 4 won and did not cover. The Rams offense forgot show up yesterday. The won the game 17 – 9 only allowing the Giants 3 FGs. The Rams had scored 89 points the first 3 games and can only assume they could have played a more aggressive game. Watching them play last week in Buffalo, we assume human error does happen. Thank goodness we did have Tampa Bay and always buy ½ of a point to keep it under a touchdown. That was the good wager. After 4 weeks we have a clear picture of each team. We can now start to eliminate some teams that will fall into the group of rebuilding and has needs. Onto the Bad.

The bad was easy enough to digest. We have seen Dallas, Miami, Atlanta, Washington, New York Just and Giants play. This is our changing list of bad teams in the NFL after Week 4. There will be more in two weeks. We are saving Detroit, Houston, and Carolina, for later. Now for the Ugly.

As of one hour ago Bill O’Brien has been fired as GM / HC of the Texans. He has traded away next year’s first and second pick in the draft and surprised he lasted this long. We have commented more than a few times his lack of leadership skills as head coach in Houston. Watching the Dallas defense play is ugly from week to week. We expect there will be a trade this week coming before the deadline. They need lots of help. The Detroit Lions and Chicago Bears both made our ugly paragraph. The Bears are 3 – 1 and the Lions are 1 – 3. Both teams are hard to watch as the Bears have no business being 3 – 1 without a QB. The Lions suffer from making poor draft decisions and coaching choices year to year. We look for them to tip toe thru the season quietly. We already like Tampa Bay to win this Thursday in Chicago.

Tonight we are going with KC at home. This one has a high line as New England does not match up on the field without Cam and Michel being out. KC will have fans in the Stadium. Let’s try to buy this down to 10 and go with the Chiefs.