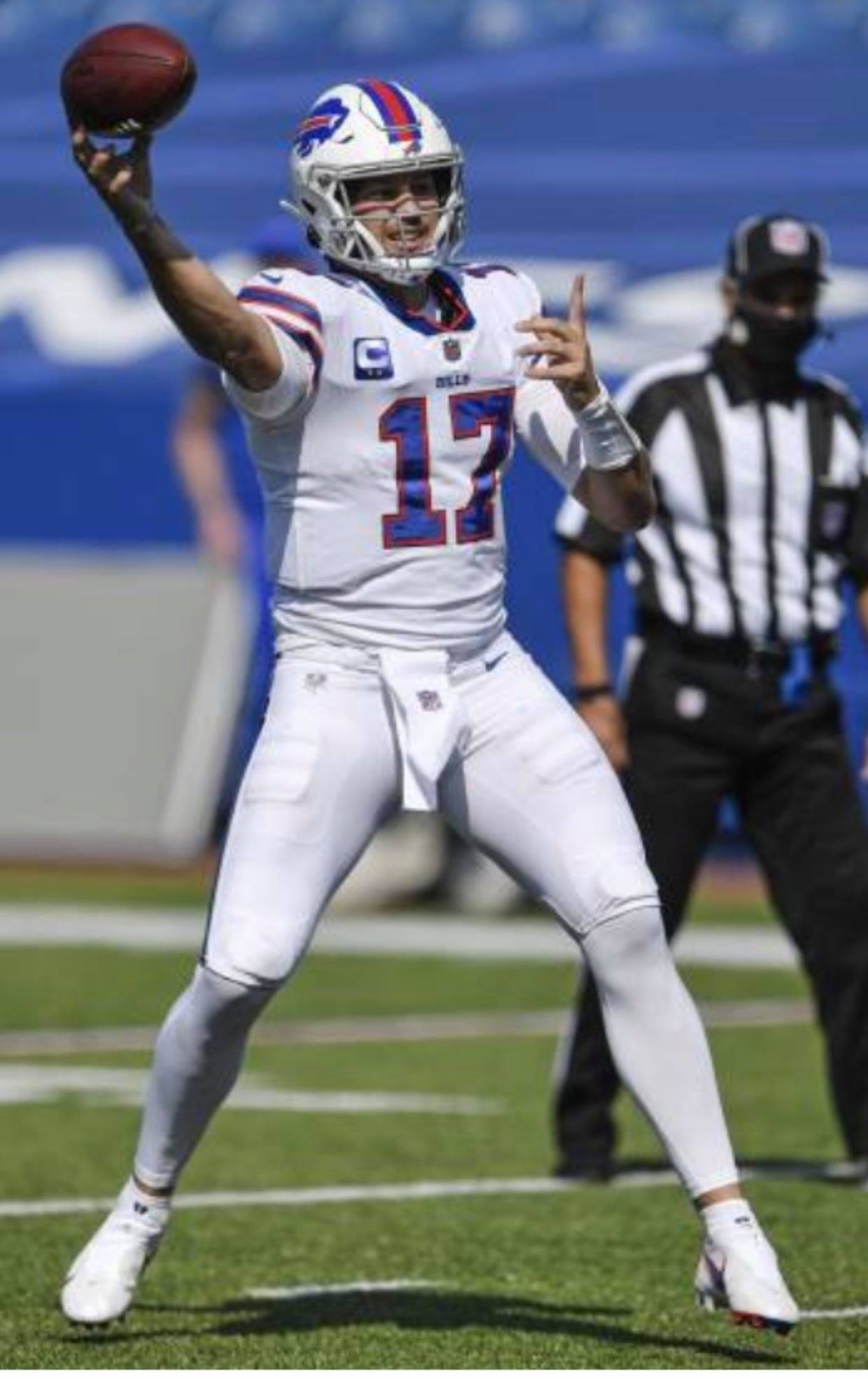 The Bills are at home against the Patriots and the line is 3 ½. We like Buffalo for a number of reasons. The main one is that they are playing the 2020 Patriots and not the 2019 Pats team. Here is the list of players who were on the 2019 roster and NOT on the current one.

The current Patriot team is hurting. Sony Michel is on the IR. Their wide receiver N’Keal has been a bust and not the deep threat he was supposed to be.

Julian Edelman is now 34 and has a bad knee. Julian was healthy in Week 1 and caught 5 balls for 57 yards. In Week 2, he was on fire with 8 catches for 179 yards. He got hurt sometime before Week 3 and has been on the injured list every week since. As such, his performance has dwindled.

Week 6 saw him get worse, with 2 catches for 8 yards. Last week, he caught 1 ball for 13 yards. He has a problem pushing off his left knee and at 34 the clock is ticking.

Cam has been awful on the field and it is easy to see there is something wrong. That could be the reason he is playing for $1,050,000.

The Bills have not been great lately but have plenty of talent to beat the Patriots. Last week they only managed 6 FGs, committed 11 penalties, and only converted 27% of their 3rd downs against the Jets.

We think they might have been looking ahead one week to finally beat New England.

We’re going with Buffalo and will play them at – 3.

Tonight we are going with Carolina on the money line 0f – 130. The line is 2 and they are the better team. Atlanta has been horrible all season. We like the Home team to win in a close one.