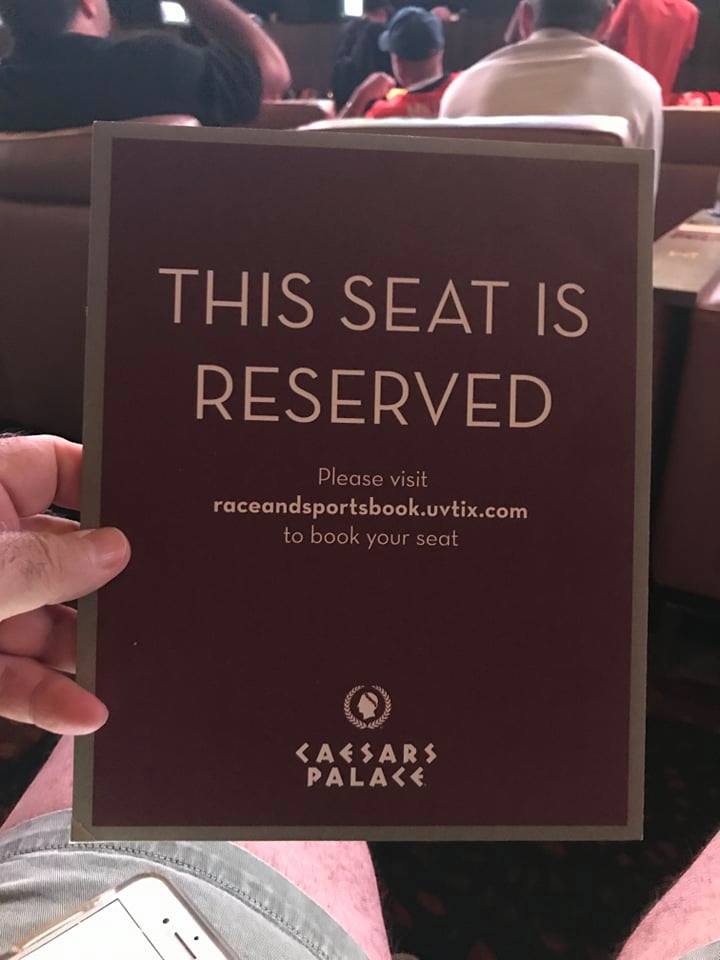 Break open the piggy bank. This is the rainy day. The one day of the year where we get to send it in. We have our biggest play of the year coming up today. We’re going with the Saints over the Cardinals with Drew Brees or without. He does happen to be starting.

We’re going to break down Arizona because of this unique situation. There 3 – 3 and 1 tie.

Week 1: they play with all the hype at home against the Lions and stage a great comeback to tie the game and go into overtime. The game finished up a 27- 27 tie. I am going to throw this game right in the trash can, as both teams were clearly not ready.

Week 4: still at home against Seattle. The Cardinals were beaten 27 – 10

They also lost by a total of 41 points.

This match up is in the loudest stadium against the best team in the NFC. Kamara may not be playing, but David Johnson is out for the Cardinals. We bought 1 ½ points and game should be over by half time. The line is 12 and moving. Fire away.

We are also going heavy with the Patriots. The line is 10 ½ and we bought 1 ½ points. The Browns get to much press and the bottom line is Brady out throws Mayfield and Bill certainly out coaches Freddie. Without all the fan fare this line would be higher. The Pats are already planning to be home in January.

This game is being played in Foxboro and Cleveland gets a new hard coach next year.