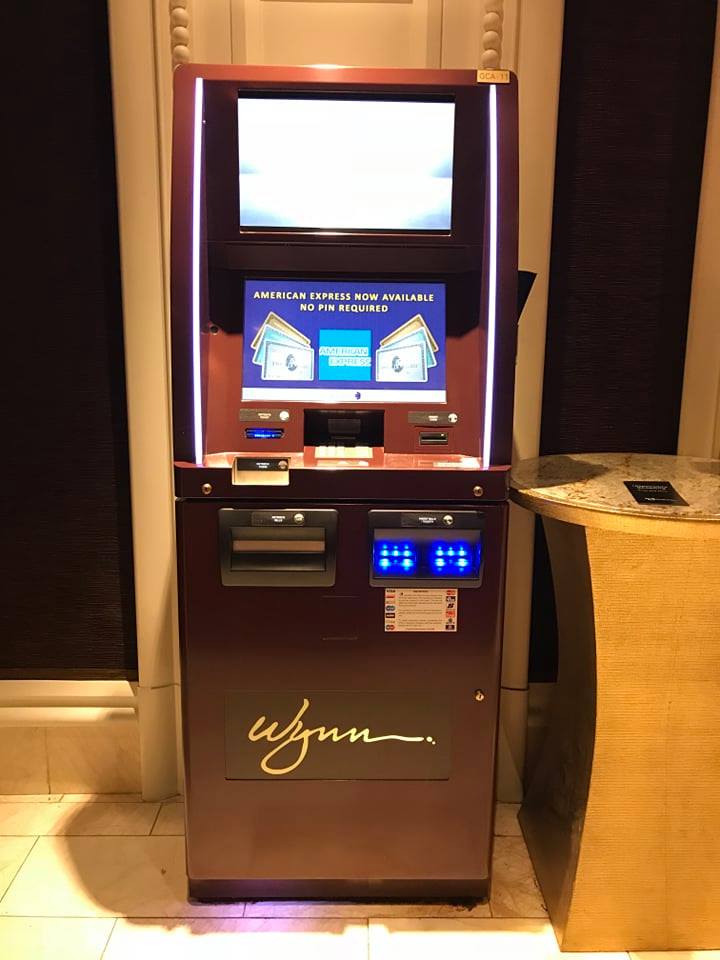 What a mess the Giants really are. When the season is over and the new head coach looks back to evaluate the 2019 season, Week 7 will jump out as the game that should have been.

For a game in which Daniel Jones had 1 interception, 3 fumbles in which they lost 2 as well as a missed fielf goal, the Giants only lost by 6. These turn overs and lost points equaled 17 unanswered points for the Cardinals. Jones was also sacked 8 times. They lost and we lost a game that we should have stayed away from. We will come back next year and see how both New York teams did in the off season.

Catching up with the rest of the NFL, the big teams have emerged.

In the AFC, it’s the Patriots, Ravens, Colts, Bills and Chiefs. The other 9 teams are there for us to bet against.

In the NFC, the Saints are on top followed by the Vikings, Packers, and 49ers.

The Super Bowl is starting to look like New England will be in South Florida playing New Orleans.

Check back with us on Friday to find out how to enter our free drawing for 2 tickets on the 35 yard line to watch the Chiefs vs the Patriots live. The package comes with airfare, 3 nights at the Encore Boston Harbor hotel (Harbor View deluxe room), Saturday night dinner, transportation to the game, and most importantly, YOU will be there to be a part of NFL history.