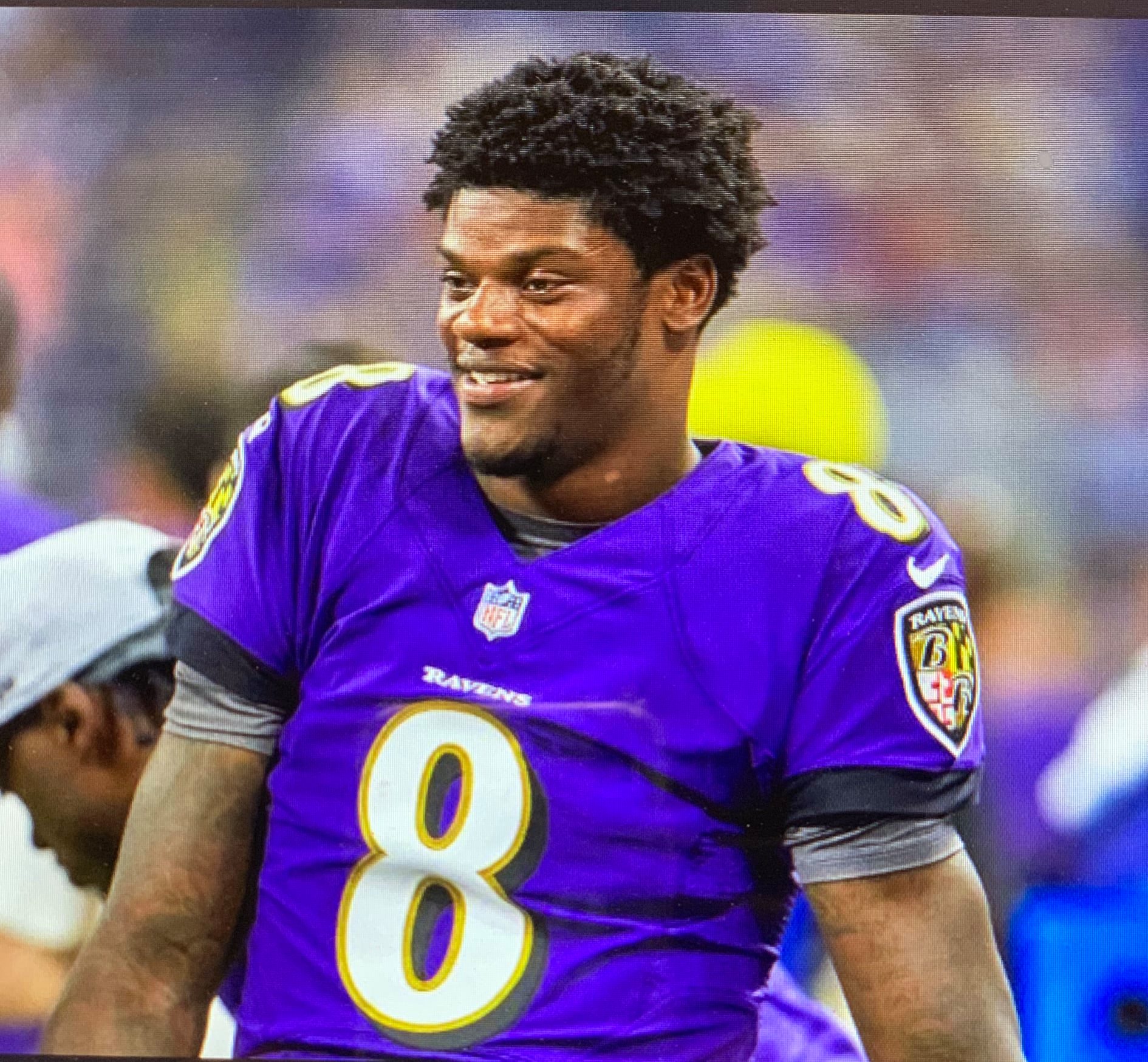 This is a bye week for Seattle, New Orleans, the Los Angeles Chargers and the Las Vegas Raiders. Next week, Jacksonville, who should lose this week to Detroit, will be in Los Angeles to face the Chargers. These 2 teams do not match up. We will be looking at the early line as this game is as one sided as it gets. The Chargers coming off a bye will be more than ready to run up the score.

We like the Patriots hosting Denver and Green Bay at Tampa Bay as great games to watch only. New England just put Sony Michel, Shaq Mason and Derek Rivers on the COVID List. There are so many questions that need to be answered about all 4 teams. We will take a pass. We like 3 games tomorrow.
We like are Tennessee at home – 3 ½ over the Texans and Baltimore – 9 ½ at Philadelphia to beat the Eagles. The Texans we had last week as our feature game to beat the Jags. They beat Jacksonville but are over matched on the road in Tennessee. We are going to buy ½ a point and keep the line at – 3.

Only the Falcons who have given up 160 and Cowboys at 180 yards worse. We are buying this game down to – 8 and laying – 140. Besides all their previous injuries, Lane Johnson RT and Darius Slay CB are out.

Our 3rd game is Carolina at home against the Bears. We simple do not believe the Bears are as good as their record. Carolina is the hot team. They are favored by 1 point.