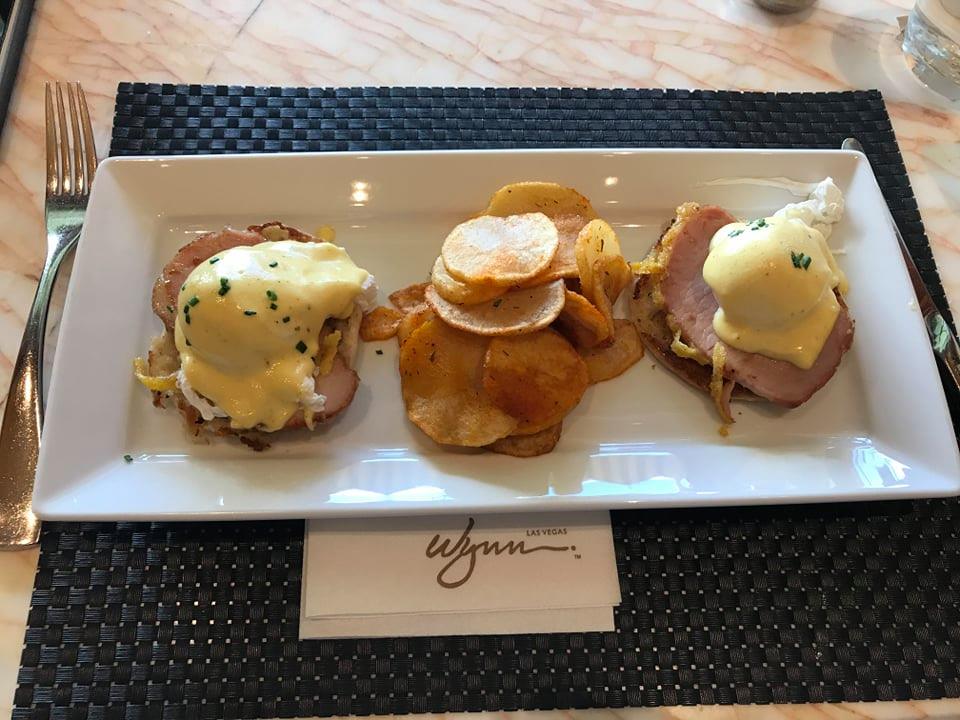 We are off to a great start with the Patriots and it should be a great day. We have looked at all the games and there are plenty of good match ups.

We like the 49ers to win over the Rams. The line for the game is – 3 for the Los Angeles. Let’s see if we can buy ½ a point to make it a 2 score game. Go with San Francisco – 3 ½. We like them because after 2 years of injuries and a lack of talent, the team is playing hard solid football. New players are stepping up. They’re a fast, hard hitting team that is executing on the field and playing with continuity. The Rams are missing Gurley, Talib is out for the defense and we feel at 32 will not be coming back next year. Clay Mathews is out with a broken Jaw and playing out a great career. Without that running game the Rams will have to pass. We feel Kyle Shanahan is a top head coach for the 49ers. He doesn’t get the press that McVay gets with the Rams, but he scored 28 points against the Patriots in the Super Bowl when he was OC with Atlanta and Sean scored 3 in his shot at the Pats last year.

The next game we’re going with is the Saints over Jags. Teddy Bridgewater is doing a great job for them since Brees injured his thumb. He won the last 3 and still their favorite to get to the Super Bowl for the NFC. The Jags are 3 point favorite’s and we are again going to buy ½ a point to go with New Orleans plus 3 ½ . The Jags have Gardner Minshew throwing the ball around and Fournette is finally running the way he did in college. The Saints have Kamara! The Saints plus 3 ½ points is a go.