From November 6: Week 9 – Minnesota or Washington? 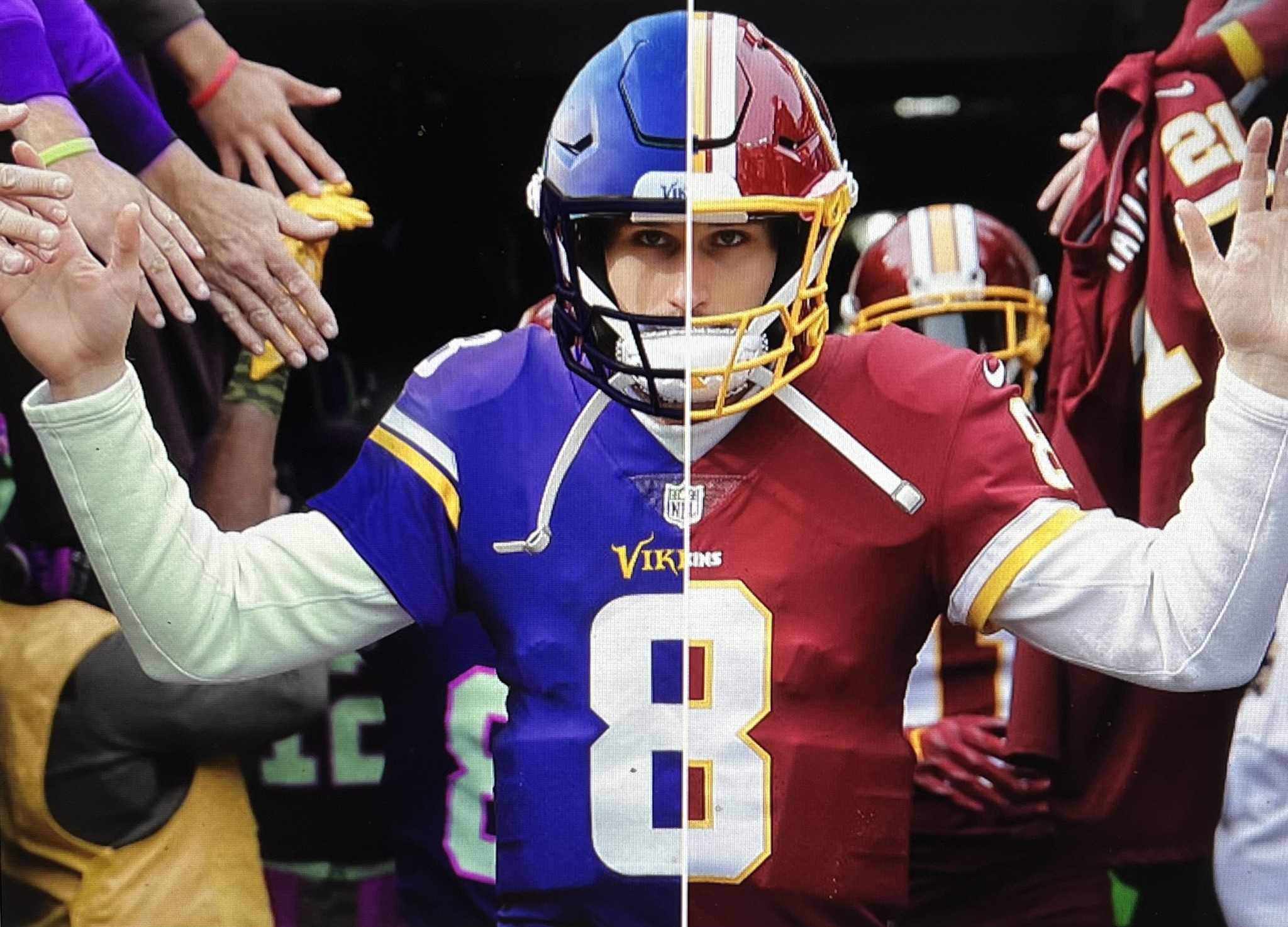 The Vikings are in Washington later today. On the surface, the game seems to be a head scratcher. Yet, we are more than confident enough to side with the Vikings today. They have quietly played some good teams and have shown they are a team that is going to make some noise in January. They’re 6 – 1 and, aside from a Week 2 loss to the Eagles, have won their last five game against Detroit, New Orleans, Chicago, Miami, and Arizona.

The Commanders are 4 – 4 for the season. They beat the 2 – 6 Jaguars in their opening game and are currently on a 3-game winning streak after beating the 3 – 5 Bears, the 3 – 5 Packers and 3 – 4 Colts. It’s easy to see that the Commanders have beaten four teams with a combined record of 9 – 20 and lost to four teams (Detroit, Philadelphia, Dallas and Tennessee) with a combined record of 20 – 10. Washington’s 3-game winning streak was due to several head scratching plays, which might have turned them into a few more loses.

Checking out the real numbers for the week, the Commanders are the 6th worst team in points scored, and the Vikings just happen to be the 6th best team on defending points.

The Line is 3 and perhaps in some sportsbooks 3 ½. We suggest you play it at -3 or buy a point. The Vikings are the better team and Kirk Cousins will be playing a little harder than usual, in order to show Washington’s ownership a thing or two about trading QBs.