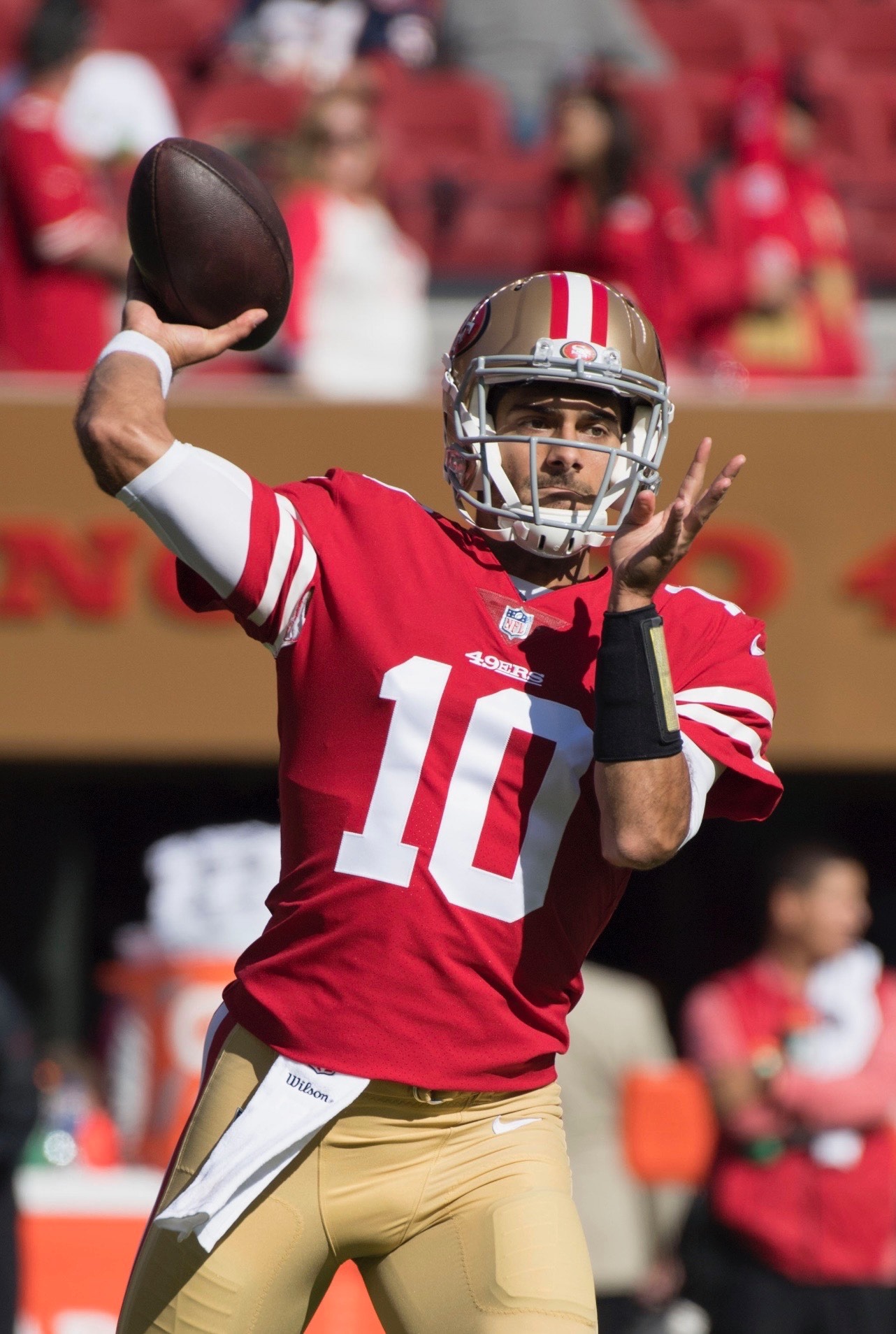 This week, we like two games, yet are really more in love with two other games. The latter has gotten us smitten enough to bet on them. Starting now, the next few weeks are the best time to step it up at the book, as we can finally identify the true level of talent each team possesses.

The first game we like is KC at home to beat Jacksonville. The Jaguars will never be able to keep up with the Chiefs. They are a good team to use in a teaser, since the line at 9 ½ is so high. The second game we like is the Colts playing in Las Vegas against the do or die Raiders. The Raiders should win. The pressure is clearly on them. They have the better head coach, better starting QB. and best players on the field. Indianapolis, on the other hand, only lacks a real Head Coach, continuity, execution and talent. With all the drama going on off the field, we find it hard to believe the Colts will show up on the field.

The two games we love are the Cowboys playing the Packers in Green Bay and the 49ers at home versus the Chargers on Sunday night.

Over the years, we have learned that the Cowboys under the leadership of QB Dak Prescott wins against bad teams and loses against the good ones. The Packers have an awful team this year. They are the 6th Worst Offense in Scoring and have one healthy receiver on the field, Allen Lazard. He figures to be covered by Trevon Diggs most of the time and, as such, we don’t see him getting many passes. The Cowboys are currently 4th in Defense and are ready to roll up another win in Green Bay coming off a bye. The line is Dallas – 4 to win. If you have deep pockets, send it in. If you want a comfort level, buy 1 ½ points to be under a field goal at – 2 1/2 and lay -160 to win 100.

We post our opinions on the money line to encourage players to be aware that the odds are created by sportsbooks who believe no one should win. Picking a winner and beating the sportsbook odds gets you the cash. Now where were we…? Yes, San Francisco!

The 49ers play in the night cap at home vs the Chargers. San Francisco has the most talent in the NFL and, if we’re being honest, they are the hot team. The Chargers are currently without their two top WRs, Mike Williams and Keenan Allen. The 49ers’ defense will be all over the Chargers’ O line and we see a big win. The line is -7 and we love it so much that we’re stepping out. Buy a point and send it in. Go Niners!