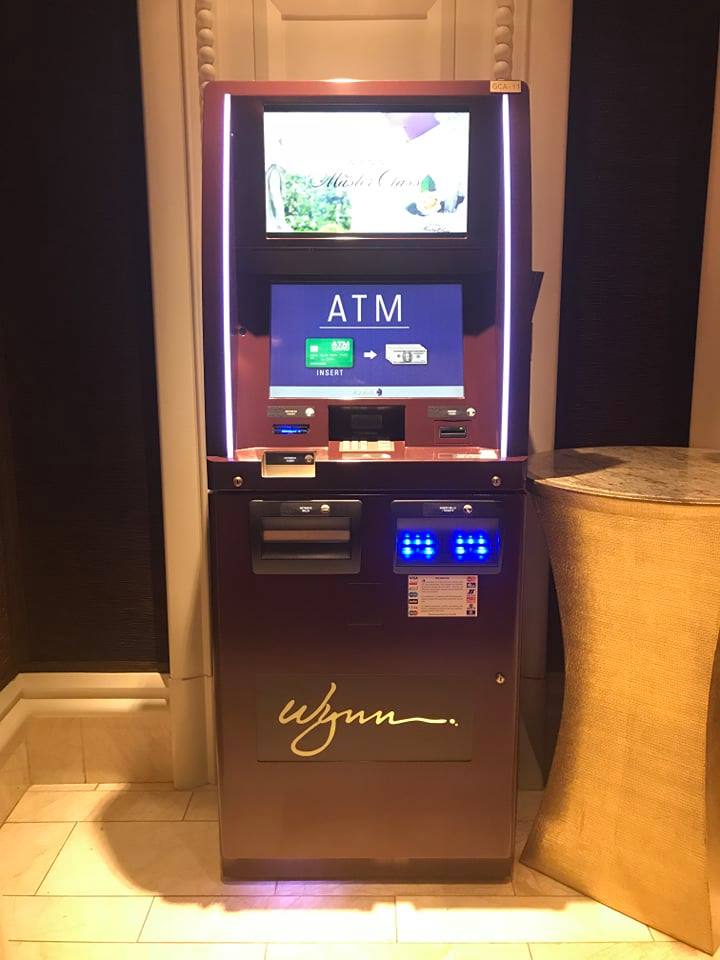 The NFL has about 8 to 12 good teams. I would even say 4 to 6 great ones. They win mostly every week. but now and then there is a loss. It seems to me after every game we get to hear the same story: “Turnovers killed us”, “The team needs to play better” and, my favorite, “The other team executed better than us” is a classic.

Sometimes good teams lose because they were not good enough to win. Once in a while, the team just comes in flat or they don’t want to get hurt. They have a week where they just seem tired or getting over injurys.

Using last weeks game between the Packers and the Chargers are a prime example. There were no Hail Mary throws. Bodies were not flying. I hardly saw anyone making big hits for Green Bay. The Charges needed the game and they showed it. The Packers are beat up. Rogers has a sore shoulder and knee. His number 1 receiver was just coming back after being out for 4 weeks.

The Packers did try to win, but only if they could quietly . The team didn’t dump the game, but they played on a different level of urgency. This happens all the time to real good teams who for some reason look like there sleeping out there once a year. They know they can lose one and it’s not the end of the season. These happen every year. No one will admit it, but think about it!

Rule one, in weeks 8 to 13 you can always figure there will be a game here or there that just didn’t figure. It’s part of the human element of the game. The NFL calls it, “On any given day, one team can beat another.” What do you think?