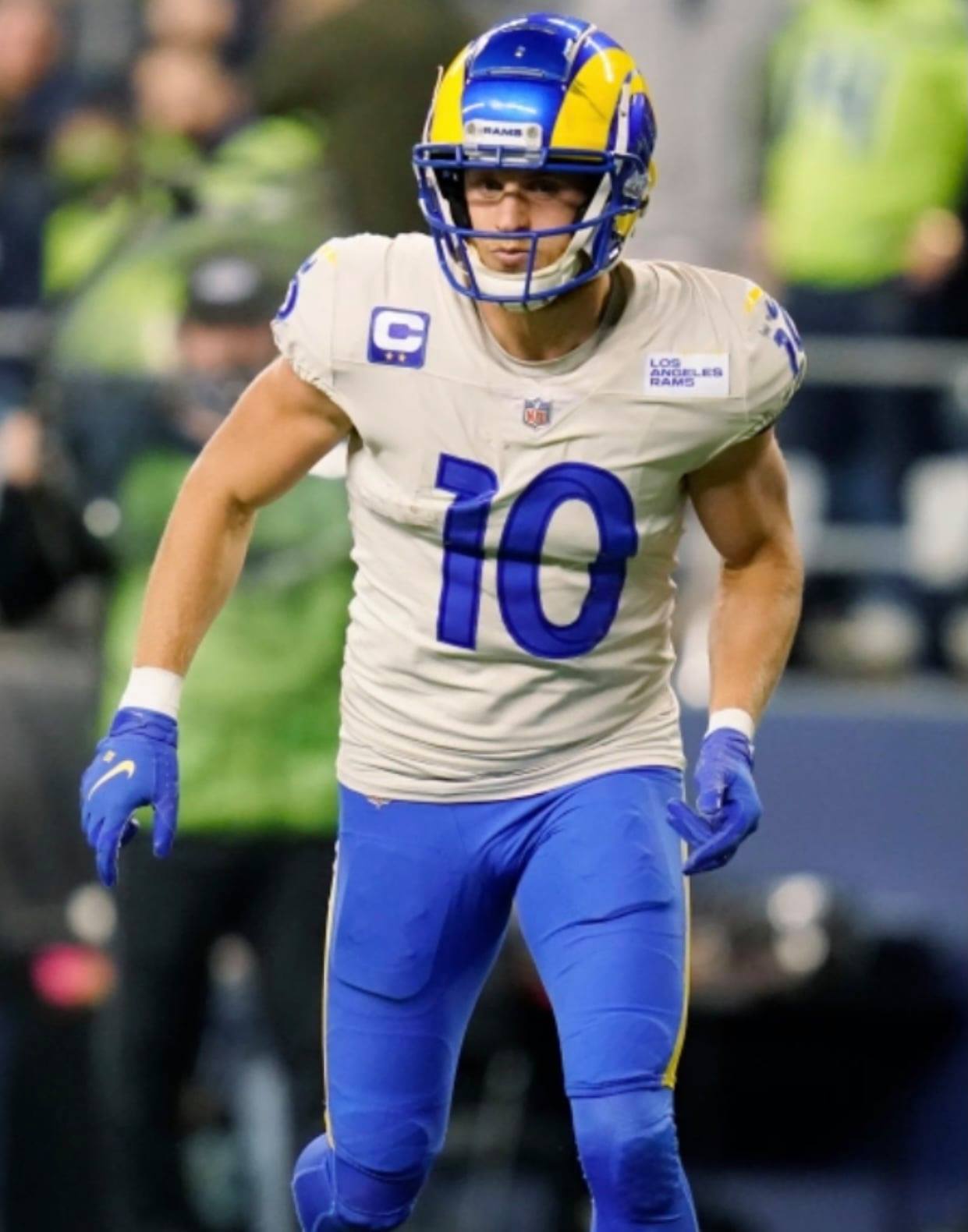 Carson Wentz is still the man, and the Colts are back in the playoff race. The Jets are boarding a Jet back to the big apple a little later tonight. Some of the big teams are home this weekend. The Cowboys are home against Denver. The Ravens and Lamar are home against the Vikings. The ready to rumble Rams are at home to play the Titans and the 4 – 3 Steelers are home to battle the Bears.

We like Baltimore at home to beat the Vikings and cover the spread. Baltimore is coming off a bye and we are about to give up on Kirk Cousins. He just doesn’t get the job done. The team is inconsistent. Baltimore is a real team. We trust Lamar to win big at home. The Ravens are favored by 6 and like them to cover.

Our number 1 play this weekend will be the Rams to win and cover at home. We are all aware of the injury on the Titans and the addition of Von Miller to the Rams. The Rams are ready to make their run for the Super Bowl and Titans are happy to hold on until Derrick Henry returns from his injury.

The Rams defense will stop the run and key on keeping AJ Brown in check. The line is 7 ½. We bought 1 ½ points to be at – 6 and laying – 150. Tennessee has some large holes in their pass defense. You can pass on the Titans. Mathew Stafford Cooper Kupp will have a field day. We are stepping out with a big play on the Rams at home.