From Nov. 3/Week 9: The Pats and Packers 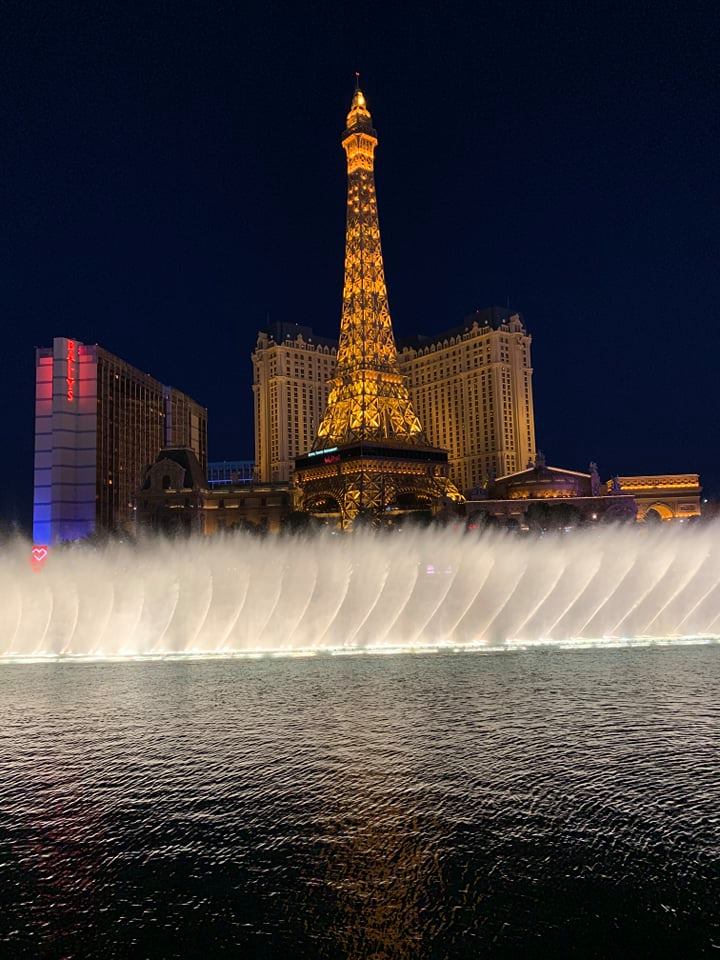 The top teams of the AFC and NFC are all on the road this week. The Pats, Colts, and Texans are traveling in the AFC as well as the Cowboys, Packers and Vikings for the NFC. We have kept Seattle and Baltimore out if the mix for one reason. They have not proven they deserve to be this group.

The Seahawks are 6-2 with the 2 loses coming from the Saints and Ravens. In their 6 wins, they beat the Bengals, Steelers, Cardinals, Rams, Browns and the Falcons. The combined record of the teams they beat are 14 – 32. I am not impressed. In 4 of their wins against Cincinnati, Pittsburgh, Rams and Cleveland they won by a a combined total of 8 points.

Baltimore is somewhere on the fence. At 5 -2 they are playing well. Besides the win last week in Seattle, they too have only beaten Maimi, Arizona, Cincinnati and Pittsburgh. Their combined record is 6 – 24.

This big question around the league is can the Patriots stop Lamar Jackson? The better question might be, who’s going to stop Tom Brady and the Patriots? Baltimore has Lost to KC and the Browns. Both of these teams were beaten by the Patriots. We feel the Patriots will want to come out fast and show lots of new formations on the defense to confuse Lamar and look for a much needed turnovers.

The Pats are favored by -3 and the money line is – 160. As the Ravens have the best FG kicker in the league, we are quite happy to lay -160 and go with New England.

In the afternoon game, the Packers are in LA playing the 3 – 5 Chargers. For the last 3 years the Chargers have been injured, and lost games by every possible way imaginable. The Packers are favored by 4 and the money line is – 180. The play is the money line. It should be noted there will be thousands of Packers fans at the game. Our decision to go with Green Bay was clinched with the report that Rogers number one receiver Davante Adams is back and ready to play. We are going with the money line on the Packers to win out right by more than a few.