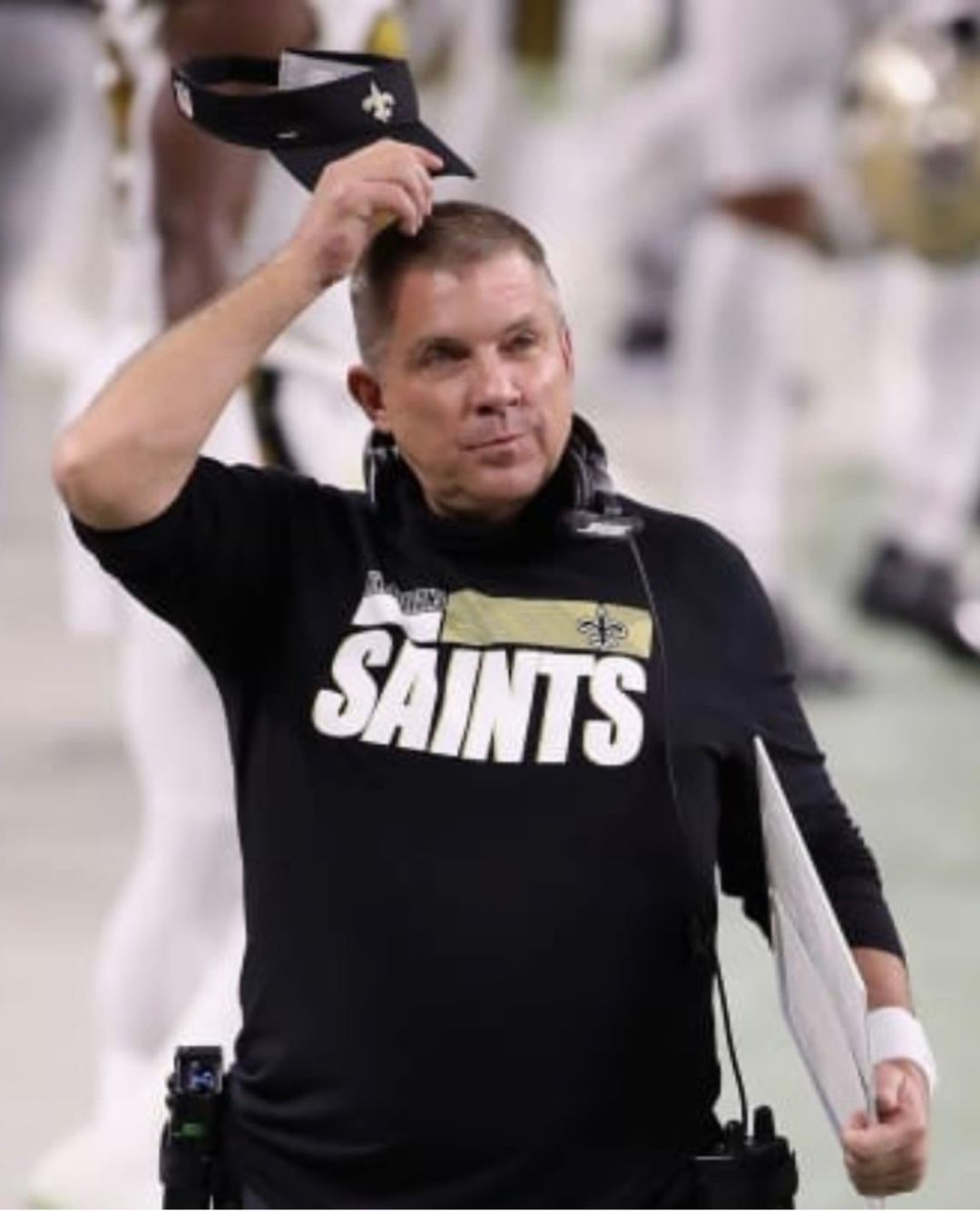 We have 3 games to play, but the first game should just be watched. Detroit is desperate for a win and Chicago needs a do over for the entire season. The bears are 3 – 7 and Lions 0-9-1, we will watch this one. How can you trust these 2 teams, when the top 3 NFL Power Ranking teams all lost last week?

Green Bay, Tennessee and Dallas lost. The 2021 season has been a season of near misses and upsets. Last week Ryan Tannehill of the Titans had 4 interceptions and a lost fumble. The team had one more and lost to Houston. Dallas played the real KC Chiefs and Green Bay lost to the Vikings.

Hold the Presses !!!!!!!! Amari Cooper and CeeDee Lamb are out today for Dallas.

Tonight, Buffalo play in New Orleans and Bills are favored by 6. The Saints will be without Alvin Kamara and Buffalo has been playing under their potential. We like Buffalo to win and cover. The Saints need a real QB. We do not like Trevor Siemian.