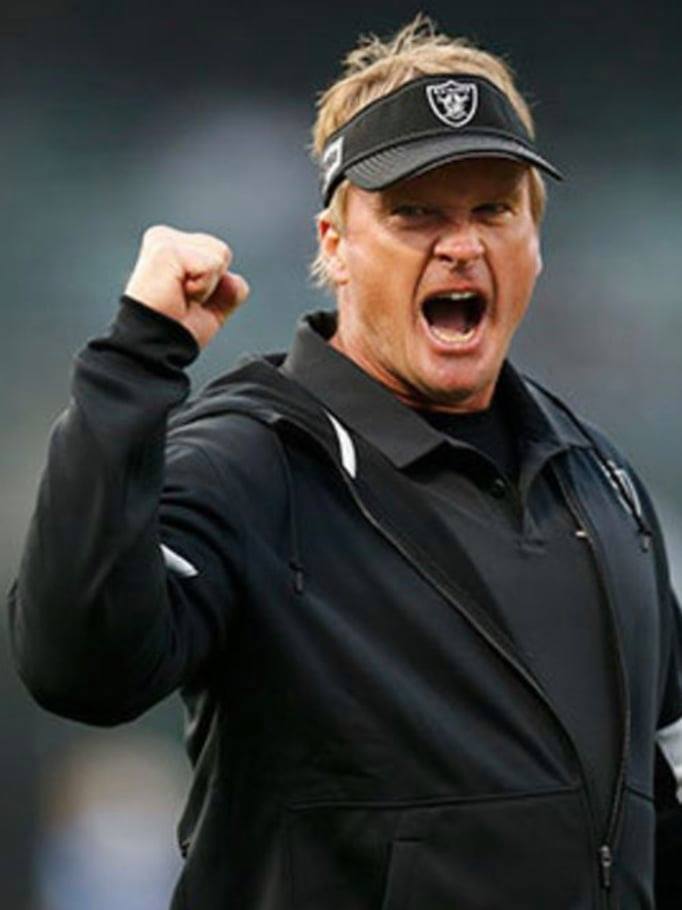 The Jets opened their season by losing to Buffalo, Cleveland and New England. Week 4 was a bye week and sure enough they got beat up by the Eagles in Week 5. After 4 losing games and a bye week, we believe their win against the Cowboys in Week 6 was not as dramatic as it sounds.

During Weeks 7, 8, and 9, they got beat up pretty good by New England, Jacksonville, and Miami.

In Weeks 10 and 11, they beat the Giants and won against the Redskins. Currently, the Jets are on a 2 game winning streak against 2 of the worst teams in the NFL.

We decided to look one more time to see how the Jets managed to beat the Cowboys in Week 6.

Dallas started the season with 3 wins against the Giants, Redskins and Dolphins. All solid wins, scoring over 30 points in each game. The reality of Week 4 set in, by losing in New Orleans 12 – 10. They followed up at home against the Vikings and got clobbered 34 – 24. It’s now very easy to understand the mental condition of the team after beating the 3 worst teams in the league and then losing to the Saints and Vikings.

That Week 6 loss to the Jets now becomes much clearer to understand why they were so flat. We can say in Week 6 the Jets won at home, but they beat a Cowboys team that was still suffering from a reality check.

Getting back to the Jets vs Oakland match up tomorrow, the Raiders are seeded 6th at 6 – 4 and have to keep pace with Chiefs who are 7 – 4. The Chiefs have a bye this week play the Raiders at home in Week 13. The Raiders were 4 – 12 last year and are a team on the raise. They have beaten Indy, Chicago, and lost by a field goal to the Texans. This is a good team, not a great one yet.

The line is Oakland – 3 and we’re thinking about buying ½ a point to be under 3. The money line is – 160. The NFL says the Jets are the #1 defense against the run. They will have to prove it to me. We like Jon Gruden to out coach Adam Gase in this one. We’re going with Oakland on the road to win.