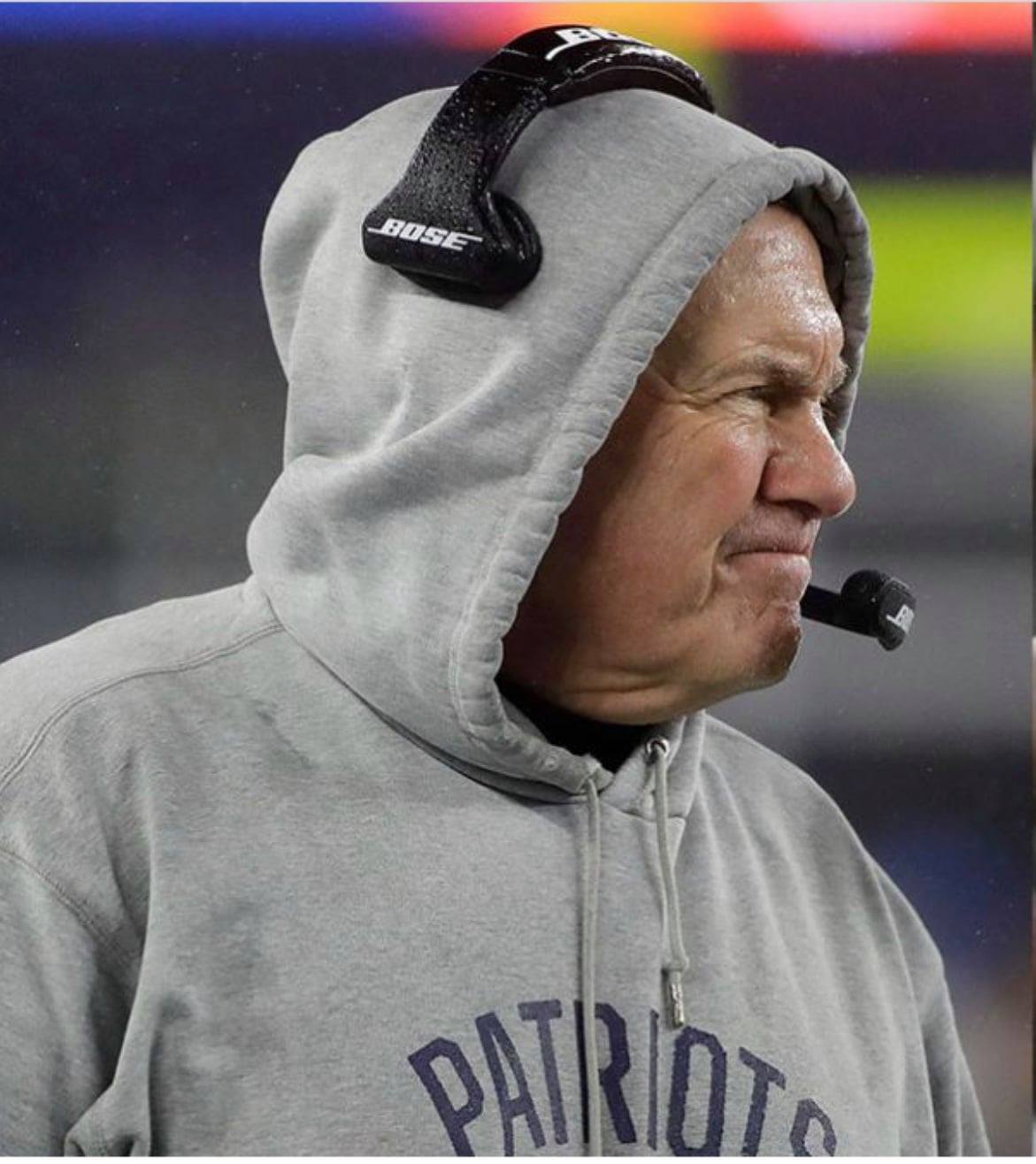 This is the time of the season where each team knows by their record or in their hearts where there going. Some coaches and teams are already in a panic. The Bears, Jaguars, Chargers and Jets know there are no playoffs and maybe worse.

The teams are all playing for pride, but we want the ones that are playing for the playoffs. They play a little bit harder. This weekend there are 3 games between teams fighting to get into the playoffs against 3 teams who are going home after Week 17.

New England vs The Texans
The Patriots are favored by 2 and the money line is – 130. With a win in Houston they will be 2 games back of the Bills. They have won against Miami, The Raiders and Ravens. Houston has 2 wins against the Jaguars. The team is a mess under poor ownership and needs fresh blood. The game should be a close one, but we like Cam and coach Belicheck to bring home a win.

Dallas vs Minnesota
The Vikings are home and favored by 7. We can write all night about the Cowboys, but this year is over. Minnesota used their Week 7 bye to get healthy and more focused. They have won the last 3 and Delvin Cook is on fire. Dallas is last in defense and has given up 290 points. On the road against a team who can make the playoffs and playing hard, is a bad match up. We are going with the Vikings at home and might buy a point to keep it under 7.

Miami vs Denver
The Dolphins are favored to win by 3 ½ and the money is going on Miami. They have won 3 in a row and playing well. The Broncos are not and their QB is hurt and might not play. This is a game time wager. Both coaches are known for their skills on defense. This could be a low scoring game. That line is 46.