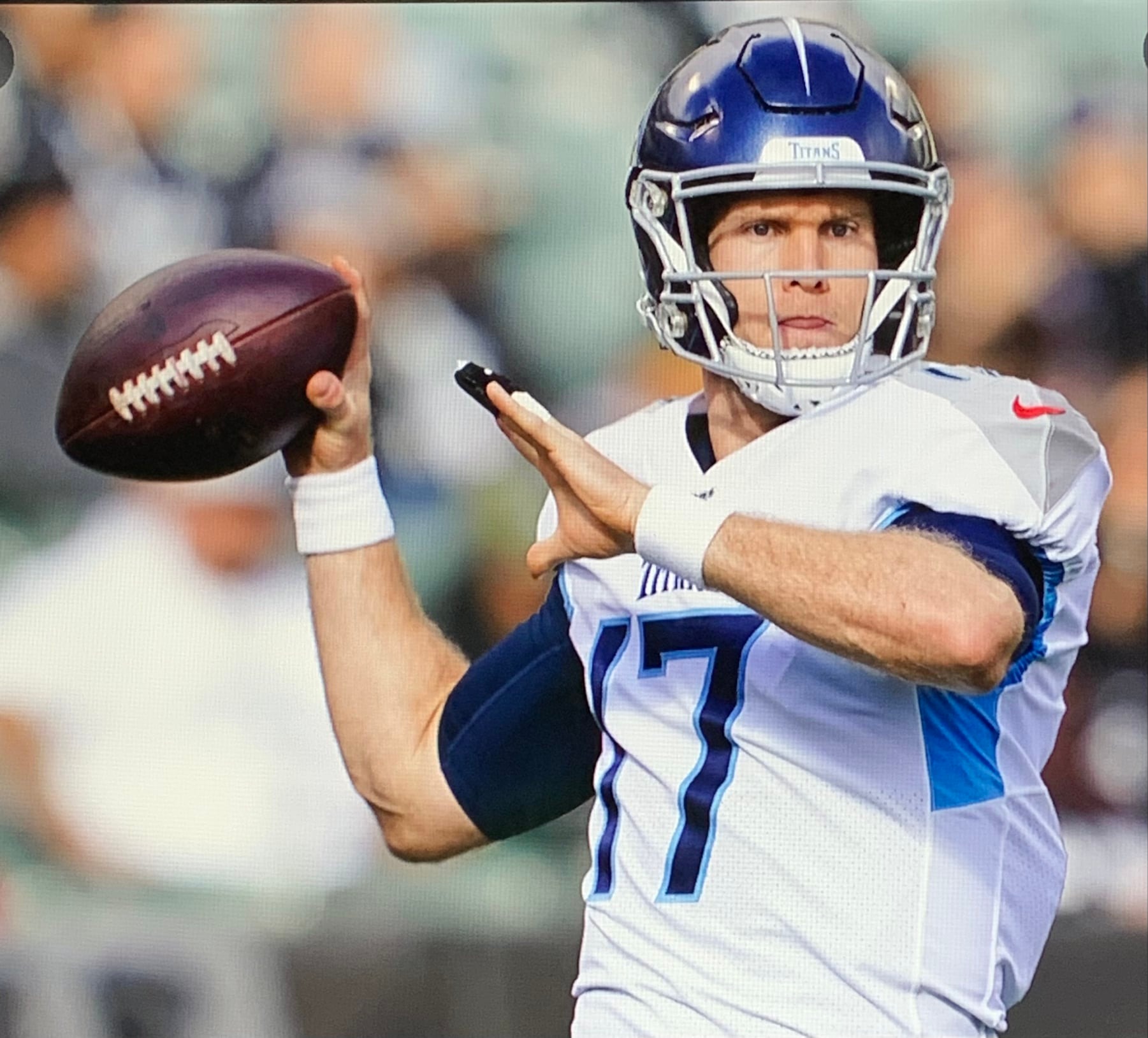 This week it’s all about COVID19 or the injured. If you like the Cowboys to win in KC, be advised Amari Cooper is out with COVID. In the Green Bay vs Minnesota game, Aaron Jones is out for The Packers. In the Tampa Bay vs NY Giants game, Antonio Brown is out. Gronk is a maybe. How about Baltimore at Chicago? Lamar is a maybe with a sore back and his # 1 receiver Marquis Brow is out.
Baker Mayfield is a maybe on Cleveland. Heading out west, Kyler Murray is a maybe on Arizona tomorrow against Seattle. Big Ben is flying out of Pittsburgh to LA by himself, due to NFL COVID rules.

This is a good week to wait until tomorrow to see who is really playing and who is not.

Our choice right now Tennessee at home over Houston. The Texans have the worst offense in the NFL. They have scored 128 points this season. They are also in our list of the 3 worst teams on defense. The other 2 being the Jets and Lions.

The Titans are the number # 1 seed right now and have beaten, Indy, KC and Buffalo. In case of a tie breaker at the end of the season the Titans will get the bye. Their only tough game will be next week in New England. The Patriots are only 1 game back in loss column and have 10 days to prepare. This is a huge game for Tennessee. They will not look ahead to the Patriots. This is also a division game and does matter if there is a tie breaker.

The Line in our opinion is very high, – 10. We are going to buy it down to -9 and be under 2 scores. If you’re a teaser player, go with a 7 point teaser, Tennessee -3 and the under 49 ½ on the Detroit vs Cleveland game. You will have to lay -140. Detroit has a 3rd string QB playing against the Browns. Both teams will keep the ball on the ground. The Lions average 15 points a game and the Browns 24.

The weather is going to be awful in Cleveland. Look for rain all day.