From Nov. 16: The Cleveland Browns 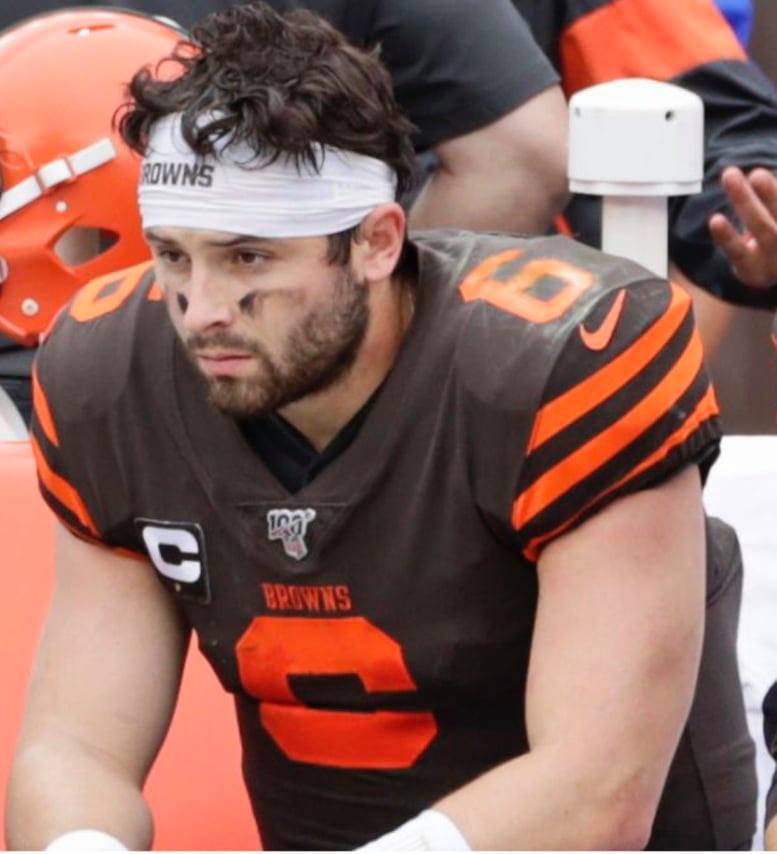 The Freddie Kitchens countdown to the world of the unemployed has begun. This past Thursday’s showing of poor coaching, hatchet job he did on Pittsburgh should not go unpunished. It was easy to see that the Browns were playing to hurt first and win second.

They picked off their targets one by one. By the 2nd quarter JuJu Smith – Schuster was gone with a concussion and James Connor got banged up and his shoulder after a hit.

The Steelers had 3 more injuries that night. One of them, another receiver Diontae Johnson got hit so hard his ear started bleeding and he had to come out. It’s hard to believe the Steelers lost their top runner and 2 wide out receivers on league permitted tackles.

The game was over before half time. Mason Rudolph had 4 interceptions, not including the brawl at the end of the game. Looking at some stats on the game turned out to be a real eye opener. Pittsburgh had 6 penalties for 41 yards and Cleveland had 8 for 121 yards.

All the good ones were called to average out 15 yards for each penalty. The word “unnecessary” was used several times to describe them. The players used to play football. It is time to give credit to the Head Coach who allows this type of football to go on. We are looking for odds for Kitchens to be replaced before Week 13.