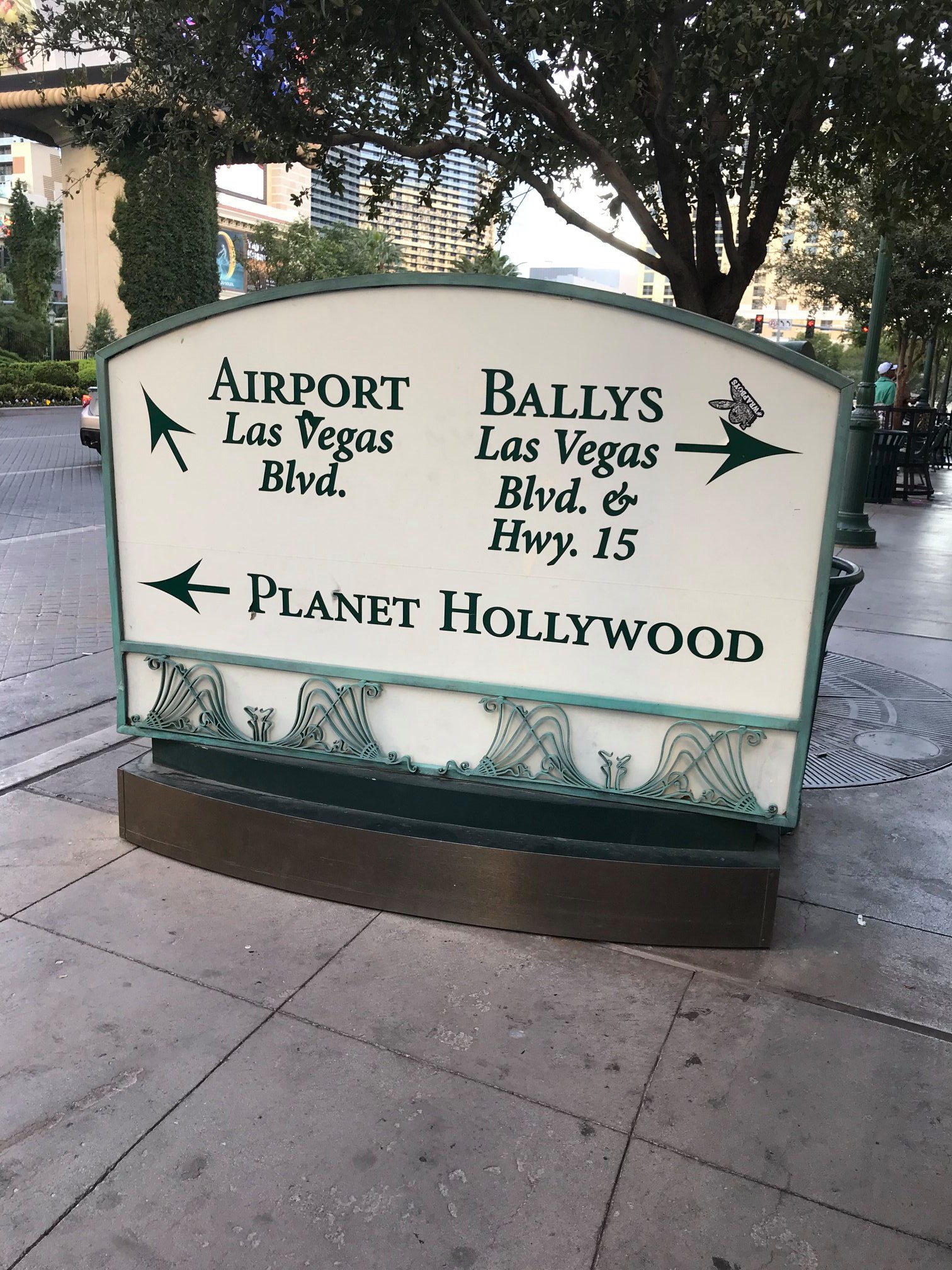 Pro football is a huge contact sport. They hit, sweat, touch and for a few seconds pile up on the ground like a pyramid. With the Coronavirus rules and regulations changing the face of America, the NFL is running out of time to start the season in September.
The schedule makers did a great job in planning out the season around the virus. As you can see below, we believe the real 2020-2021 season can easily start Thursday, October 8th, in Chicago with a Super Bowl payback game between the Buccaneers and the Bears in Chicago.
Tom Brady vs Nick Foles is a very cool opening game. Think about it: Super Bowl LII QBs playing against each other on different teams. This detail makes the game an intriguing, and possibly quite a personal one, to watch. Either way, this one is a great game.
Following this new season opener, the weekend has some great match ups with the NFL’s powerhouse teams playing at home. We picked out the top 3 early games and they’re a doozy.
Philadelphia Eagles at Pittsburgh Steelers
Cincinnati Bengals at Baltimore Ravens
The newly minted Las Vegas Raiders at Kansas City Chiefs
The late games could even be better!
Miami Dolphins at San Francisco 49ers
New York Giants at Dallas Cowboys
Indianapolis Colts at Cleveland Browns
The Sunday night game will see the Minnesota Vikings up in Seattle playing the Seahawks.
By Sunday night we will be at least 1 – 0 and ready to enjoy the first Monday Night Football as the LA Chargers open up against the Saints in New Orleans.
With all the Big Teams playing at home, we see at least 2 games to get the cash and start the season on a high note.
Spread the love
PREV | NEXT
Recent Posts
Categories