From March 6: Todd Gurley – Last Call for the Alcohol 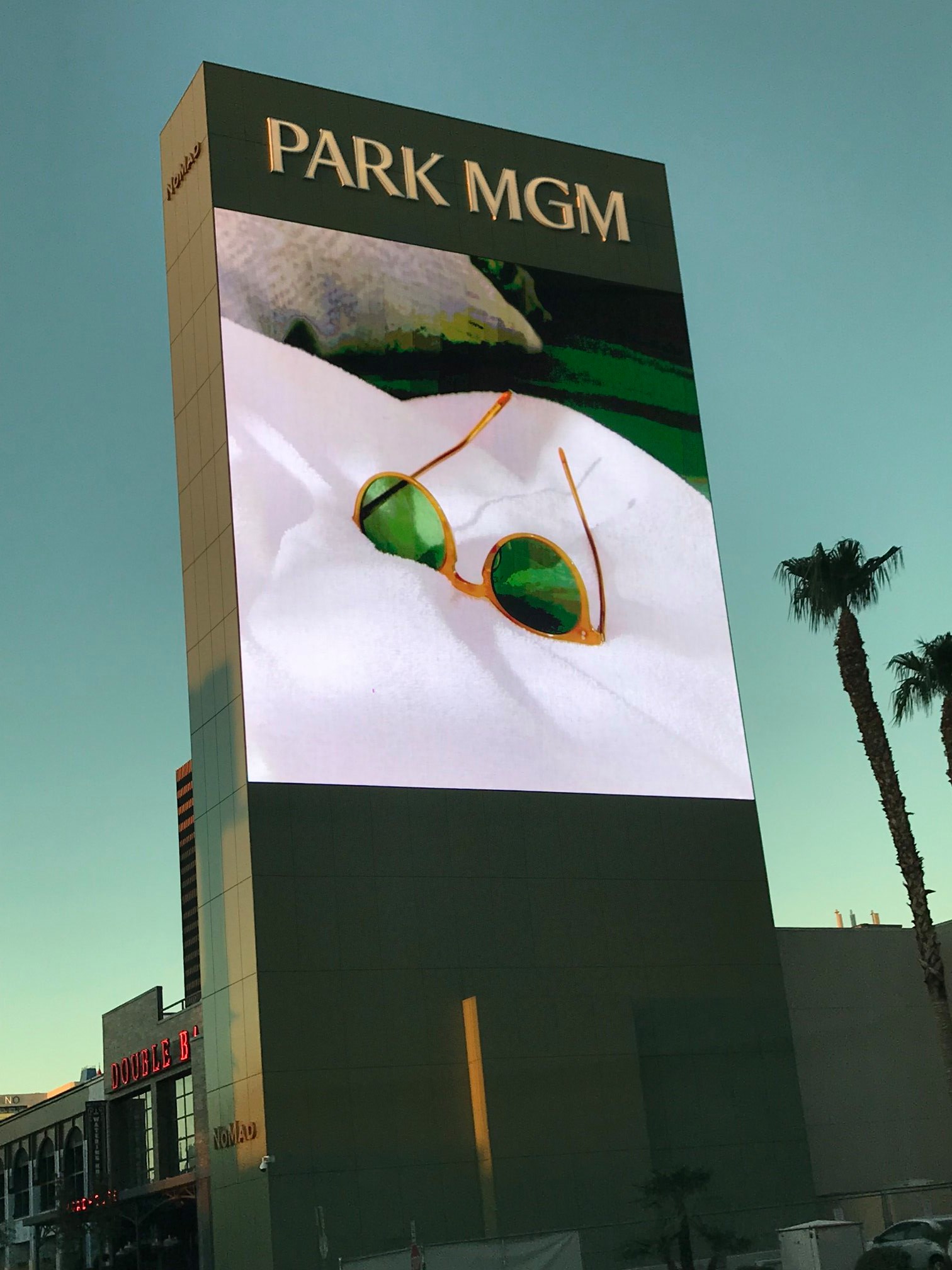 Sorry to see you go. You were great. This should be the final year for Todd, as arthritis has robbed him of his Super Star status. He’s now just a pretty good running back. In 2018, he signed a $60 Million extension, with $45 guaranteed.

This year he is scheduled to earn a base salary of 5.5 million. Add on one bonus and another plus all that small print and the Rams owe Todd a grand total is $17,555.000 to play football this season. The only problem that I see, is what exactly does he have left in the gas tank?

Bye week he rested and came back to run 115 yards in the divisional game against Dallas. We watched this game over 3 times just to see him and how C.J. Anderson ran all over the Cowboys for his 123 yards. Gurley had 3 big runs in the game. One was for 35 yards on an off tackle through a huge hole created by the OL. The others 2 runs for 18 and 9 against an overpowered run defense.

The Conference Championship game, he tried to play, but after 4 runs and 10 yards, he was done.

The Super Bowl was just as bad. He tried to run against the Pats and could only manage 35 yards in 10 runs.

Your can do just about anything at 25 with arthritis, climb a mountain, play baseball, even chop down a tree. What you cannot be is a Super Star running back in the NFL.

Right now, there are major issues going on with the Rams.

We’re back from vacation and getting ready for the Hall of Fame game just 153 days away!