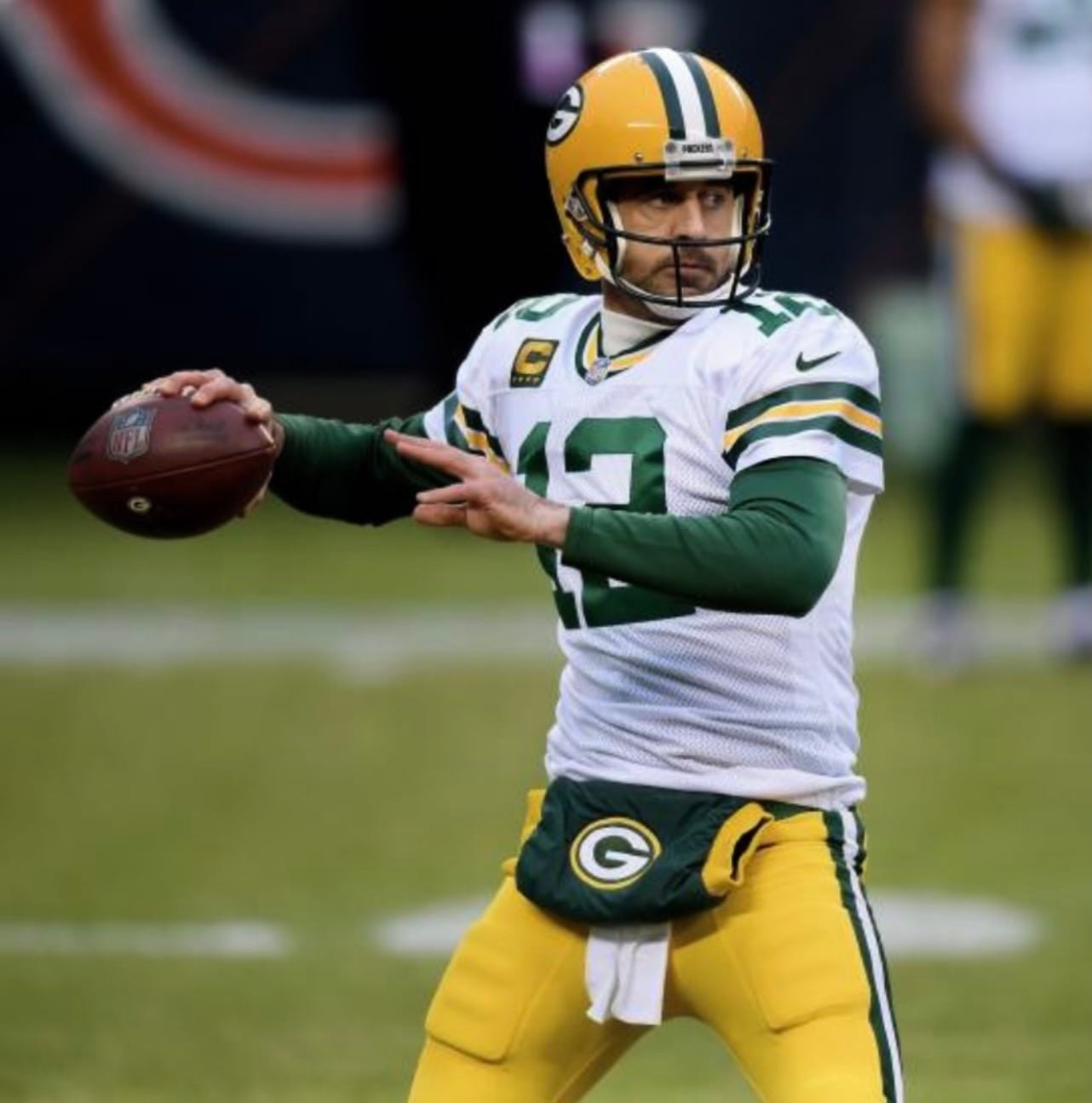 “Pigs get fat. Hogs get slaughtered.” To paraphrase this saying, Aaron’s gotten fat in Green Bay and now the Packers won’t be in Super Bowl LVII.

Last week, Aaron Rodgers signed a 4 year contract to continue as the Packers’ QB for a whooping $200 million. Last night, Davante Adams agreed to a five year contract as a new WR for the Las Vegas Raiders for an astonishing $141.25 million.

Aaron Rodgers is an elite QB. Should he be paid top dollar? Yes, he should and his agent clearly made sure Green Bay understood this. By asking for $50 million a year and getting it, Aaron’s ego stepped on other ones in the locker room, especially Davante Adams. You can’t have one superstar QB throwing the ball down field to their other superstar wide receiver who makes $30 million less a season. It’s an insult to the players and the team. Money can cause dissension in the locker room, which always shows up on the field. It seems to me that anyone making $50 million a year to play football clearly cares only for himself.

This will be Rodger’s 5th NFL contract since being drafted. His rookie contact was $7.7 million for five years. It jumped to $65 million at the next signing. His next contract went up to $110 million and then the following one increased to $134 million. By signing his current contract, he occupies almost 25% of the salary cap for 2022. As mentioned earlier, Rodgers is one of the best QBs in the NFL and deserves to be paid top money. But at what cost to his team?

When it comes down to the money, Aaron wins by millions of dollars. Brady is always restructuring his contract to keep his teammates happy and content. We can see the results. Yes, he’s played longer, but the numbers don’t lie. Tom Brady’s regular season record is 243- 73, a winning percentage of 76%. He’s taken his teams to the Super Bowl 10 times, winning seven rings.
Aaron Rodgers regular season record is 139 – 66, winning at a clip of 67%. The Packers have gone to just one Super Bowl during Rodgers 18 seasons and won the game. However, ever since the win in Super Bowl XLV, Rodgers has not made it back to the Big Game and his playoff record since then is 7-9. Whether it’s dollars in the contract or the final score of the games, the numbers don’t lie.

As the drama in Green Bay unfolds, the betting lines have changed in the NFL futures. Some sportsbooks have Tampa Bay at +800 and +1200 or more for Green Bay. Tampa Bay is currently favored to win the NFC conference for 2022, while the Packers are co-owners of the second slot with the defending Super Bowl Champion Rams. This coming season, the Packers will win their division and get into the playoffs, but don’t expect them to get into the big dance.