From March 15: Tom Brady is Back 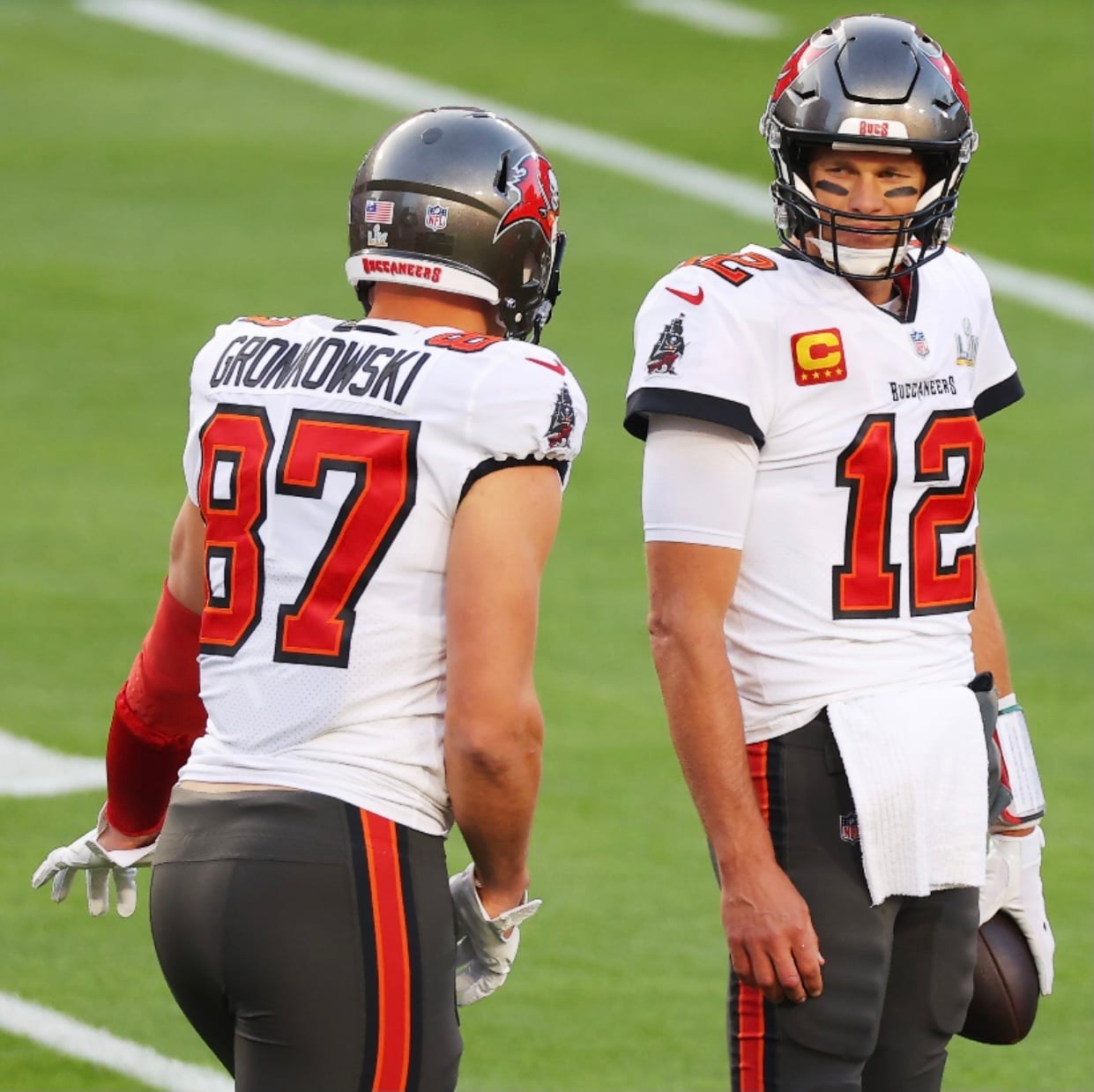 He came back to play for 1 reason. He can count to 15. It’s that easy. He is better than 15 other QBs in the NFC and very happy to play at home the regular season against the Rams and Green Bay. The Rams will not be the same hungry over paid team they were last year.
Green Bay has their 50 million dollar man Aaron Rogers, throwing passes and Davante Adams, who currently refuses to play under the franchise tag for $20 million. After watching all the politics in the off season so far, we are sure TB12 has been taking it all in.
This year Green Bay play Buffalo, Tampa Bay, and the LA Rams on the Road. At home and have Dallas, New England, and Tennessee at home. I’m sure TB12 has looked at the same schedule over and over a few times to see that the road to Super Bowl LVII should be going thru Tampa Bay.
There are 9 good QBs in the AFC and without Brady, just 2 in the NFC. In this day and age of pass the ball down the field to fastest man is alive and thriving in the NFL. You must have a great QB to win. Look at the 8 Divisions in the NFL who won the last say 3 years. The divisions are all won by teams with the best QB.
Tom knows he has the team to get him there. In the last 24 hours the Buccaneers have signed their center and left guard to multi year contracts. His coordinators are coming back. It’s just a matter of time before Gronk, Leonard Fournette sign on to finish what TB12 has called unfinished business.
Last year TB12 led the league with 5,316 yards and 43 touchdowns. The Odds of Tampa Bay winning the Super Bowl is +1000. This number looks high. They are – 230 to win their division. It is too early to make a wager on the NFL for 2022, however after watching Tom Brady play the last year, and calling this season unfinished business, you certainly can put your hand in your pocket for a play. At +1000 this might be the best line you see all year.
Spread the love
PREV | NEXT
Recent Posts
Categories