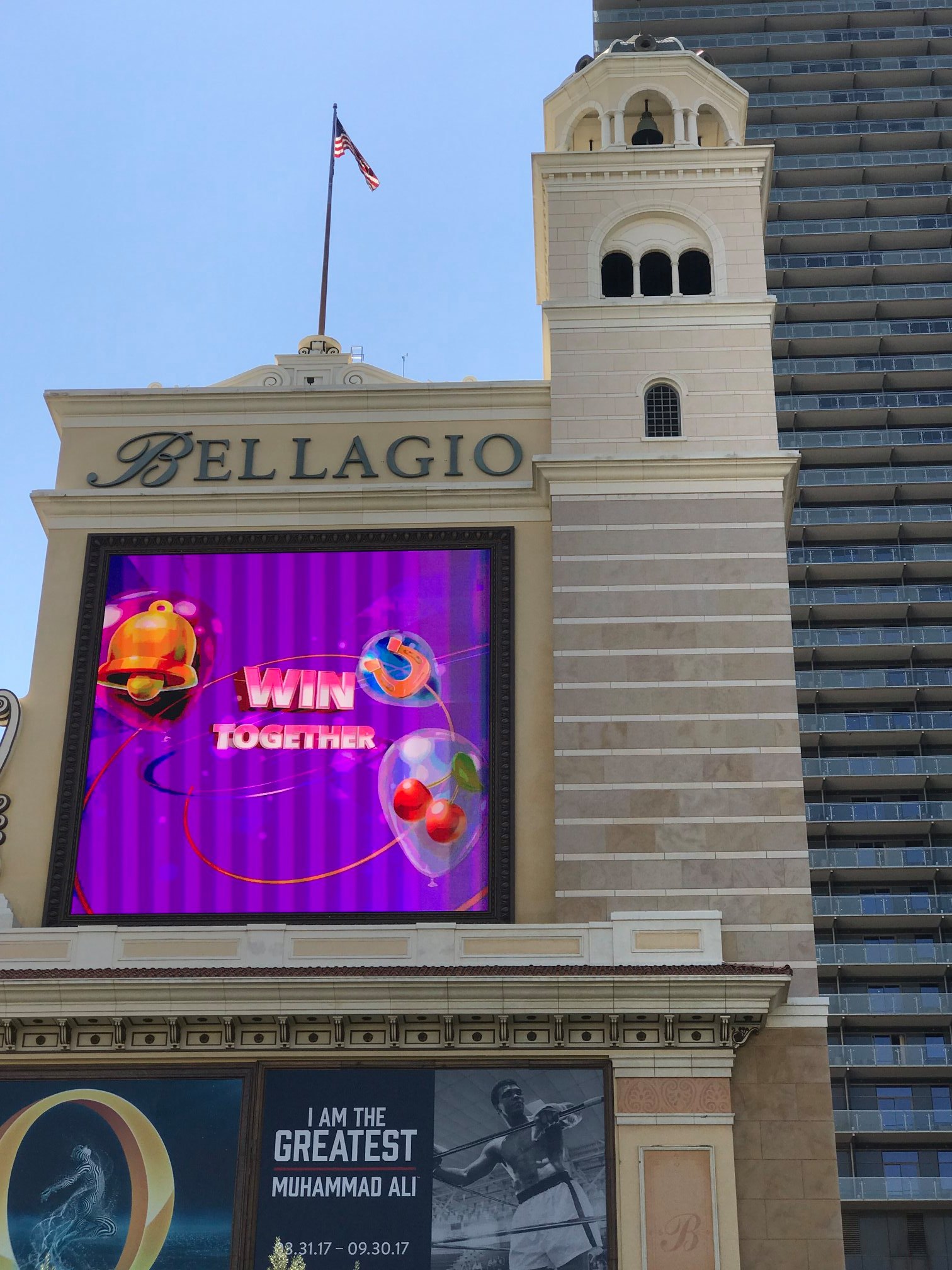 Darrelle Revis used to be the King of Cash. This nice man made $124 Million in his career. He even took the time to fly to New England and play for 1 year to get his ring. The new King of Cash has to be Ryan Tannehill.

In college, he only started 20 games before getting drafted by the Dolphins in 2012. He signed a contract worth $12.688 million for 4 years with a 5th year option. That sounds like a great deal to me. His time as Miami’s QB resulted in the following:

He was finally traded to Tennessee after the 2018 season and signed a one year $7 Million contract with incentives to go $12 Million. Needless to say he stepped in to the Titans’ locker room and had a great year. Today, he signed a 4 year $118 Million deal with $62 Million of it guaranteed.

Things have gotten out of hand in the NFL. This is a prime example. The players are not bigger than the game.