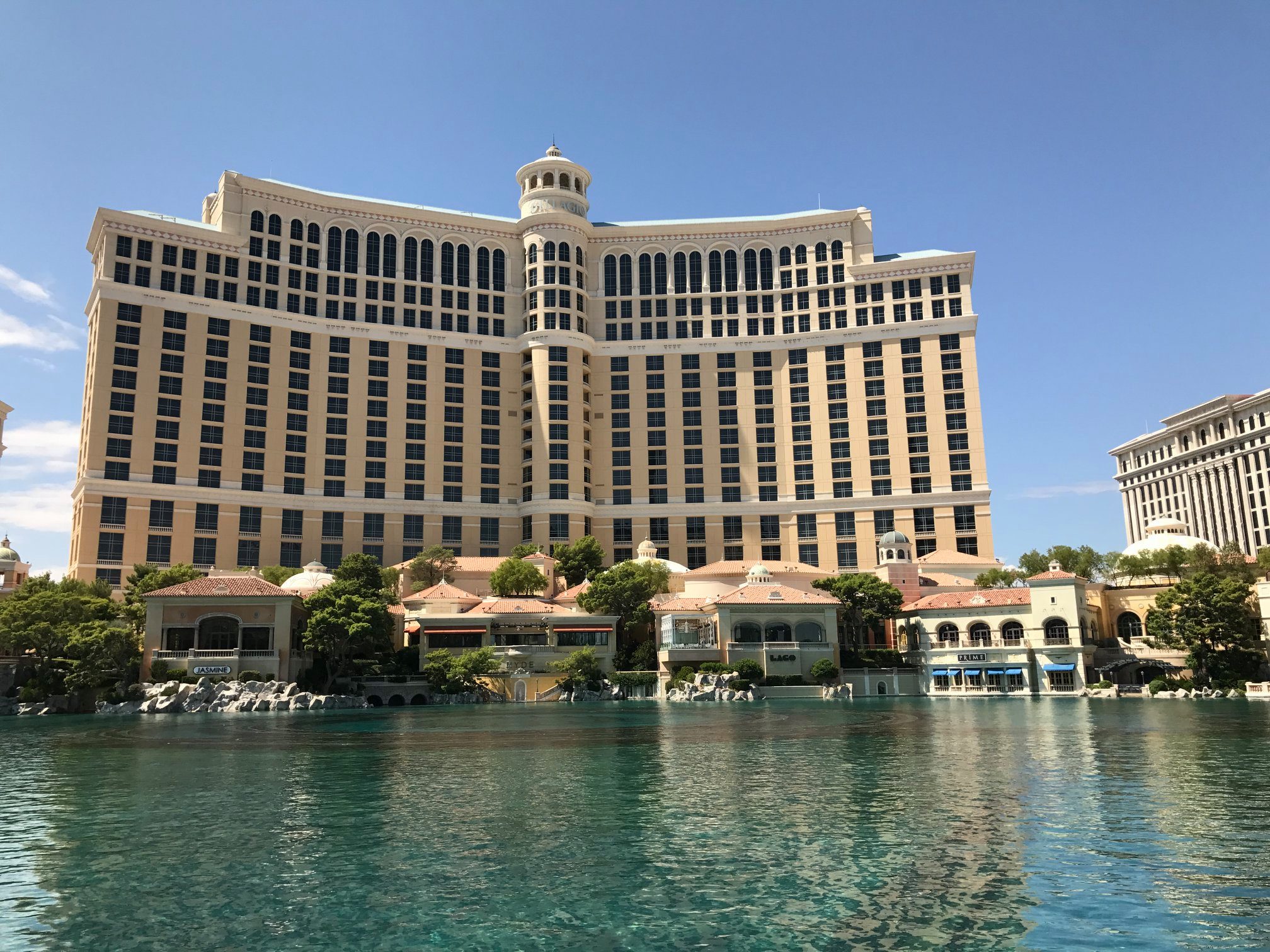 We’re halfway through June and the NFL have run out of stories to print and broadcast. On a personal note, I am worn out of reading about “Bold Predictions”, “What’s Trending”, and “Game Theory”. It’s time to examine one of the teams we plan to capitalize on this coming season.
After last season was over, Sean McVay cleaned house. All of his key coaches were fired, including his offense and defensive coordinators, running back coach, and special team coach. Of everyone watching the Rams, he knew most of all the team was a mess. For the last 2 years, the Rams have been trying to buy their way into the Playoffs by over paying free agents who have lost a step or two.
On January 16th of this year, the Rams signed a new OC (Offensive Coordinator) and a DC (Defense Coordinator). Then on February 10th and 12th , they hired a new special teams coach and running back coach. As far as players are concerned, they lost the following men:
Todd Gurley
Clay Mathews
Brandon Cooks
JoJo Natson
Eric Waddle
Dante Fowler Jr.
Cory Littleton.
Lastly, the Rams waived Jeff Holland.
How could the Rams expect to win, when you lose all three linebackers, your running back, a star receiver and four coaches to say the least?
We have done very well with this team, whether we’re betting on them or against them. This is a year you can make a large score going against them. With a new stadium and entirely too much publicity, we feel they are a solid 8 – 8 team we can jump on for the early part of this upcoming season.
Spread the love
PREV | NEXT
Recent Posts
Categories