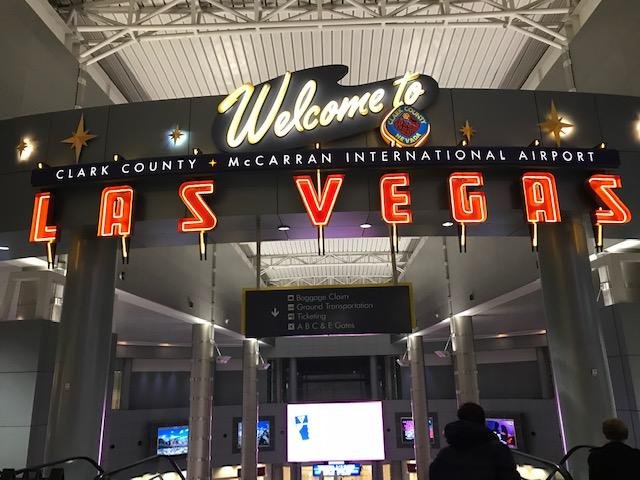 The Broncos head into Week 1 with a new QB. Coincidentally, he happens to be the Seahawks old QB, Russell Wilson. Many people would say this is a revenge game. In our office, we prefer to call this a thank Russell game. Seattle and New Orleans are notorious for having the loudest stadiums in the league. At times, the fans in those stadiums are collectively considered the 12th man on the field. Over the past ten years, Seattle has fallen in love with Russell and their team. However, the Seahawks are now in a rebuilding year. The 2023 NFL Draft will find Seattle with two 1st round picks and two more in the 2nd round.

To be blunt, the Seahawks are in trouble for all of 2022. Their current QB situation is an internal competition between Geno Smith and Drew Lock. Geno is a 10 year veteran, with a lifetime record of 13 – 21 as a starter. If you remember his time with the Jets, Geno had that mysterious locker room fight in 2015 and got punched in the face by his own teammate. In 2016, he tore his ACL. Since then, he has bounced around the league to wind up in Seattle. Drew Lock was part of the trade with Denver to replace Wilson. Similar to Geno, Drew has been on and off the field the last few years with injuries and poor play. Last year, he lost out to Teddy Bridgewater and was his backup QB. As a starter QB, Drew’s record is 8 – 13 lifetime.

Seattle has no QB and in this first week of the regular season, they are playing against one of the Top 3 Defenses in the NFL. Russell Wilson knows his old stadium, the team and, most importantly, their defense formations. With the Broncos, he’s got four weapons to throw to: Courtland Sutton, Jerry Jeudy, Tim Patrick or Albert Okwuegbunam at TE, plus Melvin Gordon and Javonte Williams in the back field. Russell is leading a heavy-handed offensive team that is built to win now.

Despite giving away the house to get Russell Wilson, the Broncos are ready to go deep into the playoffs. Seattle on the other hand is in no rush to win. They will be competing against Houston, Jacksonville, and Carolina for the #1 pick in the 2023 NFL Draft.

Denver is favored by 5 and the money line is – 210. Both lines are very appealing to us. Besides all the above, Russell Wilson has a lifetime record of 10 – 3 on Monday Night Football. We see him adding another W this year on Monday, September 12.