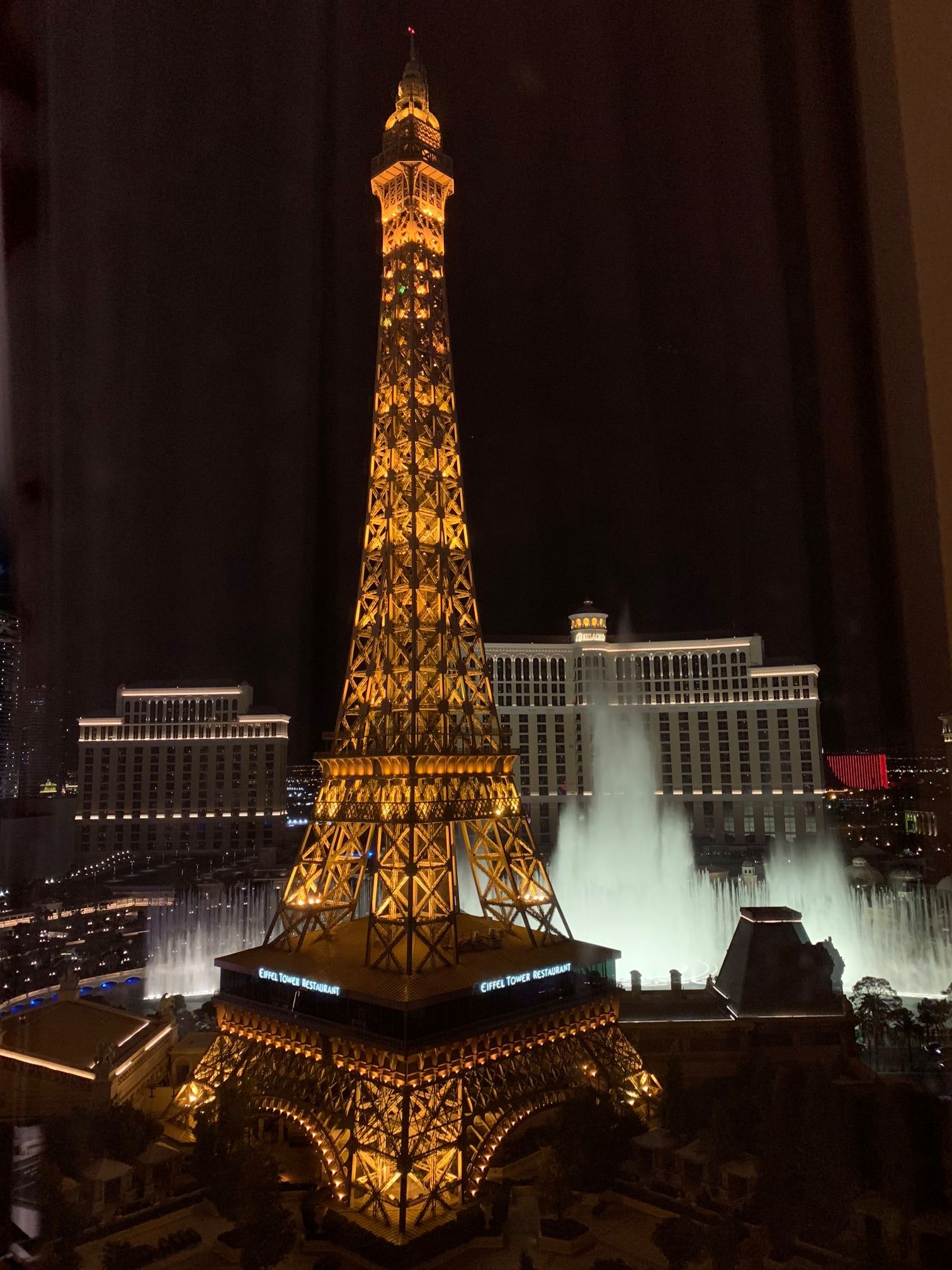 The past 4 seasons, we have waited for the right match ups and have had huge success in betting against them.

Most Rookie QBs are just not ready to make that jump into the NFL. Many of them decide to skip their senior year at college to enter the draft. College teams are full of teenagers and young men still growing up as a men and players. The NFL players and faster, bigger and more intelligent. Perhaps playing more in school could get them better prepared on all levels to lead a team in the NFL.

This year there were 5 more QBs chosen in the draft. Trevor Lawrence, Zach Wilson, Trey Lance, Justin Fields, and Mac Jones. They have one thing in common.

They all make rookie mistakes. These are college QBs, now trying to make it in the NFL. We have done exceptionally well, watching and waiting on rookie QBs. Last year we watched Ryan Fitzpatrick bail out Tua Tagovailoa throughout his rookie season in Miami.
The final game of the season was in Buffalo and the Bills had to win to keep pace with KC and try to become the # 1 seed in the playoffs. Fitzpatrick tested positive for Covid and not playing. It was Tua vs the Bills in Buffalo in January. Tua never had a chance. He went 35 – 58 with 3 Int in the game. The final score was 56- 26. We posted this game on January 1, 2021, under the title, “Happy New Cash Year.”
Rookie QBs on bad teams give us a huge advantage. The key is to know when to jump in.