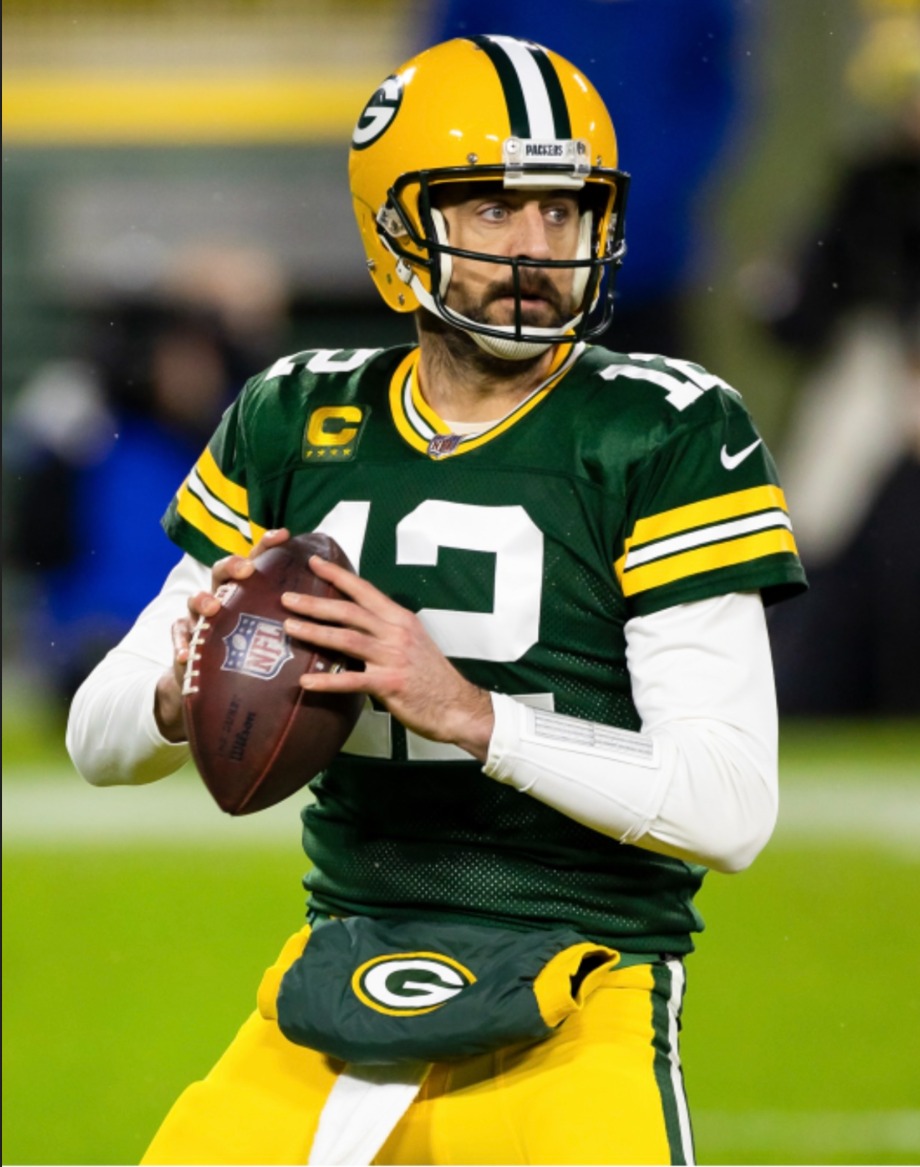 This week, we turn our eyes to Minneapolis where Green Bay will play their first game of the season. The Packers are favored by – 2 on the road and this could come down to the wire. Aaron Rodgers, the new $50 Million Dollar Man, will have everyone back except for Davante Adams. AR has Allen Lazard and Randall Cobb to throw the ball to as well as Green Bay’s new 3rd round draft pick, Christian Watson. In the back field, Aaron Jones and AJ Dillon will do most of the running. In order to compensate for the loss of D. Adams, we feel Rodgers will be throwing additional passes to Jones and Dillon as they come running out from the back field. He does have plenty of weapons, but we feel it’s the defense that will shine in 2022.

Green Bay used their first two draft picks to focus on improving their defense. They took linebacker Quay Walker and DT Devonte Wyatt with their #22 and 28th overall pick. Last season, the Packers had a solid group on defense allowing 371 points during the regular season. By comparison, this past year’s Super Bowl teams, the Rams and the Bengals, each gave up 372 and 376 points, respectively. The Packers are a good team, but they will miss 123 passes and 11 TDs with the loss of Davante Adams.

Switching over to Minnesota, the Vikings used this off season to clean house after two rough seasons. In 2020 they finished at 7 – 9 and then staggered this past year to make it to 8 – 9. To be fair, the Vikings had some tough injuries, lost some key players to free agency, and were hit hard by Covid. The other key element here is the team simply got tired of HC Mike Zimmer, with his players giving up on him. In addition to firing their Head Coach, the Vikings sacked their GM, Defensive Coordinator, OL Coach, Assistant OL Coach, Assistant HC, Special Teams Coordinator, D Back Coach, Offensive Coordinator, Special Teams Coach, WR coach, etc etc etc. If you ever needed a prime example of cleaning the house, Minnesota provided it.

We love the move from a defensive HC to one who is offensive minded. This upcoming season is all about throwing the ball. HC Kevin O’Connell was the QB coach for Washington in 2017, which coincidentally was to be the best year of football played by their QB Kirk Cousins. Now reunited in Minneapolis, this relationship is very solid and extremely positive going into the season. The Vikings have Adam Thielen and Justin Jefferson on the outside for Cousins to throw to as well as K.J. Osborn who is sneaky, fast and knows how to get himself open. At TE, they have Irv Smith Jr. who was out last year with an injury. This group, backed up by Dalvin Cook in the back field and with good off season signings, should open the many eyes this coming year.

We should also note the following: 2022 is a contract year for Cousins, as well as their super star receiver J. Jefferson. Like Green Bay, Minnesota also went on the defense in the draft, picking up Lewis Cine at #32. He played at U. Georgia after being coached in HS by none other than Deion Sanders. Cine played so well in his first year that he decided to turn pro. At 6’2 and running a 4.3, the Viking have a unique safety. They then drafted Andrew Booth Jr. at #42, a CB from Clemson who we believe should be starting.

As we mentioned above, Covid played a role in Minnesota’s prior record. The Vikings were #1 in unvaccinated players last year and paid the price. Between recovery of some tough injuries and key signings in the off season, the Vikings are ready to roll. Our closing thoughts on this game and the team are defined by their 9 losses last year. They lost 8 of them by a 1 score. The 9th loss was Week 17 in Green Bay without Cousins, eliminated from the playoffs and the weather was 2 degrees. Because of the weather Cook could only manage 13 yards on 9 carries.